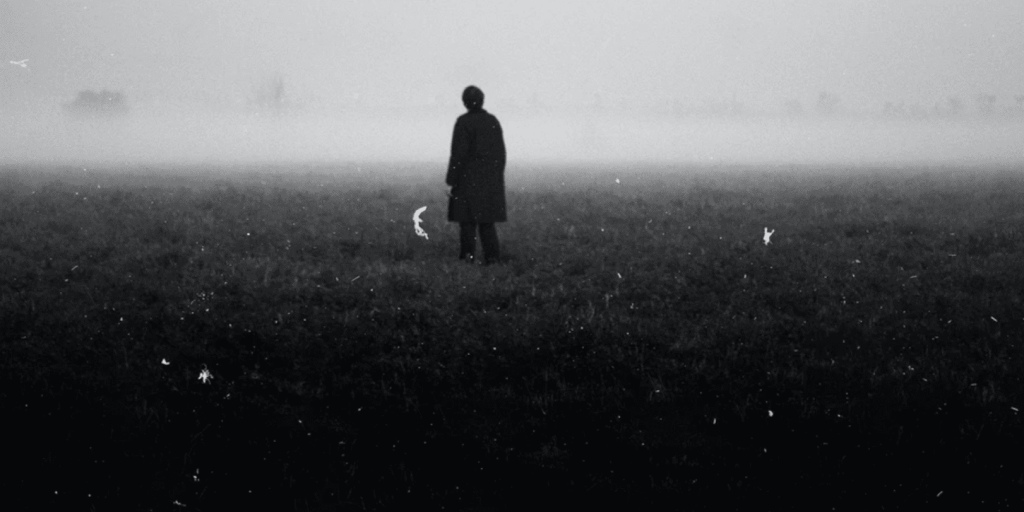 The nighttime is when the ghouls, goblins, and demons roam the Earth looking for victims, right?

Okay, even if you don’t believe in all of that stuff, things are still usually WAY scarier at night than during the day, whatever it may be.

We all still fear the dark on some level, even when we grow up, so encountering things in blackness can make them that much creepier.

It’s time to get creepy with AskReddit users.

1. You never want to get a call that late.

“When I switched to night shift one of the first nights I was having “dinner” at like 4am.

Someone came up my walkway towards my door and I heard a thud. I grabbed my baseball bat and queued up 911 in my phone.

It was the newspaper delivery man. He threw the paper against my door.”

“There’s a gap between the window and curtains so you get shadows and lights from cars and people passing by.

Terrifying when at 3am you think someone’s about to try climb in through your window.”

4. The cat is starting to creep me out.

“My cat suddenly staring at the empty corner of my bedroom…”

5. The ocean at night is horrifying.

When I think about falling off a ship at night I just hope the fall kills me.”

“The woods in general.

My aunt’s house has a big backyard surrounded by a bunch of woods.

Never know if someone is lurking in those woods just watching you in the dark.

“Some years ago I discovered that for me it’s flying.

I’ve flown a lot in my life. Starting very young. I’m annoyingly happy and excited when flying during the day.

I had a night flight from Minneapolis to Phoenix. I had a panic attack while flying for the first time. I looked out the window and just completely lost it.

I cried nearly the entire flight.”

“An ice cream truck driving by with its music playing.

I don’t know why, but it always make me think a serial killer is driving it.”

“Being in an empty school.

There’s nothing spookier than a bunch of lockers in a dark hall.

“Being a woman and having to walk somewhere alone.”

Saw one one when I was young stood facing directly away from me, its silhouette looking exactly like a lone figure stood on the skyline. Never ran home so fast.”

“Someone knocking on your door.

I grew up in a pretty rough neighbourhood, some confused crackhead knocking on your door late at night was common place and never really bothered me.

As an adult I moved to a pretty isolated village and at 11 pm the local church decided it was a good time to knock on my door and sing hymns, scared the sh*t out of me.”

“I grew up surrounded, by literal miles of forest on all sides.

I’ve spent probably thousands of hours running around the woods with my friends, hunting, fishing, general outdoorsy stuff, so the forest is very familiar to me but goddamn if I’m not absolutely terrified to go into a treeline at night.

Shit’s a whole different level of unsettling from a dark house or alley.”

Those answers are definitely creepy, no doubt about that!

How do you think you would answer this question?