Some People Think This Historical Couple Inspired ‘Beauty and the Beast,’ but Their Story Is More Tragedy Than Romance

I love studying history, but if one thing is true, it’s that people have always been assholes to those who aren’t like them – and that doubly true for powerful people (or maybe they’re just the ones who have left most of the records).

If the accounts of a man named Petrus Gonsalvus are even a little bit true, then he could be the “prince” who inspired the fairy tale Beauty and the Beast – and like all origin stories, it’s quite a bit darker than the translation that Disney peddles to little girls and boys (and their grown-up selves, too).

The tale begins a time long ago, in the 1500s – so long ago, in fact, that it’s hard to say now what exactly comes from actual events, from legend, or from some combination of the two. Around the year 1537, a boy named Petrus Gonsalvus was born with a condition we now call hypertrichosis, meaning that he was covered in hair from head to toe – even on his face. Also known as werewolf syndrome, his condition meant Gonsalvus was viewed more as an animal than a person. 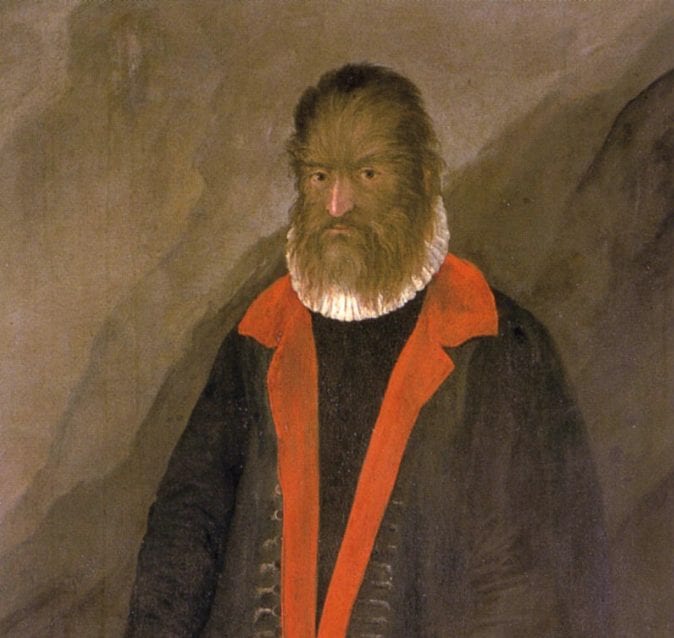 Because the royalty of the mid-16th century were extremely powerful assholes who thought other people existed only to serve them and their amusement, they purchased Gonsalvus from his family when he was just 10 years old. Up until then he had existed on raw meat that was fed to him through the bars of the iron cage in which he lived, so, honestly, he probably didn’t think a trip to the court of the French King Henry II could make life any worse.

And truthfully, it didn’t. At least, not in the long run.

Initially, he was locked in a dungeon, where he was poked and prodded by the royal doctors, but not long afterward, the King decreed that Gonsalvus should benefit from an education. The jury is out on whether or not he intended this order to be a lark, but either way Gonsalvus shocked everyone by learning Latin and becoming fluent in royal etiquette.

No longer a simple “beast,” Gonsalvus was welcomed at court happenings from the time he was a teenager. Even though he had been educated and had even made something of a friend in King Henry, Gonsalvus was kept at court as an oddity, a pet, or a freak. Still, it was surely preferable to being fed raw meat and kept locked in a cage by your parents.

Not that that’s a really high bar to set or anything.

Things took a turn for the worse after King Henry died and his mother, Catherine de’ Medici, began to rule France. She had a reputation for having a sick sense of humor (at the expense of others) and thought it would be hilarious to arrange a marriage for Gonsalvus. The kicker? The woman would know nothing about him prior to meeting him on their wedding day. 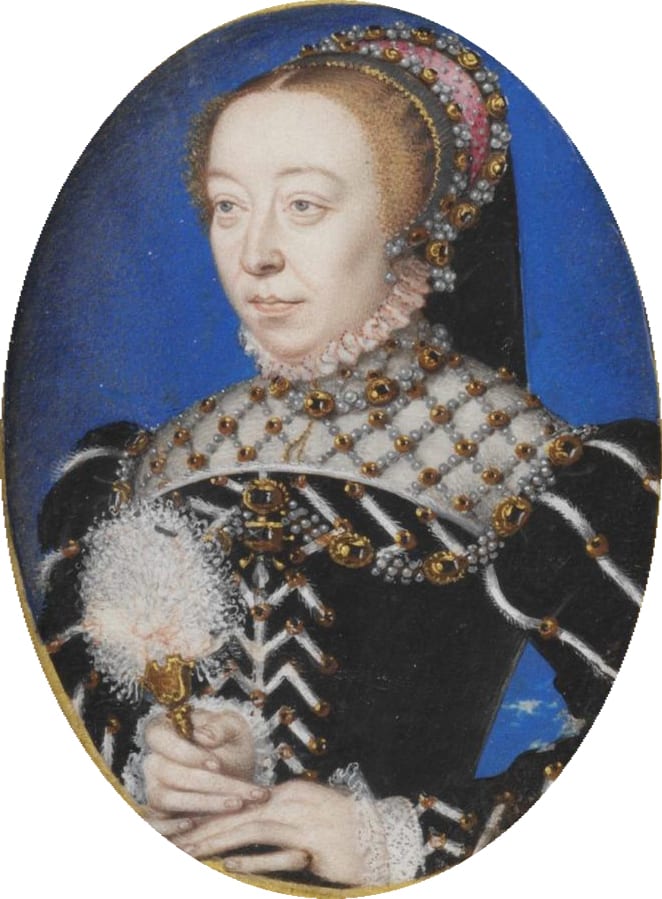 Here’s where we meet our “beauty,” the daughter of a royal court servant also named Catherine. She didn’t know anything about Gonsalvus when she agreed to the marriage, but she would have had no leverage with which to deny the Queen’s request, regardless. Her reaction upon first seeing her groom was not passed down through text or legend, but the two were reported to have stayed married for 40 years and produced several children (more on that later), so regardless of her initial shock, it’s fair to say that they found a way to make it work. 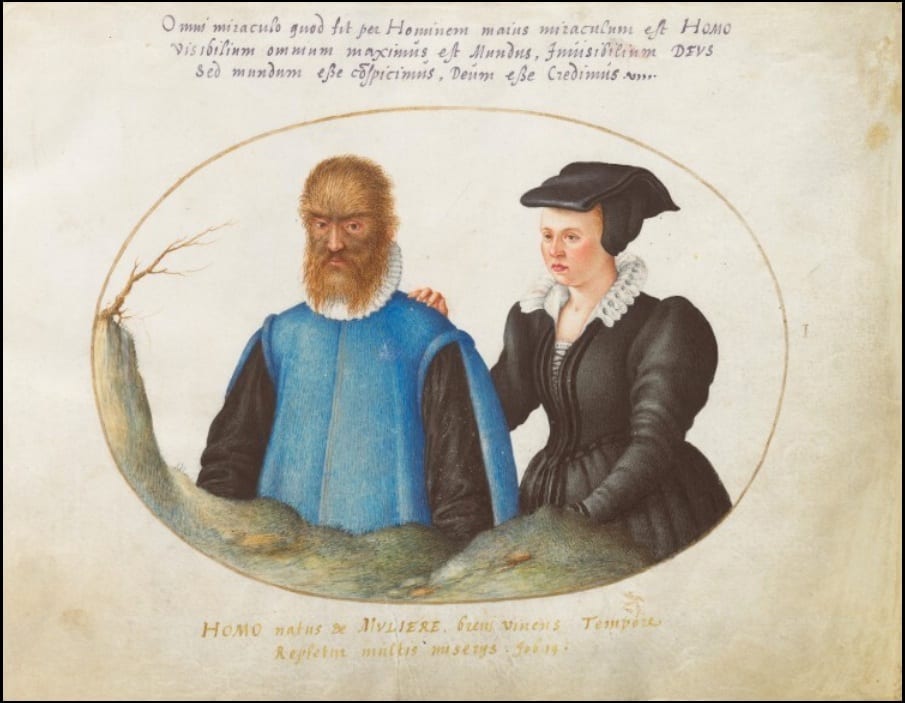 They did not, however, live happily ever after. Since some of their children inherited Gonsalvus’ condition, the family was sent on a tour around Europe so that other noble families could gawk at them. Naturalists studied the children, the “wild family” had their portraits painted, and the children, especially, were treated as curiosities rather than human beings. 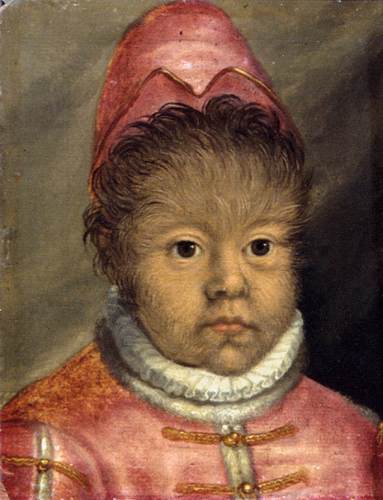 The family was never able to live in peace, always “kept” by one royal family or another. In a rather tragic ending, the four hairy children were sent away to live as pets in courts across Europe. Catherine’s death is recorded (she died in 1623), but Gonsalvus’ is not – perhaps one, final slight to the man who was considered more beast than human.

As you can see, their story is definitely not fit for Disney – though it does come with a much smaller dose of romanticized Stockholm Syndrome, so there’s that!.