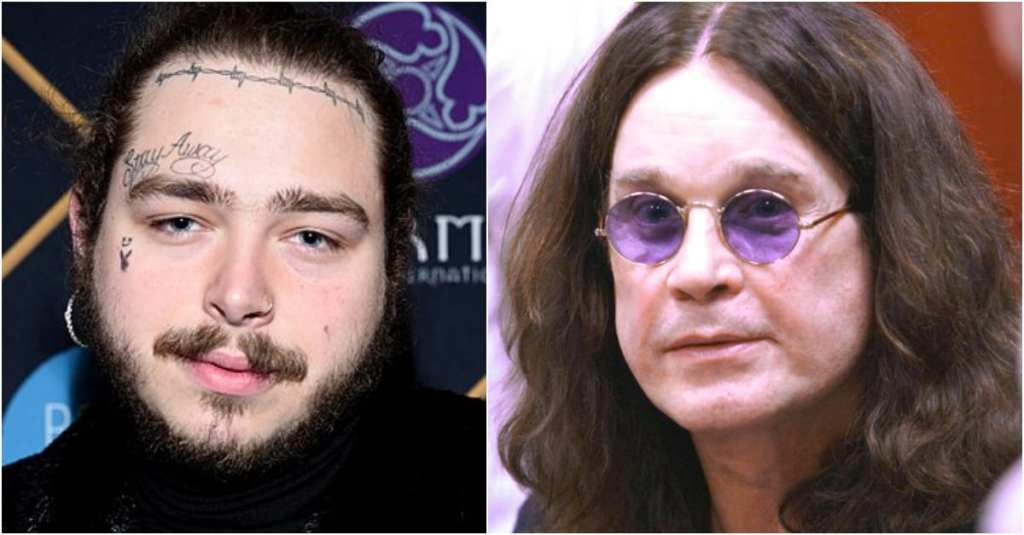 This story really made me sad for the youth of today. I know that young people don’t always know the entertainers that came before them, but come on – it’s Ozzy Osbourne! The Prince of Darkness!

The singer of arguably the greatest heavy metal band of all time (Black Sabbath) who also had a killer solo career. Not mention The Osbournes?

I mean, the hits never stop.

But none of that matters, apparently, because a whole lot of people on the Internet think that singer Post Malone, who is 24 years, “discovered” this fella named Ozzy Osbourne, who is 70 years old, and then the two collaborated on a song together called “Take What You Want.”

A lot of other people, like me, were in complete disbelief that folks didn’t know about the legendary Ozzy and they had to sound off on Twitter.

I refuse to believe people just found out who ozzy Osbourne is through post malone. I refuse.

So if you honest to god didn’t know who Ozzy Osbourne was before Post Malone, you are a literal piece of uncultured swine shit and any opinions you have about music are invalid

I guess we should cut these youngsters some slack, but damn, this is pretty disappointing. Study up on your elders, kids! It’s important to know who blazed the trail for those artists you enjoy today.

And Ozzy is a legend. He’s done it all, seen it all, and, to be honest, it’s kind of shocking that he’s still roaming around Planet Earth based on all the insane things he did FOR YEARS.

Shaking my damn head for days over this one…