Because that’s how little men – and women – understood about the bodies that sustained the human race for thousands of years. Seriously?

It sounds crazy, but men have long had an unhealthy fear of the female body, and have turned that fear into oppression whenever possible.

That said, new technology can be frightening – it still is, on occasion, says cultural anthropologist Genevieve Bell. With the recent increase in the rate of innovation, the stories about Alexas gone rogue and movies about AI taking over the human race reflect our instinctive distrust of things we don’t truly understand. 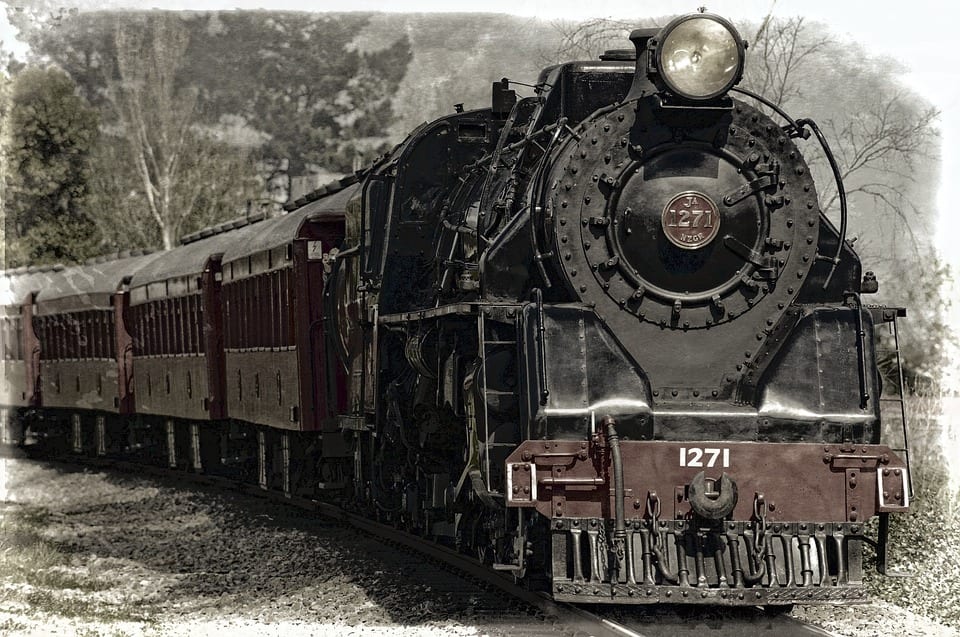 Likewise, when the steam-powered locomotive came on the scene people worried “that women’s bodies were not designed to go at 50 miles an hour,” because their “uteruses would fly out of their bodies as they were accelerated to that speed.”

For the record, that’s not possible. We know that now, but in a time when people also worried the human body might melt at high speeds, fears were real.

Bell explains that the panic results when technological advances alter our relationships with time, space, and each other. 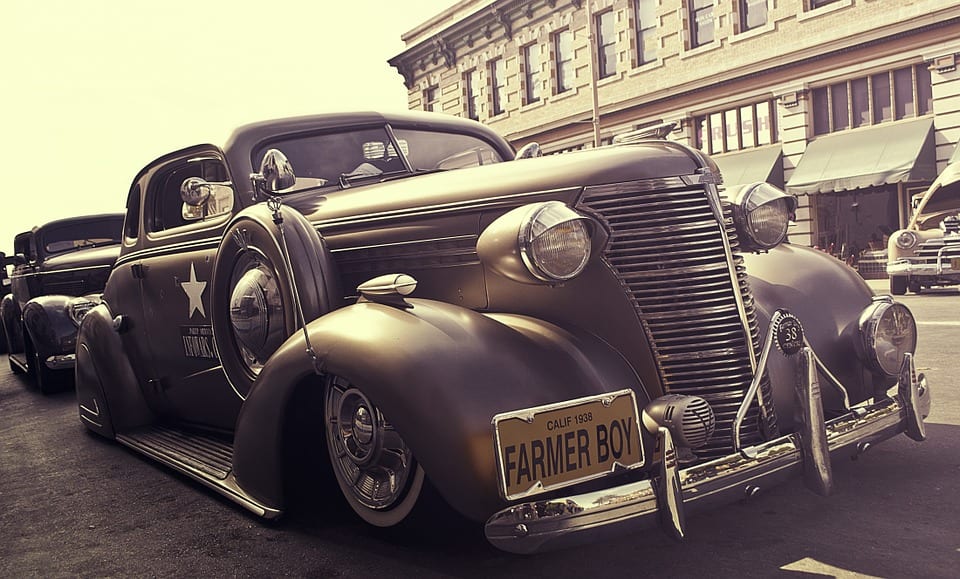 Historically, the panic unfairly centers on the safety and well-being of women and children, and in this case, extended to cars when they gained popularity in the early 1900s. They were seen as noisy “devil wagons” that women – who were thought to be prone to fainting, physical weakness, and bouts of hysteria – wouldn’t have enough self control to drive.

Thankfully, women in every age have been able to prove their capability – and safety – with technology and anything else that cropped up along the way. Young Alice Ramsey managed to drive herself and three friends cross-country in 1909 without injuring anyone or losing any reproductive organs along the way.

Thanks to all of the women who bravely stepped onto trains, drove cars, used telephones (despite being warned of electrocution) and basically did everything a man could do.