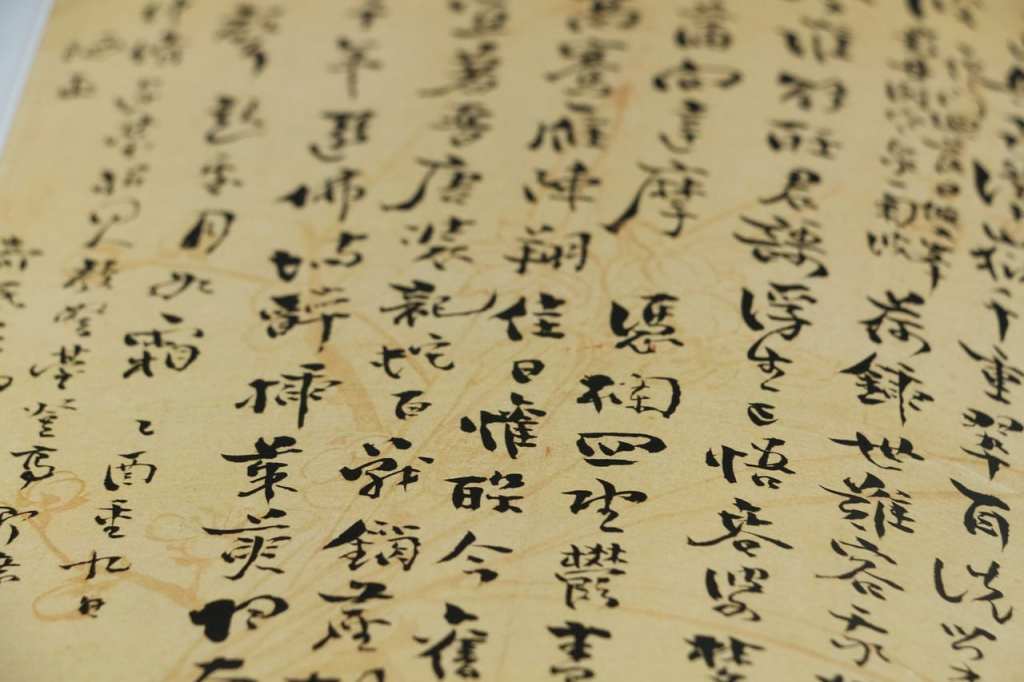 Have you ever met someone who thought they were being really deep and spiritual with a Chinese or Japanese character tattooed on their body, but then they later found out that symbol meant “beef with broccoli”?

Lol…. yeah it actually happens all the time, my friends.

And these AskRedddit users shared some really “good” ones.

“I was on the subway in NYC and there was a guy who clearly lifted a lot.

He was wearing a sleeveless shirt and on his jacked arms in Chinese were the words “牛肉麵” or “Beef noodle soup” for everyone to see.

Man looked ready to get the rest of his favorite restaurant’s menu tattooed on his body.”

“He thought it said “Love my grandson”. It translated to something like “I love fat boys”.

I think it was a google translate failure of epic proportions.”

“”Tiny chicken” my friend got that thinking it said his name.”

“Chinese speaker here. In high school I worked at a CVS.

A white woman showed up at the register with a very poorly drawn 力 tattoo, and I said “cool tattoo, means power”.

She scoffed and replied to me like I was satan himself, and said “you obviously don’t understand Chinese “letters” the tattoo artist told me it means the strength to overcome anything, even breast cancer…”

Then she rolled her eyes at me and walked away.”

“My friend got a tattoo that said “veni vidi vici” in chinese, well so he thought.

“I was scrolling through the web at some tattoos for fun, a person said they got a tattoo that said “Strength and courage” in japanese.

Great quote imo, but I dont think they thought so after they got it permanently marked on their skin.”

“Not my story but a friend of mine.

She had a classmate in college with a kanji tattoo, confused she asked her what it meant.

“I once saw this middle aged dude wearing “金魚佬” on his shoulder (the rough literary translation is “Goldfish Man”), which in cantonese means a sleazy older man who creeps on younger girls/children.

Wonder under what circumstances he got that inked…”

“机 on his fist. I haven’t taken Chinese but in Japanese it means ‘desk’.”

“”Kitchen” – confused the kanji, what he wanted I have no idea.

“Gets a tattoo in google translate Japanese thinking it says “fear no one” but it really means “I fear everyone”.”

“I once had a roommate placed with me in the apartment our company ran for us here in Japan. He was loud, obnoxious, and I generally didn’t get on well with him. But, you try to get along, so we’d go to the izakaya up the street from time to time with other friends to drink and have a good time. The owners were this wonderful old Japanese couple who loved having all these weird gaijin come and entertain the locals.

Anyway, somehow we get talking about tattoos and the roommate is showing his off. He then says that he got the kanji for “friendship” (友) and “peace” (和) tattooed on his back and lifts his shirt to show everyone. There’s a bit of silence, broken by someone asking, “Who’s Tomokazu?”

What Roommate didn’t know, of course, was that those two kanji in that order was a man’s name.

He reacted well, though, taking a beat and then announcing, “I’M TOMOKAZU!” which became a running joke while he was there.”

“40+ year old bald white guy with Chinese characters that translated as “I’m a cute little princess” on the length of his forearm.

Had a good laugh the rest of that day.”

“I met a guy in the air port when I came back from living in Tokyo for 2 years who had just visited Japan.

He had 2 symbols on his shoulder I noticed that were “off”.

I stopped him and asked him what his tattoo said.

He said ” It means strong will bro.”

I didn’t have the heart to tell him….. his two symbols he picked in order were “dog poop”.

Okay… now that last one is rough. To literally have the words “dog poop” tattooed on your body and NOT know it? Wow.

Which one of these stories made you laugh? Ever get one of these tattoos yourself? Are you super nervous now?