You wouldn’t know it these days, but the pineapple has quite a long history. It wasn’t always as readily available as it is today – at least not in Europe – and as with anything that’s both desirable and scarce, it became a symbol of wealth and status.

In 16th-18th century Europe, pineapples were so rare and expensive that they were often displayed like fine works of art.

Though it’s hard to estimate how much one whole pineapple would have cost in today’s money, guesses range between $5k-$10k – either way, a ton of cash to drop on a fruit that’s eventually going to end up in the toilet.

Why, though, was it so valuable?

The pineapple is indigenous to South America, which is where Europeans first encountered it. The European royals loved the fruit for its natural sweetness, but having them imported was hit-or-miss. Only the fastest ships (and ideal weather conditions) would deliver the fruit while still edible, while finding a way to grow it back home turned out to be an expensive – and not at all simple – endeavor.

We don’t know who, exactly, was responsible for first growing a pineapple in a non-tropical climate, but the consensus is that it happened in Holland in the late 1600s. The Dutch West India Company had a stranglehold on Caribbean trade that allowed them to import pineapple plants to experiment on, which almost certainly led to them being the first ones to crack the growing-tropical-fruit-in-the-cold problem. 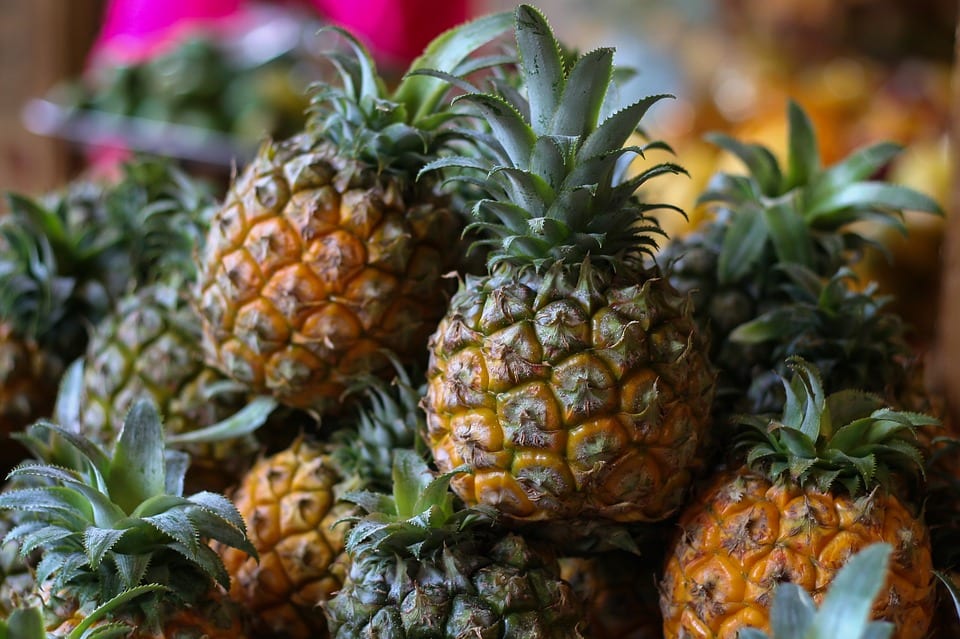 In fact, Dutch cloth merchant Pieter de la Court invented the hotroom – spaces kept warm and humid – to try and accomplish the task. His design worked, though issues with ventilation, the release of hot fumes, and the stability of soil and air temperatures all presented constant and evolving challenges.

England wanted pineapples, too, and so sent men to Holland in search of the secret to putting the tropical fruit on royal tables on a much more regular basis. It would be many years, however, before a pineapple was grown on English soil – and when it was (around 1715), it was a Dutchman named Henry Telende who accomplished the feat.

His method, which involved a hothouse, special soil, pits lined with pebbles, manure, and tanners bark, was a delicate balance even in the best of times, but once he got it down to a science, more English were able to afford the fruits. But even though pineapples became more available, many nobles still declined to eat something they were spending so much cash on. Instead of serving the fruit to guests, they would display the pineapples around their homes.

For lesser nobles and regular rich people (as opposed to filthy rich people), it became fashionable to rent a pineapple just for a party, then pass it around to others having parties before returning the fruit to the person who could actually afford to eat it (if they so chose). 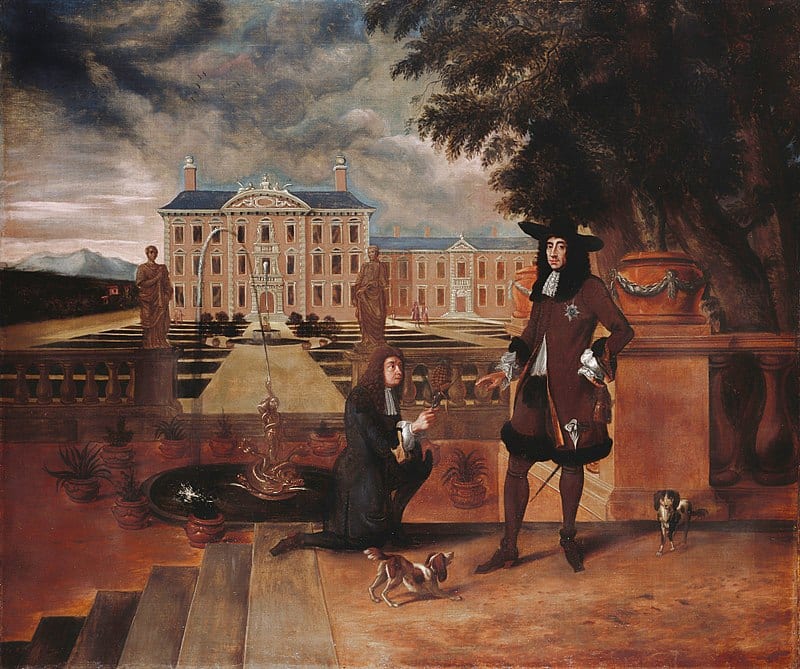 The fact that refined sugar was also a rare and expensive commodity only added to the allure of actually eating the fruit. Charles II was said to love pineapple – both because of its sweetness and partly because he thought the fruit looked to be wearing a tiny crown (he referred to it as “King-pine”).

People remained obsessed with the pineapple well into the colonial period, and you’ll see it carved into any number of wooden and stone pieces in both the old and new world. The fruit remained a symbol of wealth, and eventually morphed into symbol of welcome and hospitality, as well.

Fun fact: this is why you’ll still find pineapple designs on bedposts, gateposts, bath towels, and other items often left out for guests.

Fun fact #2: in colonial times, serving a pineapple upside-down cake would be a subtle way of suggesting your guests were overstaying their welcome and should make plans to depart.