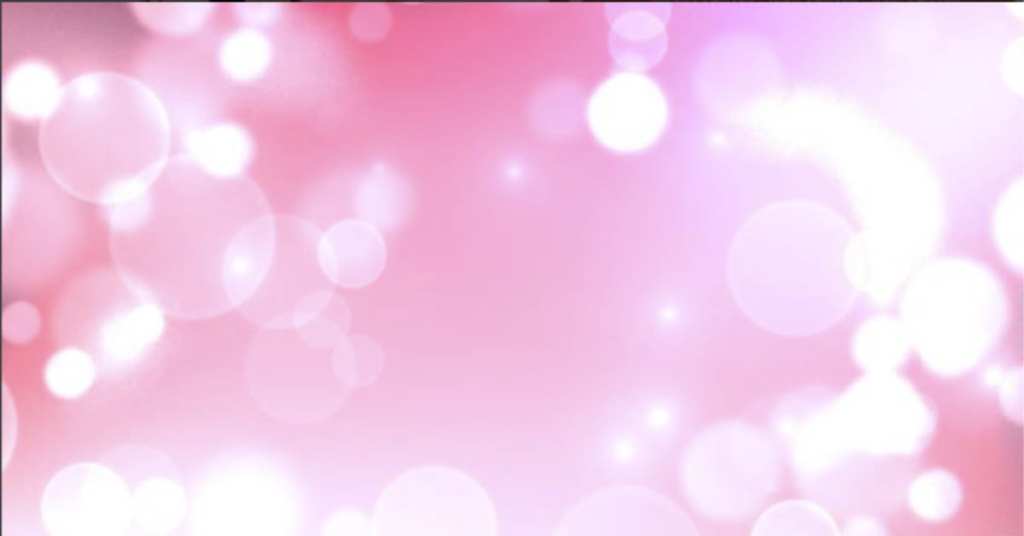 Pink Noise Could Help You Sleep Better and Remember More

If there’s one thing a majority of adult human beings could possibly agree on these days, it’s that sleep is one of the best parts of life. We’re all in search of the perfect mattress, the softest sheets, the pillows with the best plump and the bedroom temperature that supports a long, restful night.

And while you’ve probably heard advice like not watching television or using your phone right before bed and using your bedroom for sleep only, you may not have heard about a little thing called pink noise.

Pink noise is sort of like white noise, but it has a special blend of high and low frequencies that are more pleasant and balanced than the steady hissing static of a white noise machine. Pink noise, according to Berkeley Wellness, is a little deeper and meant to mimic more natural sounds, like rustling leaves or rushing waterfalls.

Studies have shown that both types of noise can help you fall and stay asleep, though a 2012 publication stated that participants brainwaves showed they slept much better with the pink compared to the white.

In 2013, another study out of Germany found that pink noise corresponded with longer periods of deep sleep, and something else, too – the morning after sleeping to pink noise, they were able to recall pairs of words they read before going to sleep with more accuracy than they could on nights without it.

A post shared by Counting Sleep by Hailey (@countingsleepbyhailey)

In 2017, scientists started to wonder whether it worked the same for people of all ages, and published their results in the journal Frontiers in Human Neuroscience. Like the subjects of the 2013 study, these over-60s slept more deeply and performed better on a memory recall test the morning after a pink noise sleep than a quiet one.

Basically, you’re better off sleeping in a room that has some ambient noise instead of in the complete silence. And while keeping the television on has been found to have a negative impact on sleep, both white and pink noise are associated with better night’s sleep.

If you, like me, are having what appear to be age-related memory issues, well…I don’t know about you, but I’m thinking of giving pink noise a try.