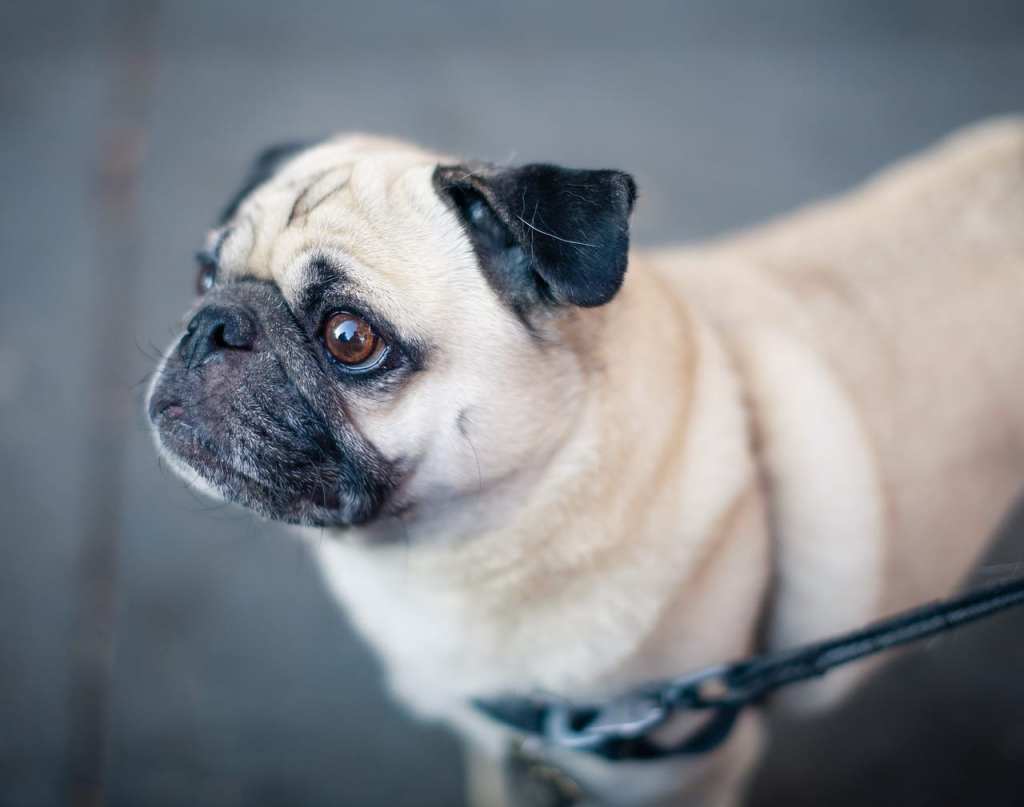 This Is What A Pug’s MRI Scan Looks Like

Pugs are adorable little dogs — except when you put them through an MRI, apparently. In that case, they become absolutely terrifying.

Actor and comedian Andy Richter shared a photo of a pug’s MRI scan on Twitter. His caption was simple: “My friend’s pug went to the vet.” Because the photo, truly, speaks for itself.

My friend’s pug went to the vet pic.twitter.com/kP4r5o4ZOQ

After the post went viral, Andy posted a follow-up with a photo of the actual pug, which, thankfully, looks like a very normal cute dog and NOT like a demon. With that MRI photo, we were unsure for a second there!

I let my friend know his dog has gone viral, and he told her. She has a clean bill of health, btw pic.twitter.com/MlPrEU12Fp

Veterinarian Rory Cowlam explained the image to The Independent.

“If you were to get a pug head cake and cut it to take a look down the middle, that is what you are looking at,” he said. “This is a slice at the level of the eyes, looking head on at the pug, just two or three inches further back.”

The picture also demonstrates how pugs have been excessively bred for certain traits.

“Their faces have been shortened due to intensive breeding by humans, unfortunately,” Dr. Cowlam said. “They have these massive eyes, bunched up noses… The condition is called brachycephalism.”

To be fair, though, it turns out that human MRI scans look just as terrifying.

(googling “how to remove my face”)

So basically, we’re all just scary demon skeletons deep down, and you should never, ever look at your own MRI scan.

At least, not if you want to sleep well anytime soon.