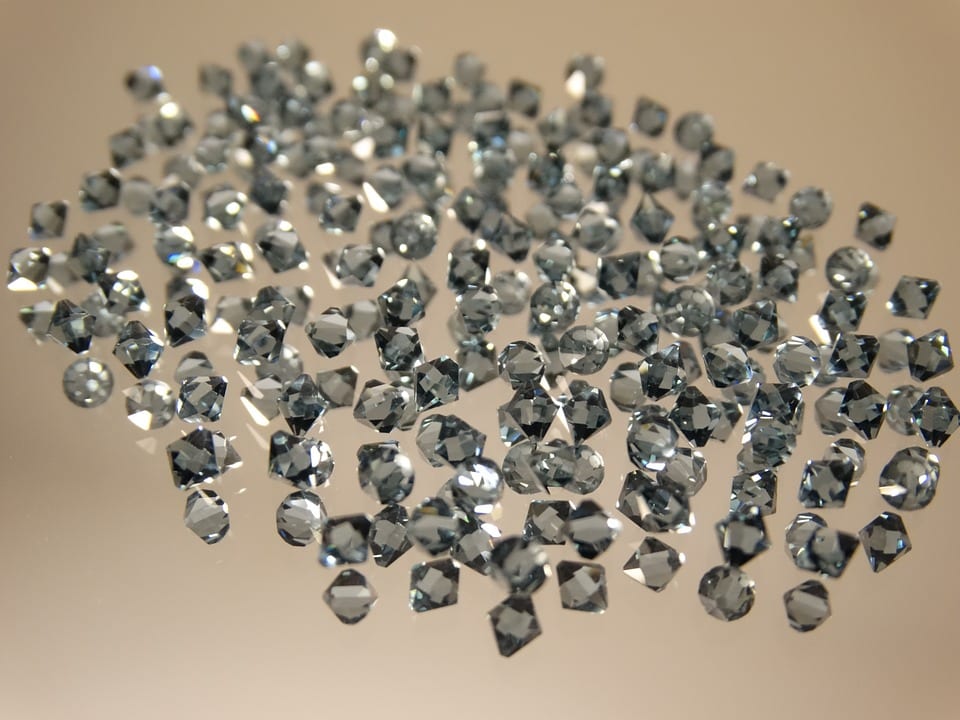 It Rains Diamonds on Saturn and Maybe a Lot of Other Places, Too 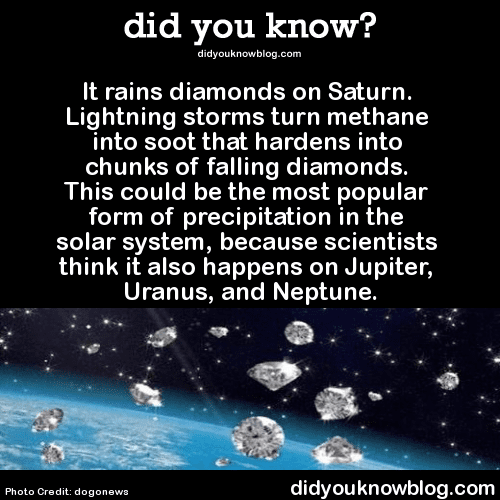 According to Dr. Kevin Baines, one of the researchers who presented the findings to a conference of the American Astronomical society in 2013, we may not have photographic evidence of the diamonds themselves, but this is still the real deal:

“The bottom line is that 1,000 tons of diamonds a year are being created on Saturn.

People ask me – how can you really tell? Because, there’s no way you can go and observe it.

It all boils down to the chemistry. And we think we’re pretty certain.”

I still can’t find much on the study being peer-reviewed yet, but, if this all turns out to be true, then we’re talking about real-deal diamond rain. 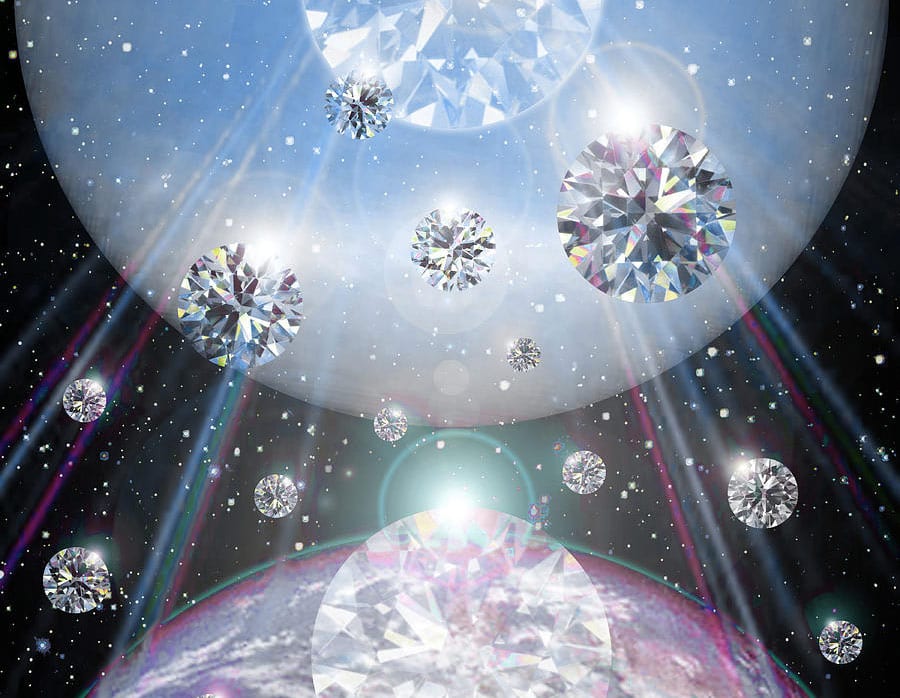 “The biggest diamonds would likely be about a centimetre in diameter – big enough to put on a ring, although of course they would be uncut.”

Plus, the same thing could be happening on Jupiter, Neptune, and Uranus.

Which would make these storms about as common throughout the universe as diamonds are right here.

What am I talking about? 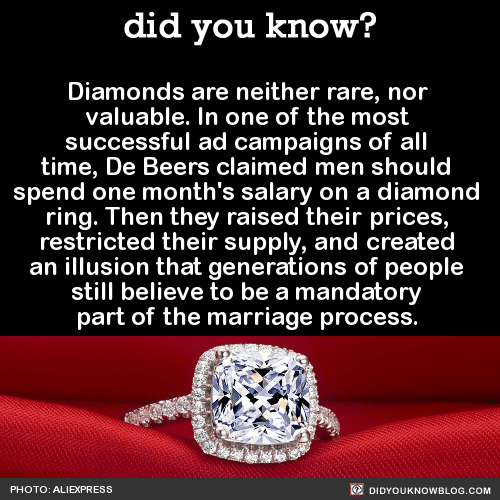 If you’d like to know more, then you should probably check out this did you know? article: 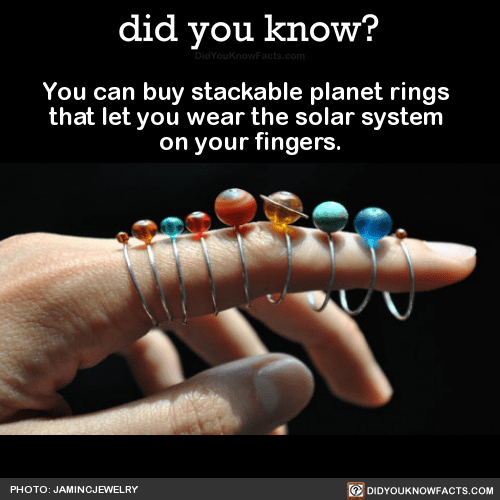 At $141, this solar system ring set is much more cost efficient, you’d be supporting an artist instead of a cartel, and you’d have literally millions of potential style combos (math!): 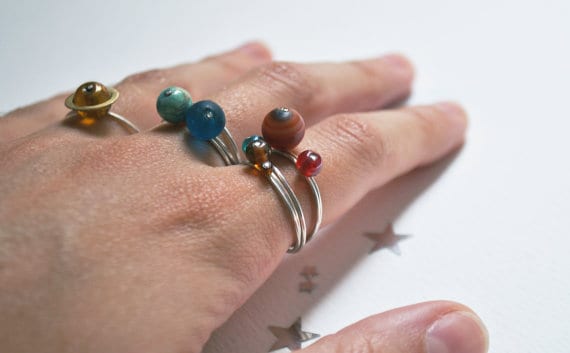 PLUS – they totally included Pluto: 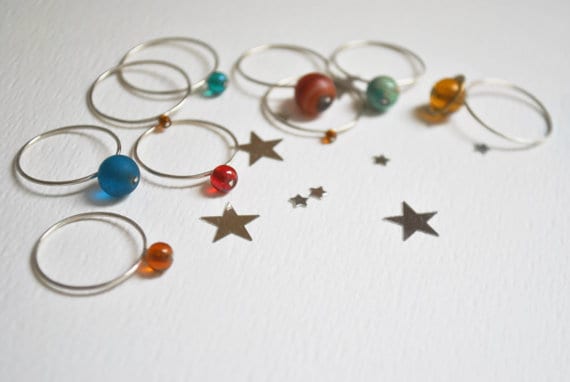 We’ve also got a whole book full of them:

Hundreds of your favorite facts, such as:

Buy it now on Amazon: Paperback or Kindle