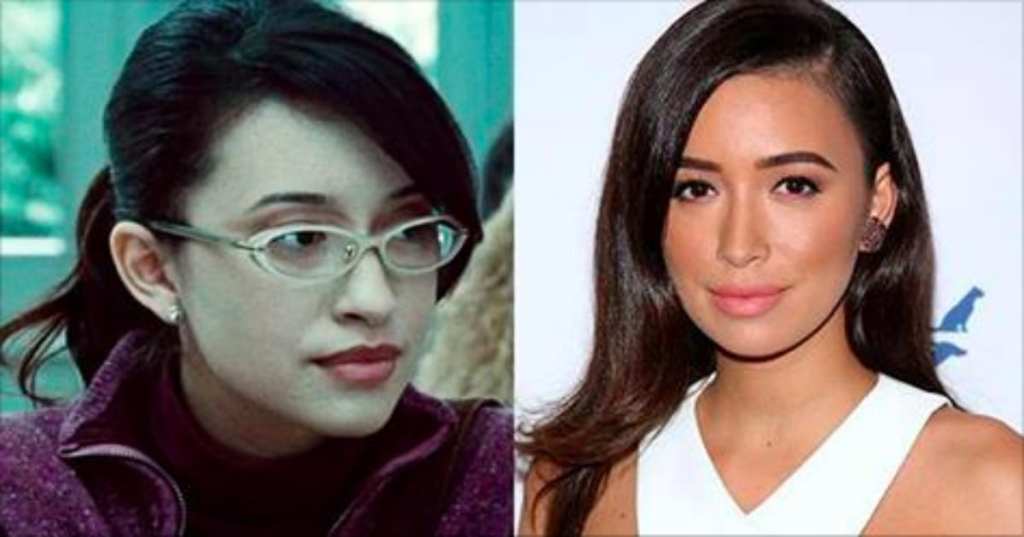 The Cast of ‘Twilight’: Then and Now

Can you believe it’s already been over eight years since the last Twilight film came out? Neither can I. And while you might be vaguely aware of what stars Robert Pattinson and Kristen Stewart have been up to since then, I bet you might have less of clue what the rest of the Cullens have been up to since Breaking Dawn-Part 2 came out in late 2012.

If that’s true, read on! 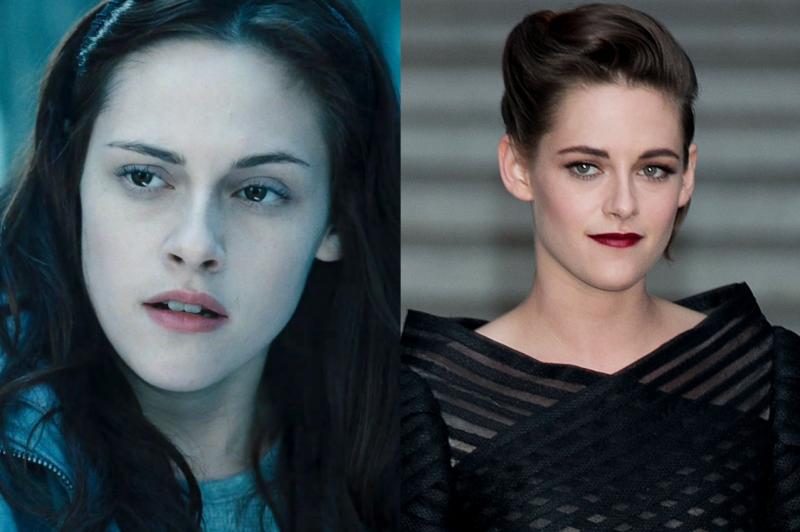 You probably had never heard of K Stew before 2008, but after that? She was everywhere! After a fairly messy breakup with beau Robert Pattinson, Stewart’s career seemed to rebound just fine. Recently, she was in the Oscar-nominated Still Alice with Julianne Moore. In 2015, she appeared in the film Equals with Nicholas Hoult and Guy Pearce. She can currently be seen on the big screen in Woody Allen’s Café Society. 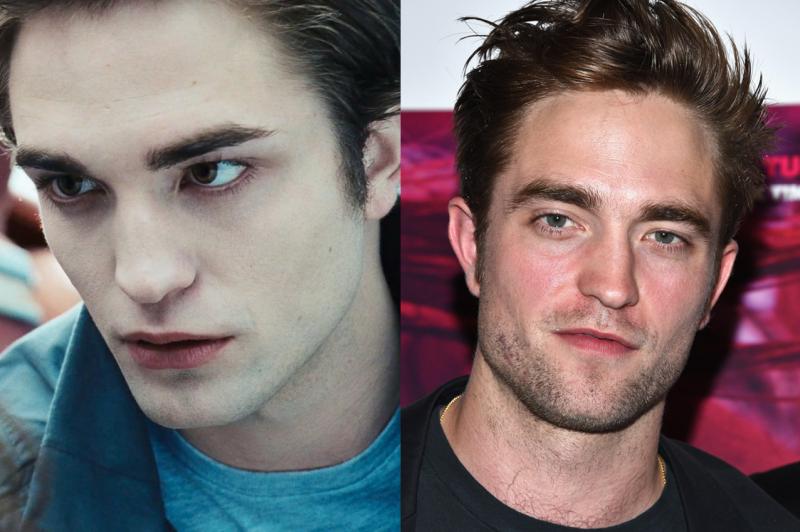 After finishing up the Twilight franchise, Pattinson took some time off from acting. Even since returning, he’s stayed away from any blockbuster material, going for small (read: serious), indie parts instead.We did see him in a few stunning Dior advertisements though. In 2015, we saw him in Life and The Childhood of a Leader. 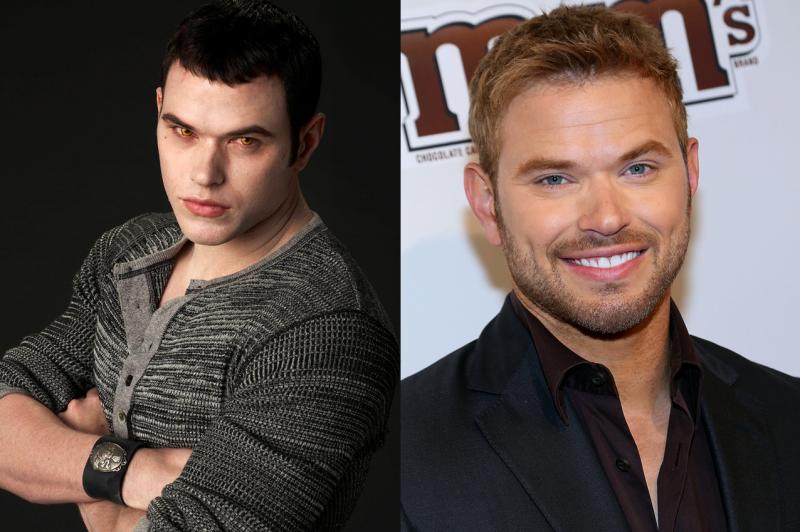 After playing the big, dumb brother in the Twilight franchise, Kellan Lutz was in Java Heat with Mickey Rourke, who he worked with previously in Immortals. Lutz is signed with Ford Models, which landed him his 2010 Calvin Klein campaign. In 2014 he was in The Legend of Hercules, but sadly it was a box office and commercial failure. That same year he was also in The Expendables 3. Now, we can find him on the TV show Bullseye. He made headlines in 2015 after accepting a bullied teen’s prom proposal. 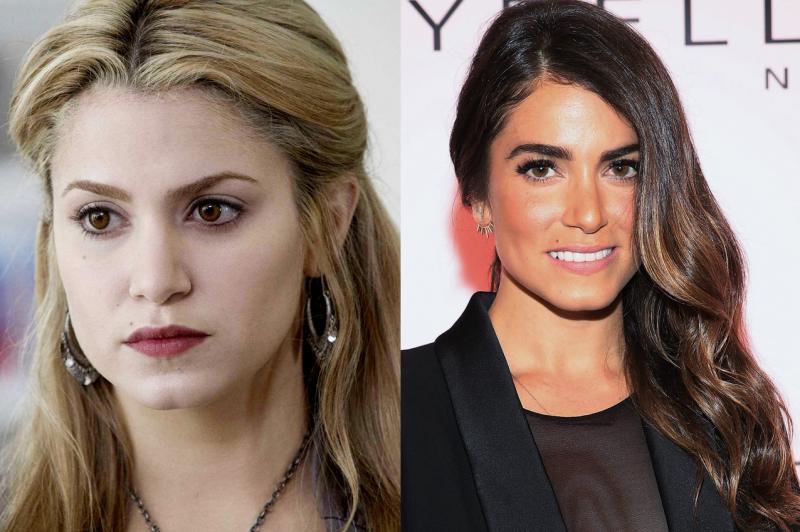 Before she played the tortured and bitchy Rosalie, Nikki Reed worked with director Catherine Hardwicke on Thirteen. After playing Rosalie, the actress has made headlines mostly for her marriage to Vampire Diaries star Ian Somerhalder. Though rumors of divorce persist, so do thoughts that her upcoming stint on TVD could be their saving grace. 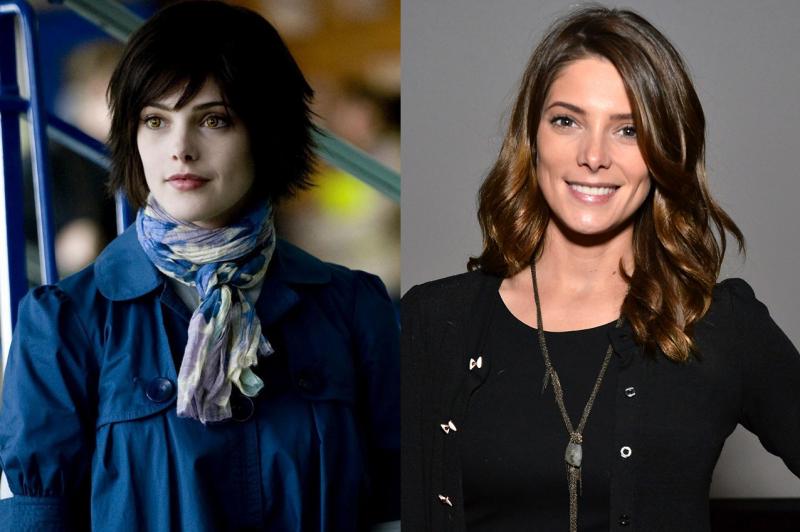 Not a star before the Twilight films, Ashley hasn’t stepped back into the spotlight since either. She’s doing some voice-over work now, lending her lovely voice to the video game Batman: Arkham Knight. She also still hangs out with her Cullen family, recently reuniting with her “brother” Emmett. Her future projects are: In Dubious Battle, Urge, and Max & Me. 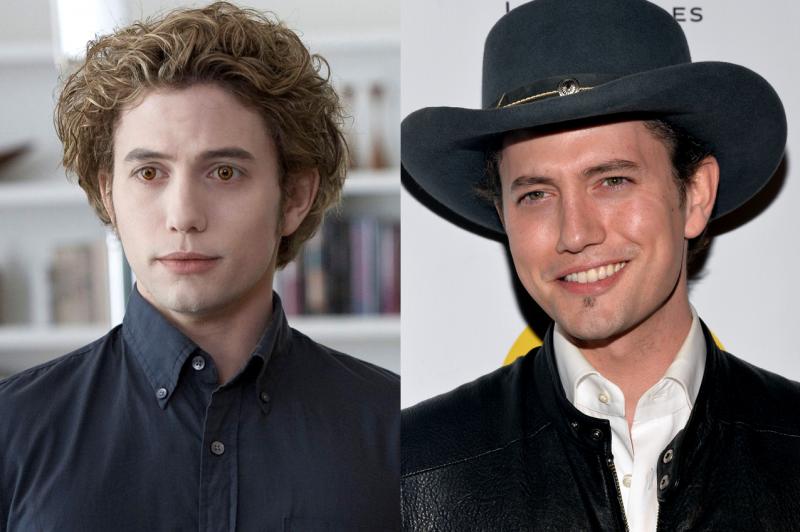 Apparently an empath on and off screen, Rathbone is a honorary board member for Little Kids Rock, a non-profit organization that looks to restore and revitalize music education in disadvantaged U.S. public schools. His upcoming work includes: The Concerto with Pretty Little Liars star Janel Parrish, Pali Road, and City of Dead Men. 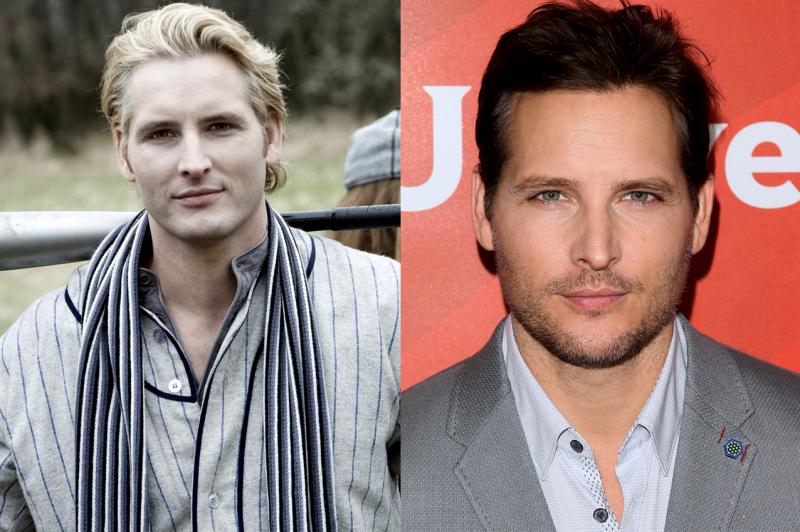 Apparently, playing a doctor agreed with Facinelli – since 2009 he’s been on Nurse Jackie as Dr. Fitch Cooper. After 11 years of marriage, Facinelli filed for divorce from his wife Jennie Garth in 2012 and it was finalized in 2013. The same year he filed for divorce, he began dating Jamie Alexander after meeting on the set of Loosies. The couple became engaged in 2015. 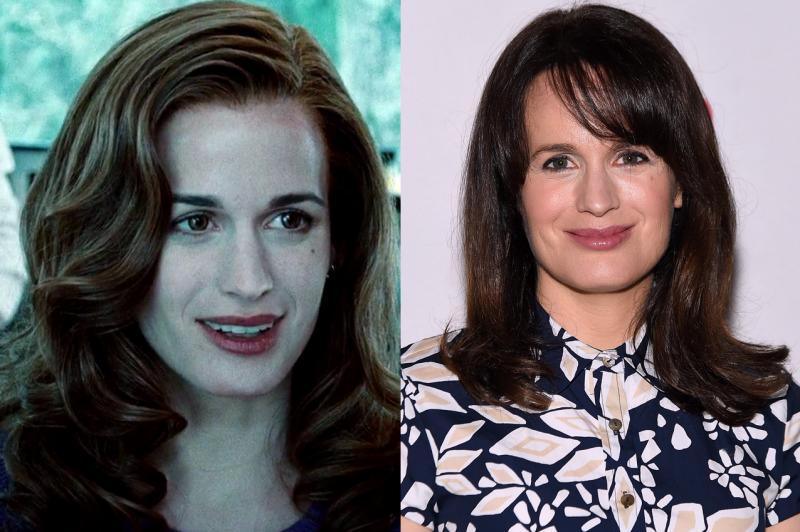 Since her days of playing the sweet Cullen matriarch, Reaser hasn’t been up to much. She had a small role on the second season of True Detective, as well as a small part in the final season of Mad Men. 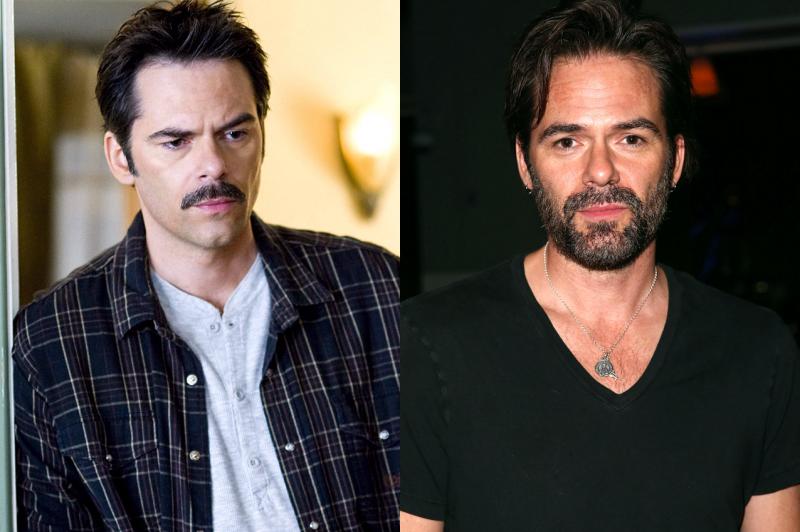 From 2012-2014, Burke portrayed Miles Matheson on the doomed Revolution. Since 2015, he’s been Mitch Morgan on Zoo, a show about a young scientist searching to find out what’s causing a rash of violent animal attacks. 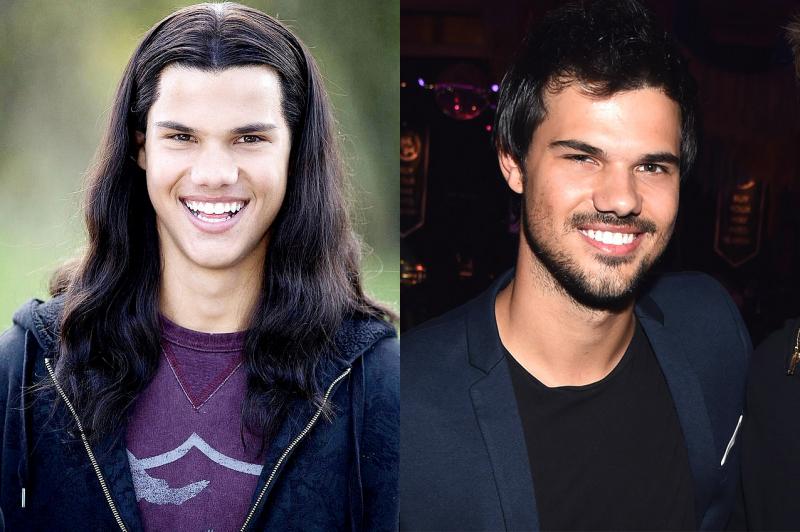 In 2013 he appeared in Grown Ups 2 as a douche-y frat bro that antagonized Adam Sandler and co. In 2014 he replaced Andy Samberg in BBC Three’s Cuckoo. His upcoming work to look forward to is: Tracers, Run The Tide, and The Ridiculous 6 with Adam Sandler, Steve Buscemi, and Terry Crews. 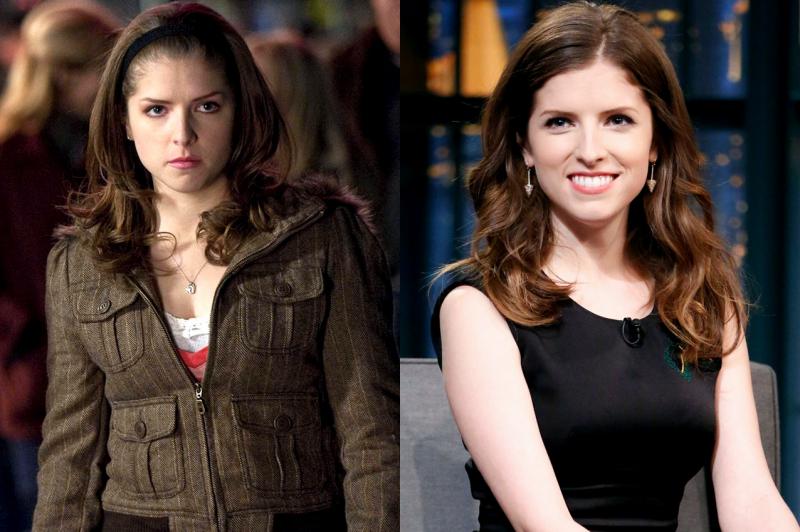 Easily the most successful Twilight alum, Kendrick has found commercial success starring in the Pitch Perfect movies. She also garnered a lot of attention for her role in Up In The Air opposite George Clooney, and she stars in Get a Job with Miles Teller and Bryan Cranston. 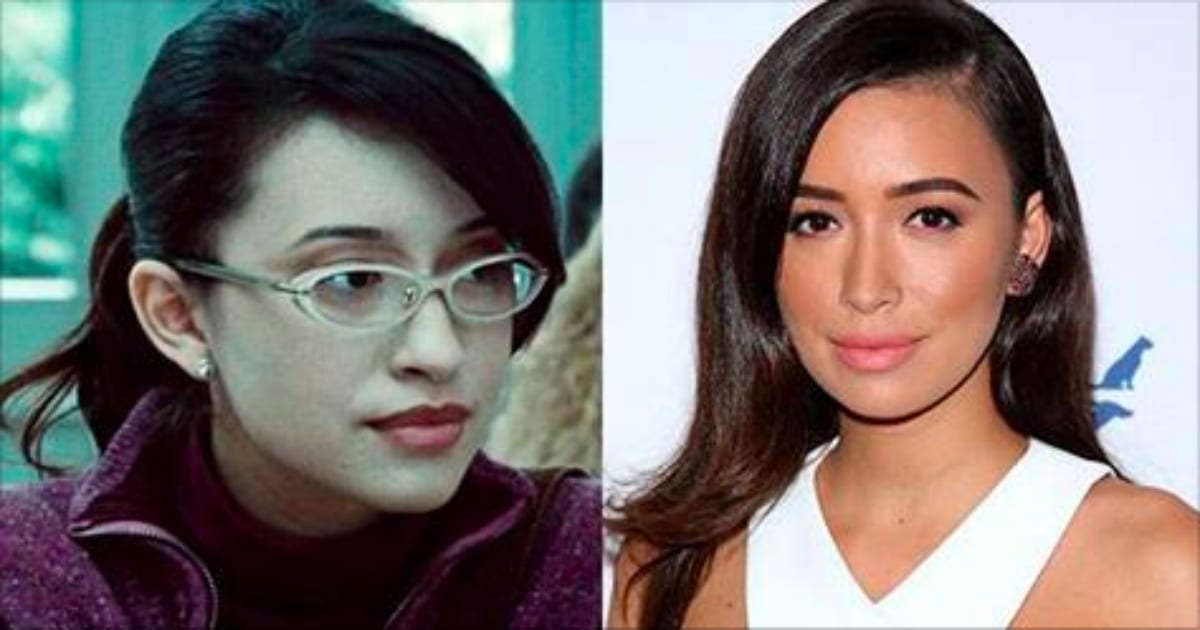 Christian Serratos went from playing Bella’s quiet, kind-of dorky friend Angela, to playing red-hot Rosita on The Walking Dead. In the March 2015 issue of Playboy magazine, Serratos was pictured in the “After Hours” section, photographed by Josh Reed. 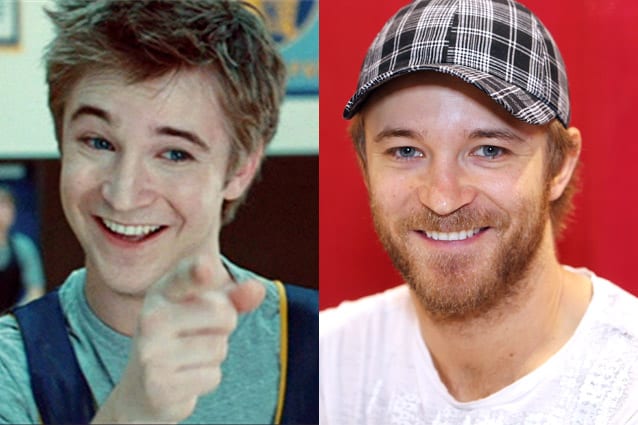 Welch went on to win a Best Actor award at the FilmOut Festival for his role in 2014’s Girl Meets Boy. Starting in 2014 he also began his role as Mack on Z Nation. He has a few films coming out: The Grounds,Heatstroke, and Cawdor. 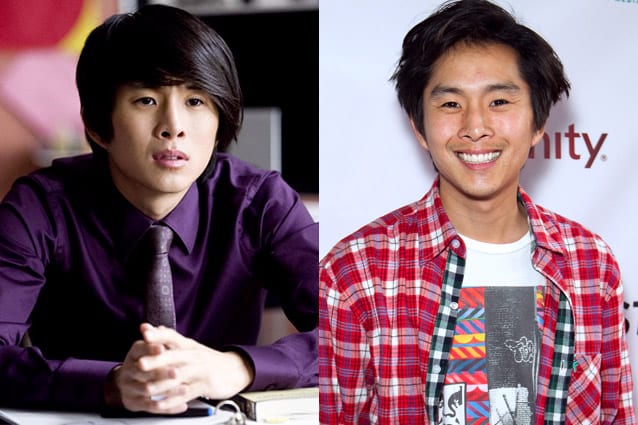 Chon starred in the 2013 film 21 & Over with Miles Teller and Skylar Astin. He starred in the independent film Seoul Searching that premiered at the 2015 Sundance Film Festival. He also co-wrote, directed, and executive produced the film Man Up, which premiered at CAAMFest. 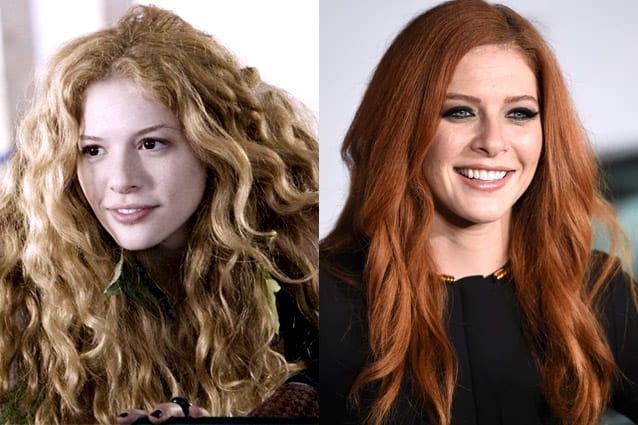 Even though Summit Entertainment replaced Lafevre with Bryce Dallas Howard in Eclipse (due to scheduling conflicts), her career certainly didn’t suffer. She’s been actively busy since then, appearing with big roles in several TV shows: Off The Map, A Gifted Man, and most recently, Under the Dome. 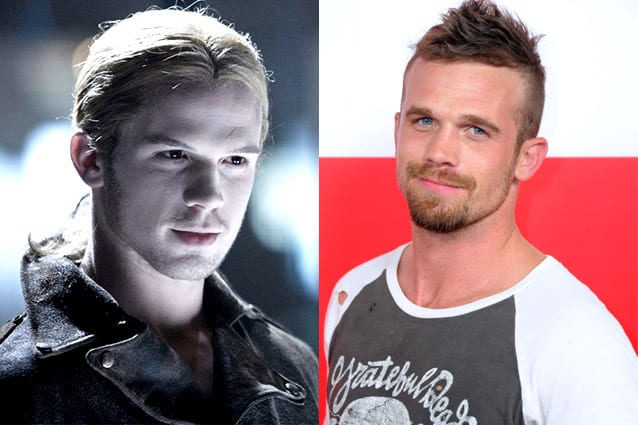 Even though he only appeared in the first Twilight film (where he sadly met his end), fans couldn’t get enough of him. Since then, we’ve watched him play a cheating boyfriend to Amanda Bynes’ character in Easy A, a cute bartender in Burlesque, and a womanizer in Bad Johnson. In 2014 he played Roy Rayder in Reckless. Future projects we can see him in are: Broken Vows and The Magnificent Seven, also starring Chris Pratt, Vincent D’Onofrio, and Denzel Washington. 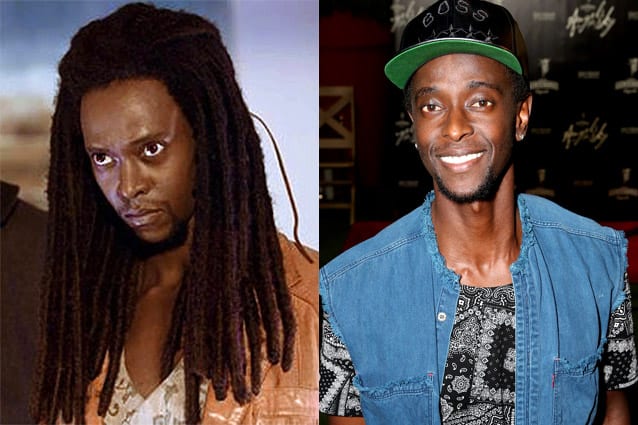 After his character Laurent died, Gathegi went on to appear as Darmin/Armando in X-Men: First Class. That character also didn’t have such good luck. Sine then he’s been on the TV shows Phineas & Ferb, Family Tools, and Justified. He’s in the new series Proof, playing Zed and will be in the film Criminal Activities.

I hope we covered your favorites!!