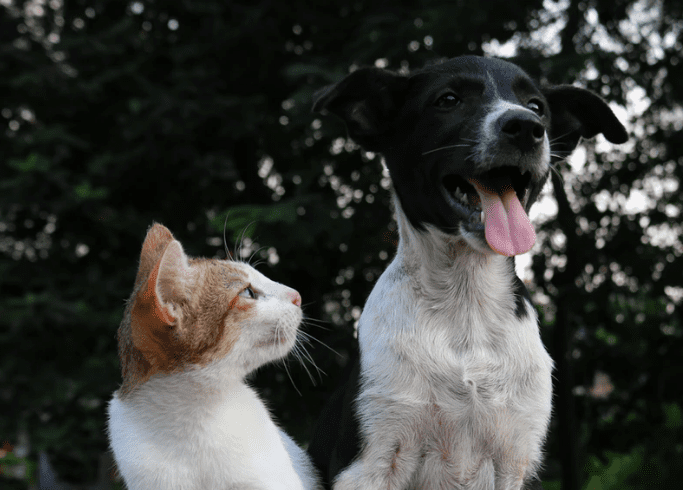 Research Study Finds That Cats Are Just As Loyal As Dogs

Dog people versus cat people arguments have been around a long time. Dog people love that pups are super loyal, always waiting by the door for their arrival, and never leaving their side. While kitty owners may feel the same way about their pets, cats’ loyalty has always been a little bit…questionable.

In a recent study about “secure attachment,” scientists found that dogs and cats are actually very similar.

Been a while since I posted a Babe photo, this is one of my favorites. People tend to have their opinions about cats, but I’ve only found that cats are very loyal creatures that will love you if they know they can trust you to love them back. And I gotta say, I just really appreciate that mentality. So happy Tuesday to this loving, adorable, spunky little child of mine. . . . #catmom #catlady #proudcatmom #catsofinstagram #babe #babesofinstagram #catbonding #bestfriendgoals

Oregon State University researchers found that cats attach to their humans and affixing a sense of overwhelming security to them. The basis of this study came from a series of experiments exploring bonding between parents and children done in the 1970s. These researchers decided to test cats for similar emotional bonding.

They used 70 kittens, 30 adult cats, and, of course, their owners to test the theory.

Surprisingly, scientists found that 64.3 percent of the cats shows signs of “secure attachment” when left alone in the room for two minutes. When the owners were in the room (for the same duration of time), the cats exhibited a security in exploring the room’s surroundings and appeared more relaxed.

The other 35.7 percent showed “insecure attachment,” meaning they “shunned their owners altogether or exhibited extreme clinginess.” This is, perhaps, a way to punish their owners for leaving them in strange surroundings. Side note: these secure/insecure bonding percentages are actually very similar to the percentages that appear in both human babies and puppies.

The lead author of the study, Dr. Kristyn Vitale said,

“It’s important for owners to think about that. When they’re in a stressful situation, how they’re behaving can actually have a direct impact on their cats’ behavior. Cats that are insecure can be likely to run and hide or seem to act aloof. There’s long been a biased way of thinking that all cats behave in this way. But the majority of cats use their owner as a source of security.”

Just because cats show attachment in different ways than dogs do, that doesn’t mean they love their owners any less.

So yes, dog lovers, cats can love too.