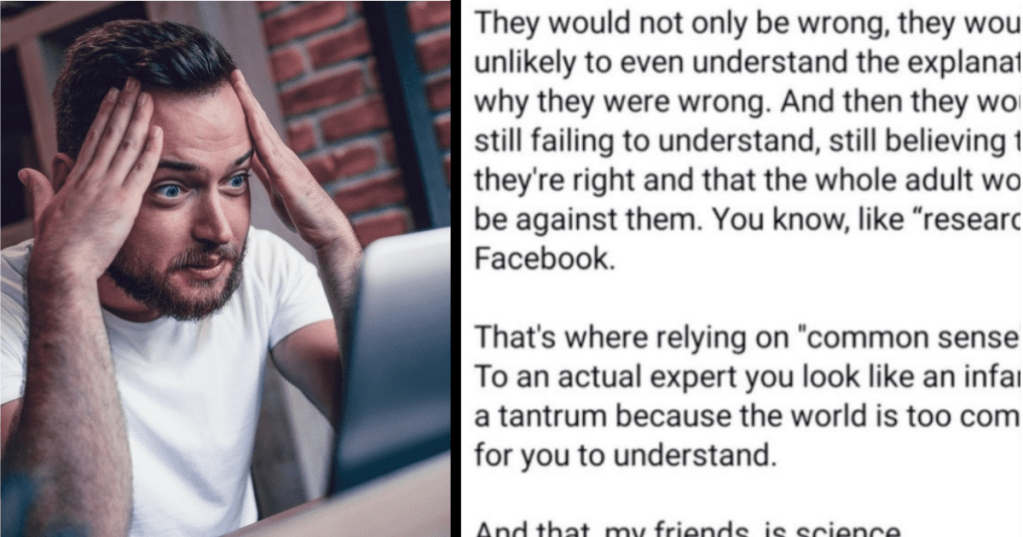 Guy Proves His Point On Why Human Beings Are Foolish

Humans are funny creatures, right? Even when faced with a million signs that indicate the opposite, we always like to think we know best.

One guy recently broke down the reason why it’s nearly always a fallacy to believe that someone could use common sense to defy or disprove scientific research.

In fact, he says that someone believing they could criticize mathematical or scientific research just by applying their own “common sense” logic to it is basically behaving the same way a five-year-old does.

In other words… just because you think you’re smart doesn’t mean you are.

This guy would even say we’re all quite stupid. 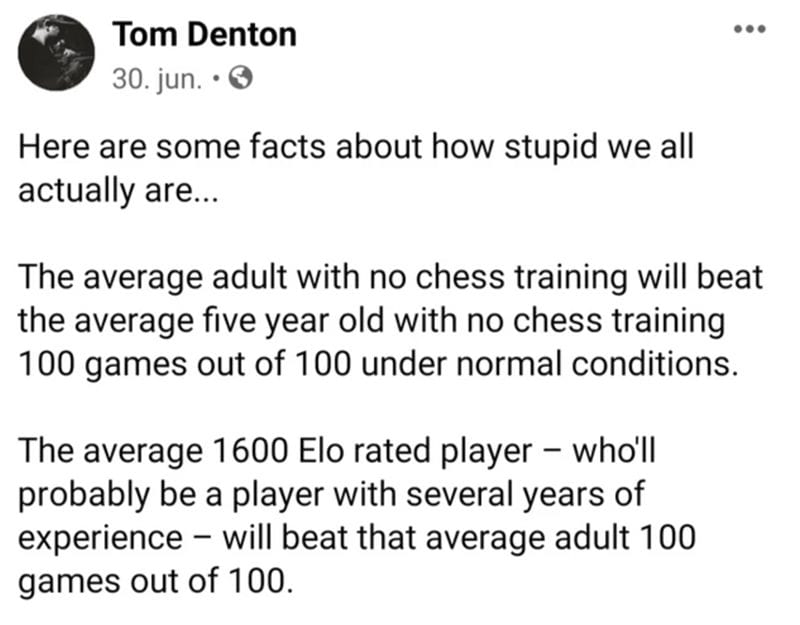 The Elo rating system is what’s used to calculate the skill levels of players in zero-sum games like chess. 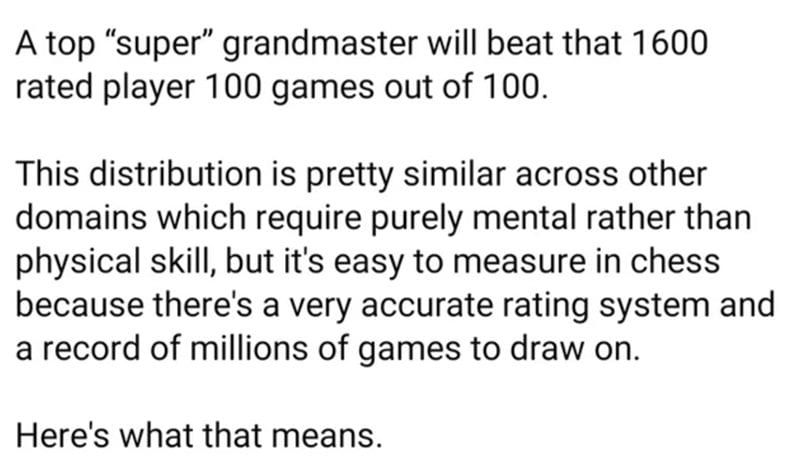 So far, he’s just saying that basically… the better you are at something, the more likely you are to beat people at that particular thing. 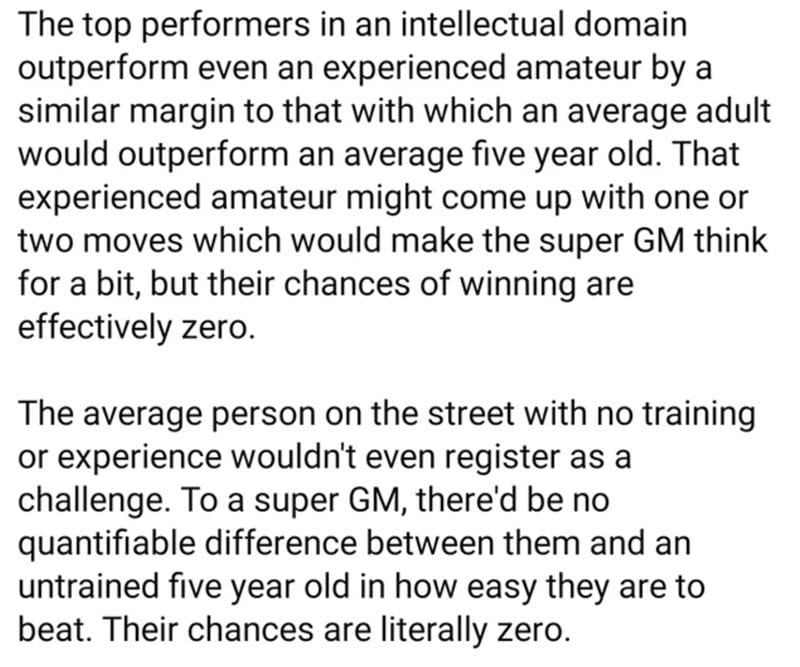 So basically, it doesn’t matter if a chess master is playing an adult who has also played chess for years or a five-year-old who has never picked up a rook.

The chess master will beat them both. 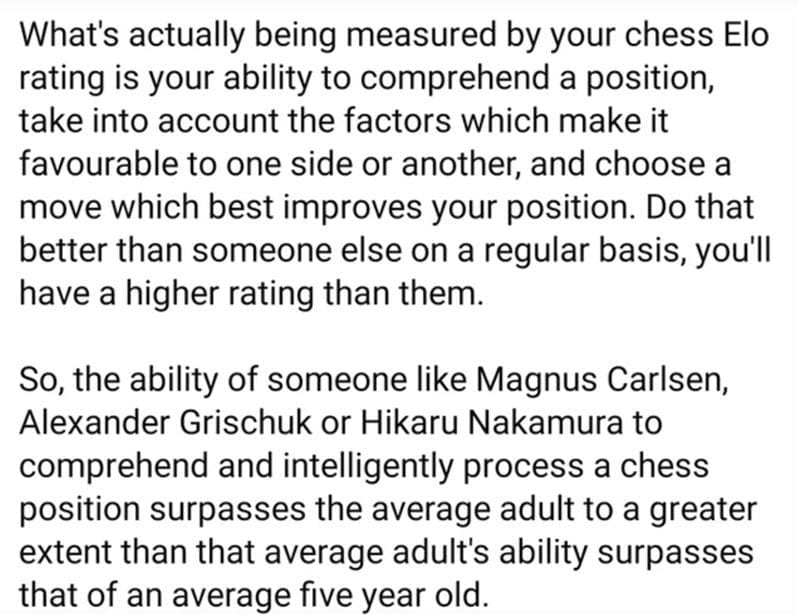 One can assume that this also holds true for masters in a variety of different fields. 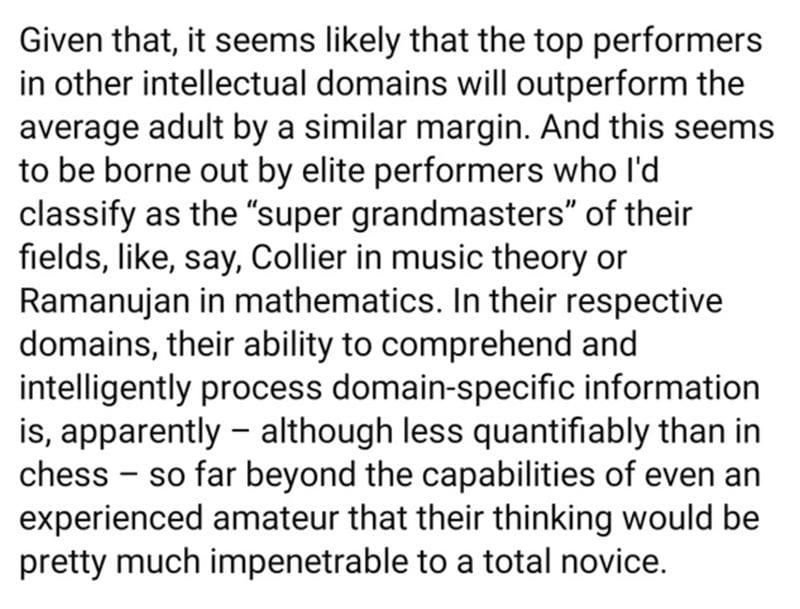 This is why the idea that one could use common sense to discredit research is ludicrous. 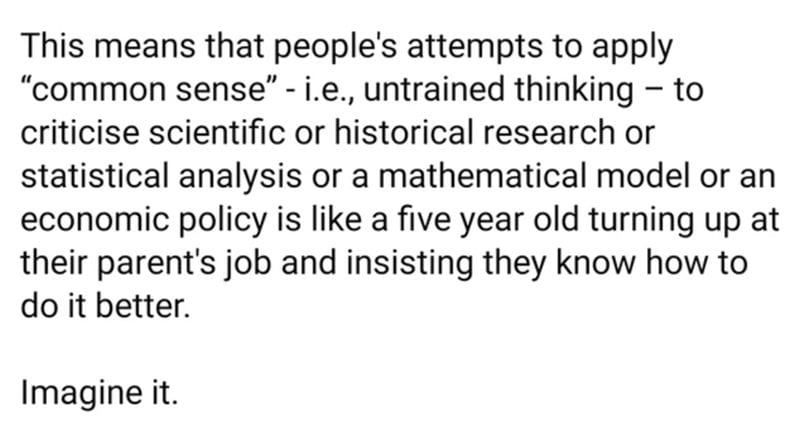 Not only would you be wrong, you wouldn’t even understand why you’re wrong. 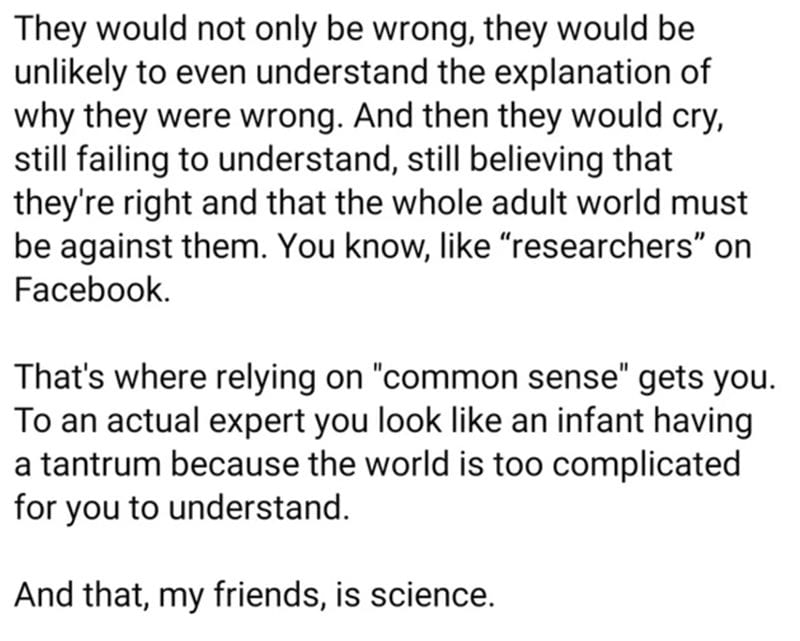 We probably all know a Facebook “researcher” or two these days!

Don’t forget to share this one with your friends, and let us know how it goes in the comments!