Science Confirms That Pregnancy Can Indeed Be Contagious

If you’re a woman of a certain age, you’ve probably thought at one time or another that pregnancy seems to be contagious.

One of your friends gets pregnant and suddenly baby fever is everywhere, and you’re either peeing on a stick and hoping or crossing yourself and wearing garlic, depending on your feelings about having a child (or another child). 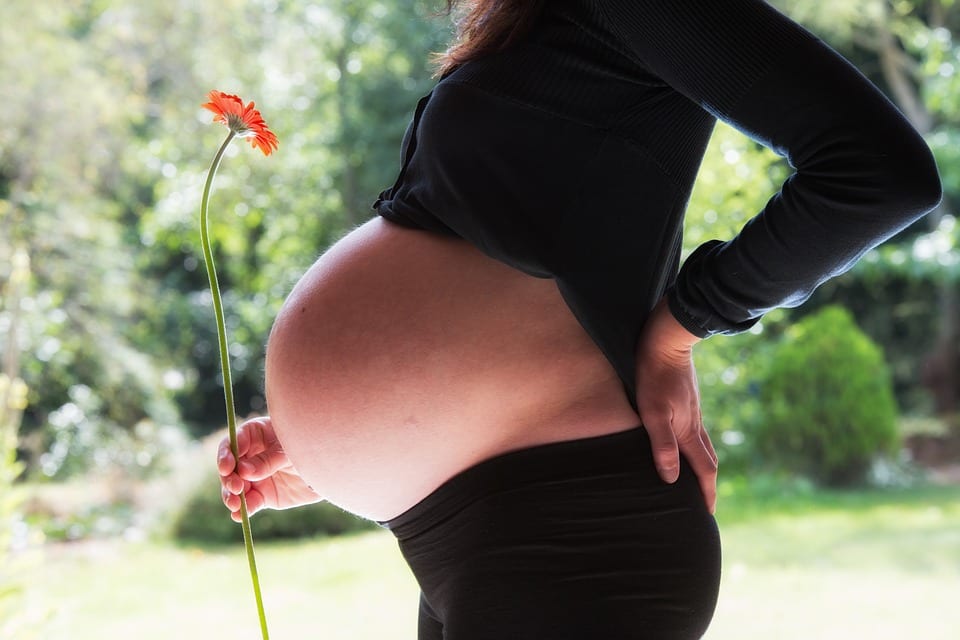 Well, back in 2014 the American Sociological Association published a study that supports what we see in our social circles – pregnancy can indeed be contagious.

The study lasted 10 years and analyzed over 1700 women to identify the trend.

During the interviews, women mentioned “friendship ties” as a reason they thought more about getting pregnant – basically saying that environment and interpersonal interactions influence decisions around starting or expanding family. 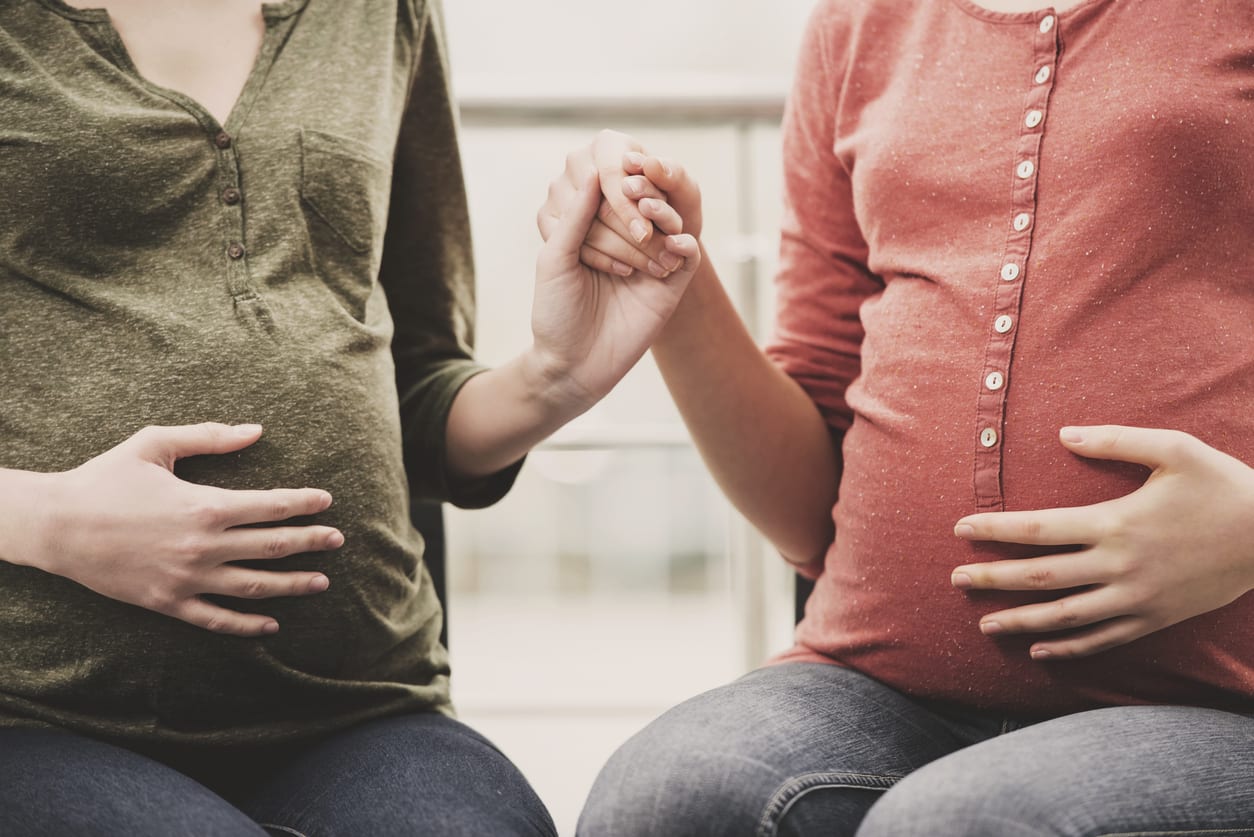 Other possible factors for the “contagion” are: seeing a friend managing motherhood may give a woman more confidence in her own ability to do the same, and seeing a friend become a mother may leave a woman feeling behind.

Those friendship ties can also influence the number of children a woman has for the same reason – if your pal can make three kids look easy, then you might feel as if you can do the same, and you might feel left behind if you’ve only got 1 child to her friend’s 4. 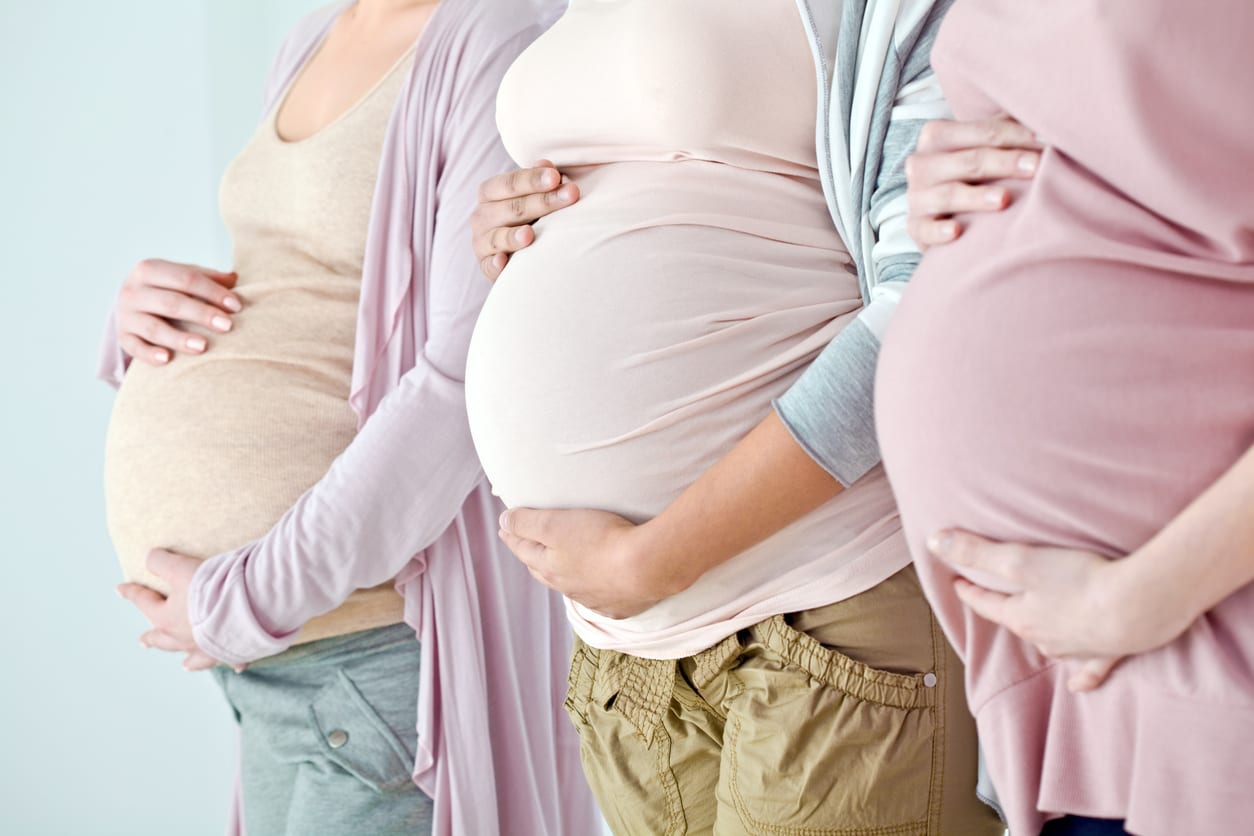 Interestingly enough, this “contagion” doesn’t extend to siblings, a fact that some researchers attribute to the fact that in today’s day and age, friends are more likely to influence us than family (which is fascinating in its own right).

The moral of the story is that your family size might be tied to your friends, so, as always, choose wisely.