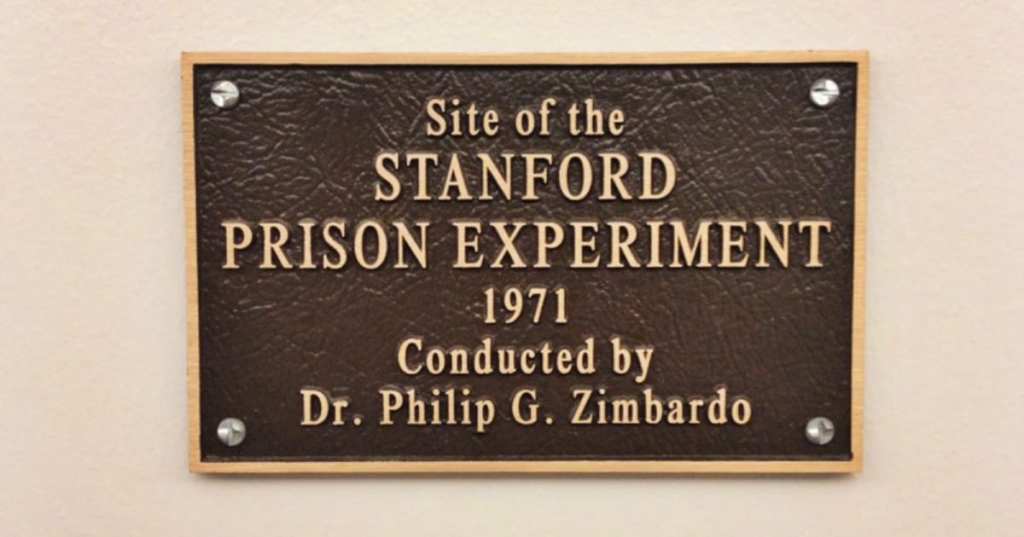 Scientists Should Have Thought Twice Before Performing These Unethical Experiments

It’s no secret at this point that science has, on several occasions throughout history, gone too far in its pursuit of progress. Unethical experiments have been performed on human beings without the agency to resist, lies have been told, dangerous substances haven’t been protected, and psychological damage has been waved aside, even in rooms with children.

Below are 4 experiments that all under that umbrella, and the scientists involved all surely knew better before they even began. 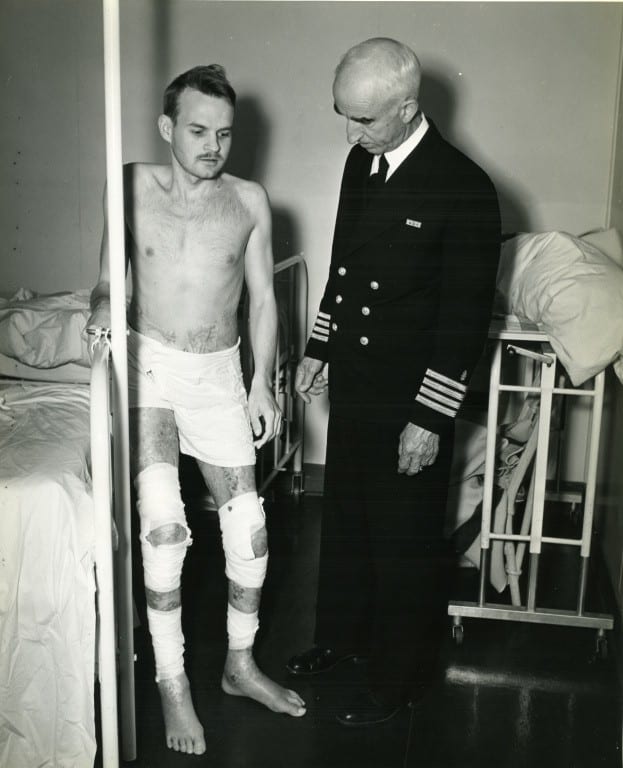 While Dr. Leo Stanley was in charge of the health of prisoners at San Quentin Prison in California, he surgically transplanted the testicles of executed criminals onto living inmates in a desire to find out whether raising testosterone levels would reduce an urge to criminal behavior.

More than 600 inmates suffered at his hands, some even being injected with liquefied animal testicles, when there were no human ones available.

Stanley claimed success after a Caucasian prisoner claimed to feel “energetic” after receiving a testicle from an executed African-American convict. 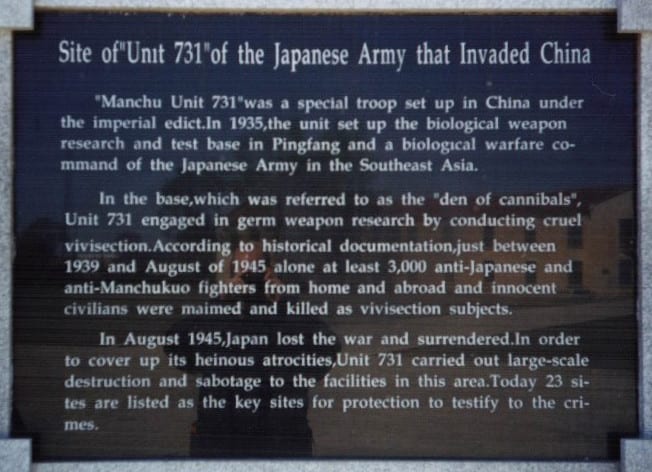 In 1938, the Japanese government set up Unit 731 with the intention of developing biological weapons that could be used in warfare.

The unit used Chinese prisoners and Asian civilians as guinea pigs, without their knowledge and/or consent, and infected them with cholera, anthrax, plague, and other horrible pathogens.

Many died, but still, after WWII America (and other countries) provided safe passage to some of the researchers involved in exchange for ownership of their research. 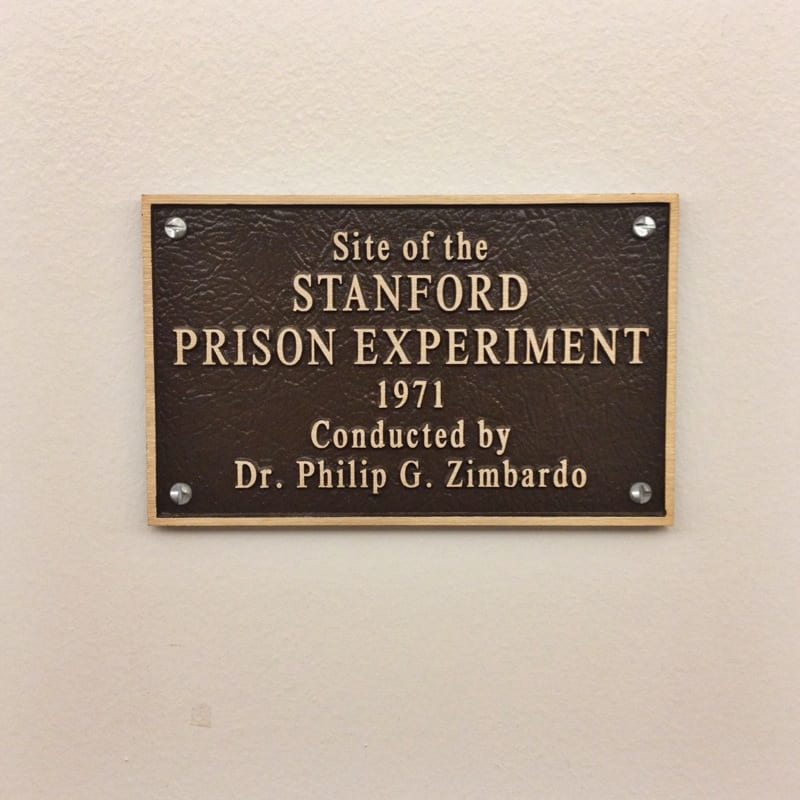 In 1971, hoping to investigate the causes of conflict between prisoners and guards, took 24 students and assigned them to one role or another. They were then placed in a prison-like environment.

The researchers planned for the experiment to last two weeks, but had to pull the plug after only six days because they were unable to maintain any semblance of order.

One in every three “guards” abused the prisoners, sometimes violently, leading to at least two of the prisoners suffering emotional trauma.

We learned a lot about how power and certain situations can influence an individual’s behavior, but no one involved was quite the same afterward.

Vladimir Demikhov’s studies have helped medical science advance, and his attempts to graft the head of a puppy onto the neck of a German Shepherd, especially, led to huge advances in the field of organ transplants in humans.

It wasn’t so great for the dogs, though, who – although they could move independently of each other – did not survive long due to tissue rejection issues. Of the 20 two-headed dogs that were created, only one survived for an entire month.

Science never ceases to amaze me – in good ways and horrible ways, sometimes in equal measure.

What’s the worst science experiment you’ve learned about? If it’s not on this list, tell us about it in the comments!