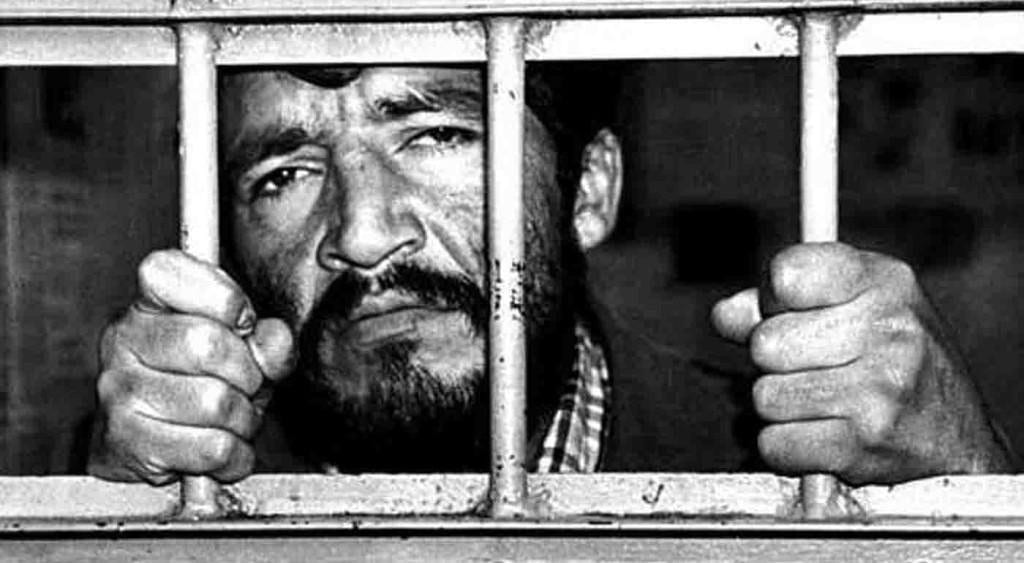 The Serial Killer Known as “The Beast” Terrorized Colombia

Some serial killers prey on society’s most vulnerable: people on the fringes of society who are not likely to be reported missing. Luis Garavito, the man known in his native Colombia as “The Beast,” might be history’s most extreme example of that type of serial murderer. Garavito singled out young boys who belonged to the lowest social classes in Colombia. Most of his victims were homeless, orphaned, or extremely poor. Garavito would ultimately be put behind bars for a staggering 138 murders, but he claims the count is as high as 400. 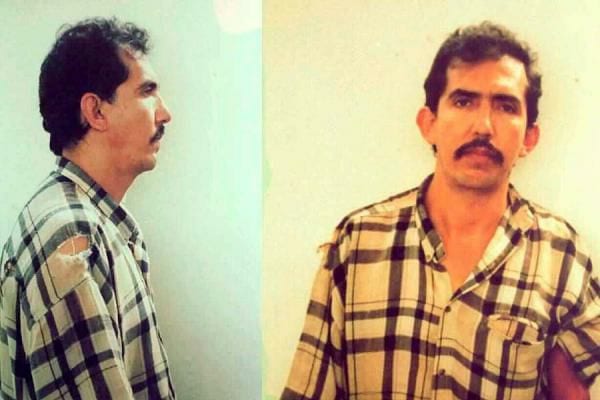 Garavito was born in 1957 and was the oldest of 7 children. His father was an abusive alcoholic, and Garavito left home at the age of 16. In the early 1990s, Colombia was in the midst of a violent civil war, which left many young children were left orphaned and homeless. “The Beast” took advantage of the tragic situation, targeting young people who would likely not be missed if they disappeared from city streets. 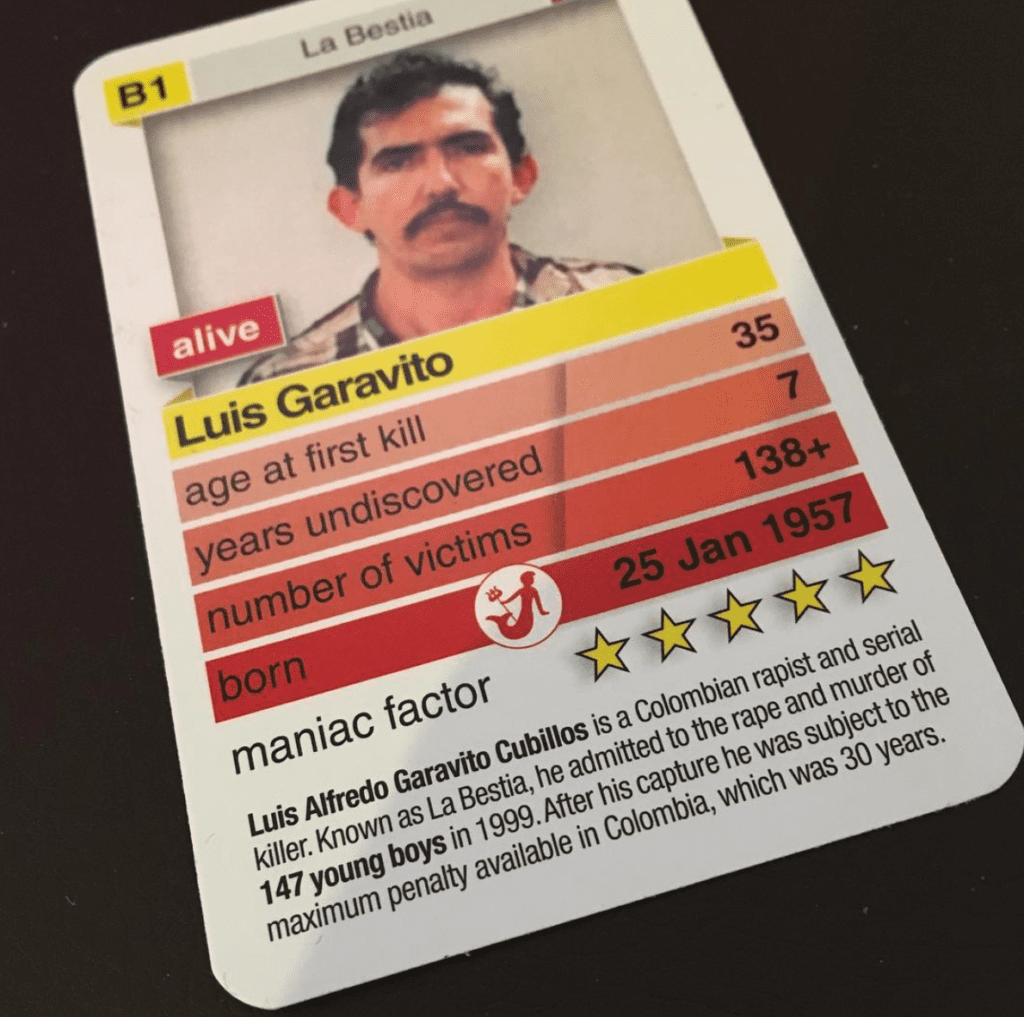 Garavito began his killing spree in 1992, and once he’d started, boys from the ages of 6 to 16 began disappearing at a rapid rate across Colombia. Garavito donned disguises to gain the trust of young boys on the street. He would often pose as a priest, a farmer, a homeless person, and sometimes even an elderly man. Garavito would offer boys money, a drink, or sometimes a job and lure them away from crowded city streets. After taking the children on a long walk to tire them out, Garavito would attack, viciously raping, torturing, and ultimately murdering them. Some of the victims were decapitated. 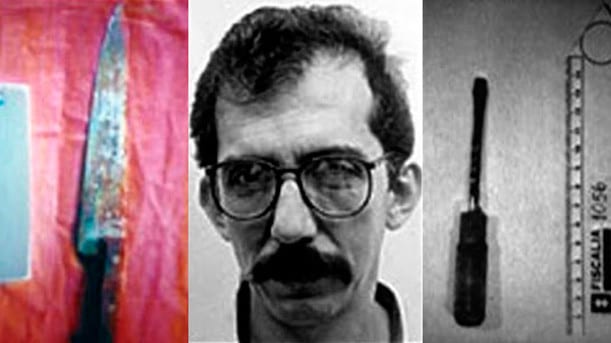 The killings continued for 7 long years, and scores of boys vanished from the streets of Colombia. In 1997, mass graves of young boys were discovered and police finally began to take notice. In February 1998, three young boys were found murdered on a hillside. While searching for evidence, police found a note with an address written on it – and address belonging to Luis Garavito’s girlfriend. Police questioned the girlfriend when Garavito was not at the house. The woman gave police permission to search Garavito’s belongings, and inside a bag they discovered photos of young boys, a journal containing detailed descriptions of murders, and tally marks of victims.

A few days later, Garavito was coincidentally arrested on a separate charge. A homeless man saw “The Beast” struggling with a young boy and alerted police, who brought Garavito in. Police questioned him about the rash of serial killings, but Garavito proclaimed his innocence. Authorities, however, believed they had their man and continued to investigate Garavito. Eventually, the man who would become known to the world as “The Beast” cracked under questioning and admitted to murdering 140 children. 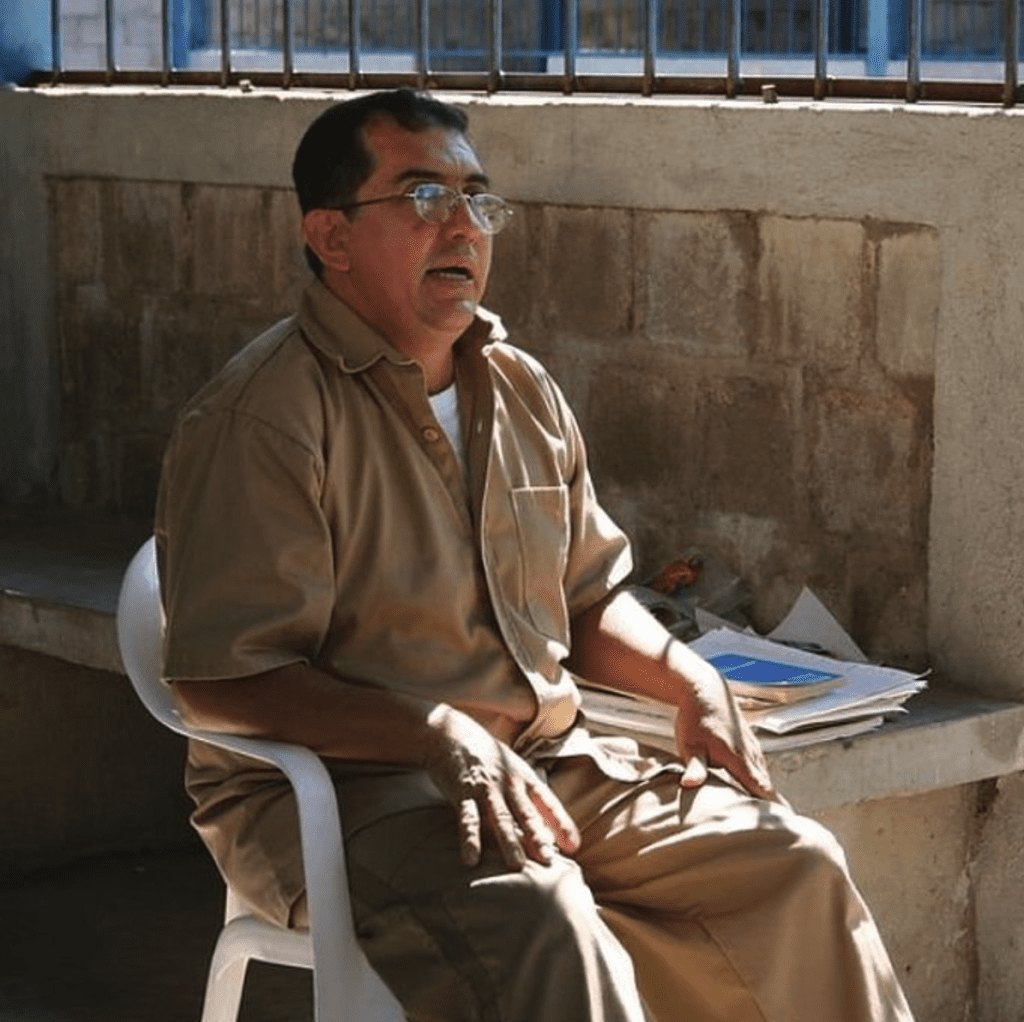 Because Garavito assisted authorities in their investigation, he was only given a 22-year prison sentence. Colombia does not employ the death penalty. There is a chance that Garavito’s sentence could be extended, but as of now, he is scheduled to be released from prison in 2021.