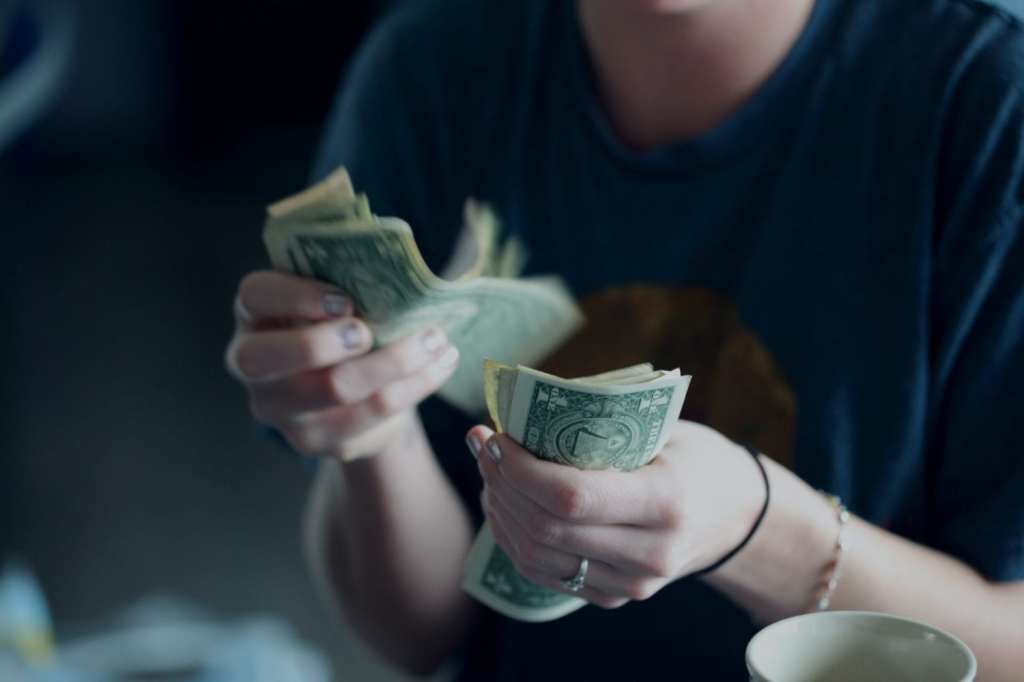 Working as a server can be a thankless job. After all, staying on your feet, dealing with rude customers and trying to stay sane can be extremely difficult. It can be even worse when you work almost double the standard workweek. For one mom, putting in 70 hours of work should have led to a promising payday.

Boy was she disappointed.

Anyone who works in the food-service industry can attest to the low hourly wages. But in the case of Austin native Aaliyah Cortez, her recent paycheck showed just how silly the system is.

Despite working just over 70 hours, Cortez ended up netting just $9 after taxes. Her TikTok video revealed she made roughly $150 in hourly wages. If you’re not a math whiz, don’t worry. I did the simple math and her hourly wage is shocking: $2.13.

Still, $150 would have been a reasonable amount to take home. That might cover a couple grocery store runs or even help fill up a few tanks of gas. But by the time medicare, taxes and social security took their respective bites, the waitress was left mostly empty-handed.

Fellow former servers know all too well about the inequitable system.

me reminiscing on being a server, depending on tips to survive, living paycheck to paycheck, and using happy hour as a coping mechanism pic.twitter.com/fAydVbZsTs

The bartender and server at a local sports bar luckily received about $700 in tips. And as any experienced server knows, tips can literally make or break your week. However, the overall system reflects a serious issue, at least according to Cortez:

“It’s not right that we have to do this, but I wanted to shed some light on the issue and inform the public about the importance of tipping.

If I had a good two weeks from tips my check will be on the lower side.

At my last restaurant, my checks would come out to be $0.”

While the system may not change overnight, Cortez’s TikTok post certainly sparked some interesting discussions over the equity gap for food-service workers and other employees who rely heavily on tips to boost their income.

At the end of the day, a server can’t control how he or she is paid. And restaurants certainly aren’t going to do anything drastic to put more money in an employee’s pocket. So the next time you dine out, don’t forget to tip your server.