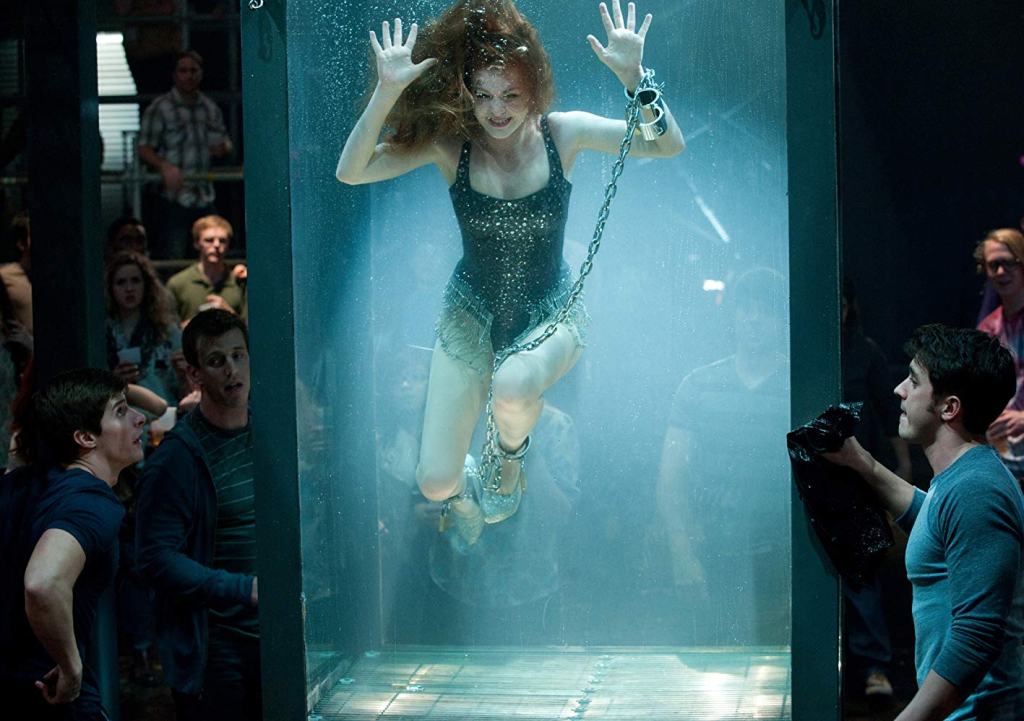 7 Accidents on Movie Sets That Show How Tough Actors Are

When I think of actors, I tend to think of Hollywood glitz and glamour. I also tend to forget about the long hours and unpredictable work – not to mention the dangerous stunts.

Although stuntmen and women do a lot of the work, actors also will sometimes voluntarily put themselves in harm’s way when filming. Here are seven shocking on-set accidents that prove just how tough Hollywood actors are:

1. Isla Fisher nearly drowned while filming “Now You See Me”

Fisher was playing an escape artist in the film, so no one realized she was really in distress during a scene where she was chained up underwater. She was underwater for almost three minutes before she was able to free herself with the help of a stuntman.

2. Jeremy Renner broke both his arms, and it wasn’t from filming the Avengers

Renner broke both of his arms at the same time while doing a stunt for the 2018 movie “Tag.” The stunt was falling off a stack of chairs, and he did, falling right on to his arms. He then did the stunt a second time before going to the hospital. 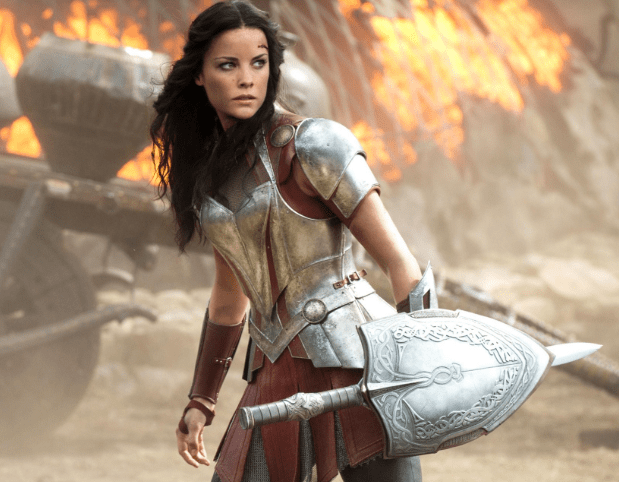 The actress dislocated her left shoulder, chipped 11 of her vertebrae, herniated a disk and tore her right rhomboid. She was hospitalized for a week. 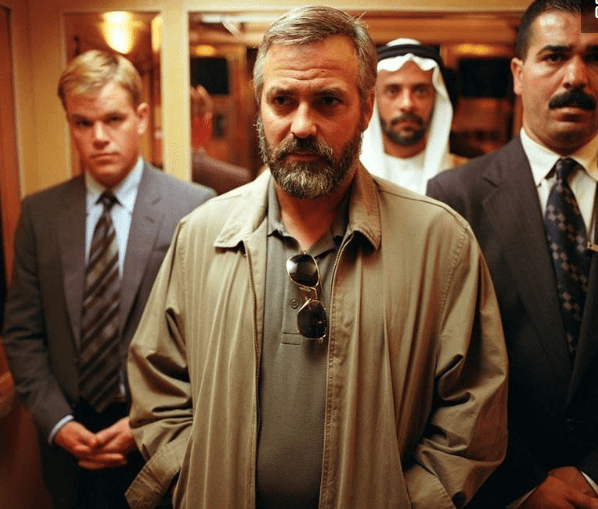 While filming “Syriana,” Clooney also fell (a lot of falls, I’m noticing). He hit his head and tore his dura, which left his brain bruised and unsupported. He was in constant pain, enduring splitting headaches and some pretty serious memory loss. Eventually, doctors zeroed in on the cause, and, after surgeries, he was able to recover.

And in the end he earned an Academy Award for the role, so. It evened out. 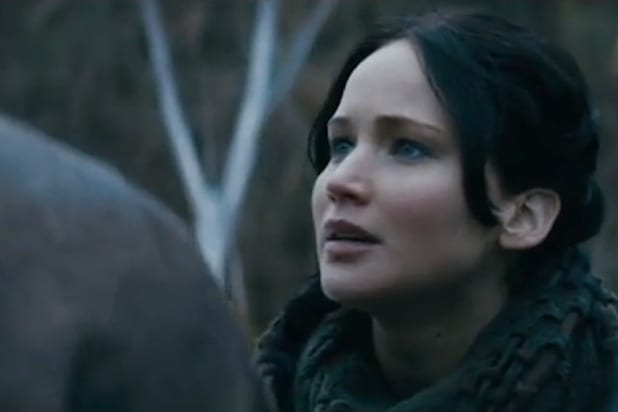 While shooting “The Hunger Games: Catching Fire,” Lawrence had an eardrum punctured by a jet from one of the Cornucopias. She also had ongoing ear infections from diving and all the water scenes. She was deaf for months before her ear finally recovered. 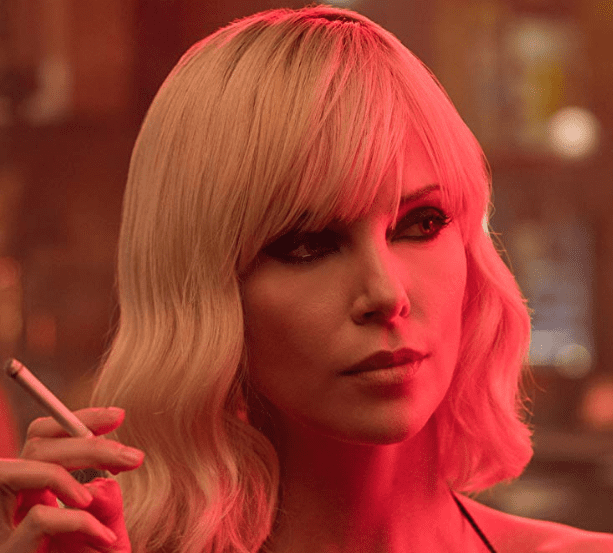 In her role for “Æon Flux,” Theron landed on her neck while filming a stunt and herniated a disk. Over a decade later, she cracked two teeth, twisted a knee, bruised her ribs and continued working while running a fever while she was shooting “Atomic Blonde.”

She’s such a bamf. 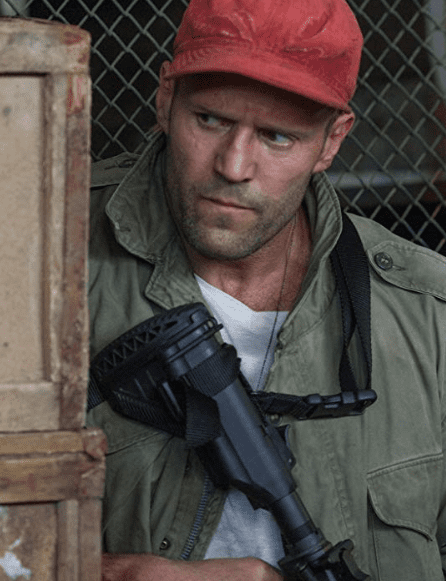 7. “The Expendables 3” took out multiple actors

Jason Statham was driving a truck for a scene that involved a stunt along the edge of the Black Sea. The truck was supposed to stop…but it didn’t, and Statham and the truck plunged into the water. Statham, being the action star he is, just swam to the surface. The truck didn’t make it.

Meanwhile, Sylvester Stallone suffered a severe back injury, called a “back blast,” which required surgery. Antonio Banderas also injured his knee running for a helicopter.

Miraculously, the film got finished and released.