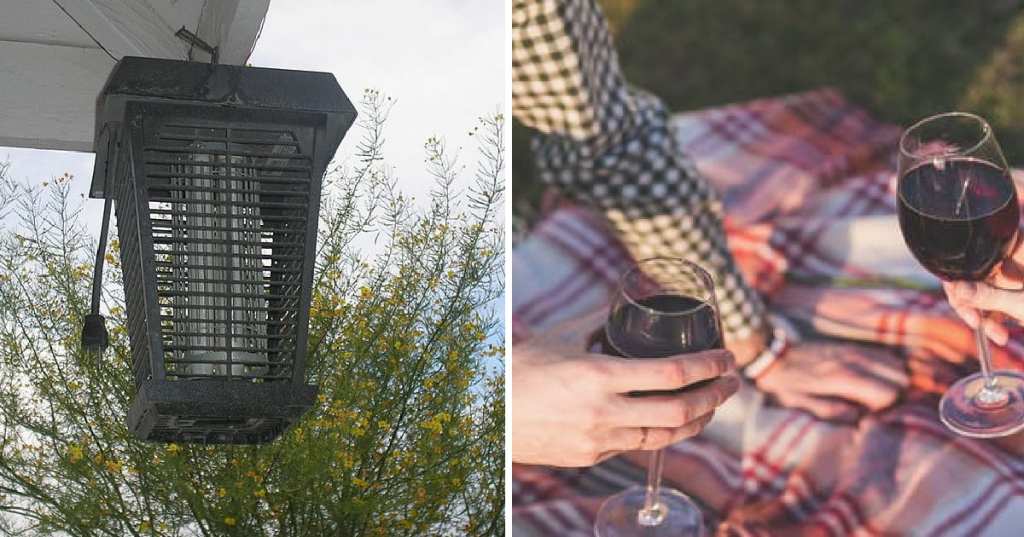 Should You Use A Bug Zapper in Your Yard?

Summer is a great time to be outside with your family, and especially if you have young kids, you probably find yourself spending tons of time in the great outdoors. Love it or hate it, if it burns off dog or human energy, it’s the place to be!

Most of us enjoy the bugs that come part and parcel with the out of doors less than the rest of the experience, though. We use bug sprays, candles, whatever it takes to make our time more pleasant. 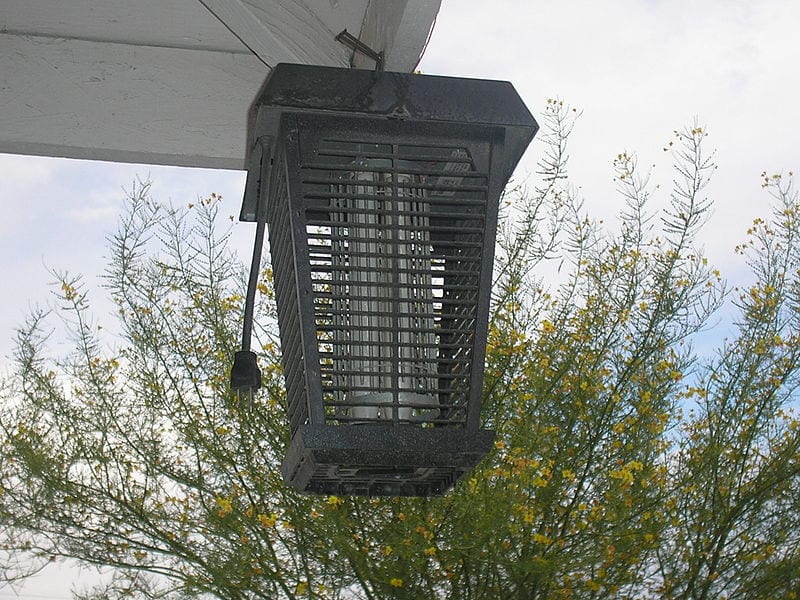 Along those lines, you might have considered a bug zapper – those handy little lights that fry mosquitos and other flying insects with a satisfying zap!

Are they okay to use, though? Are they bad for the environment, in that they kill our insect pals indiscriminately, and we know that some of them are actually good little helpers? The answer is, not really, as most experts agree that they do more harm than good.

Bug zappers work by attracting flying insects with a UV light, then electrocuting anything that contacts them.

They’re effective, too, but Jonathan Day, an associate professor of entomology with the University of Florida’s Institute of Food and Agricultural Sciences, says there are more than a few reasons not to give into the temptation. 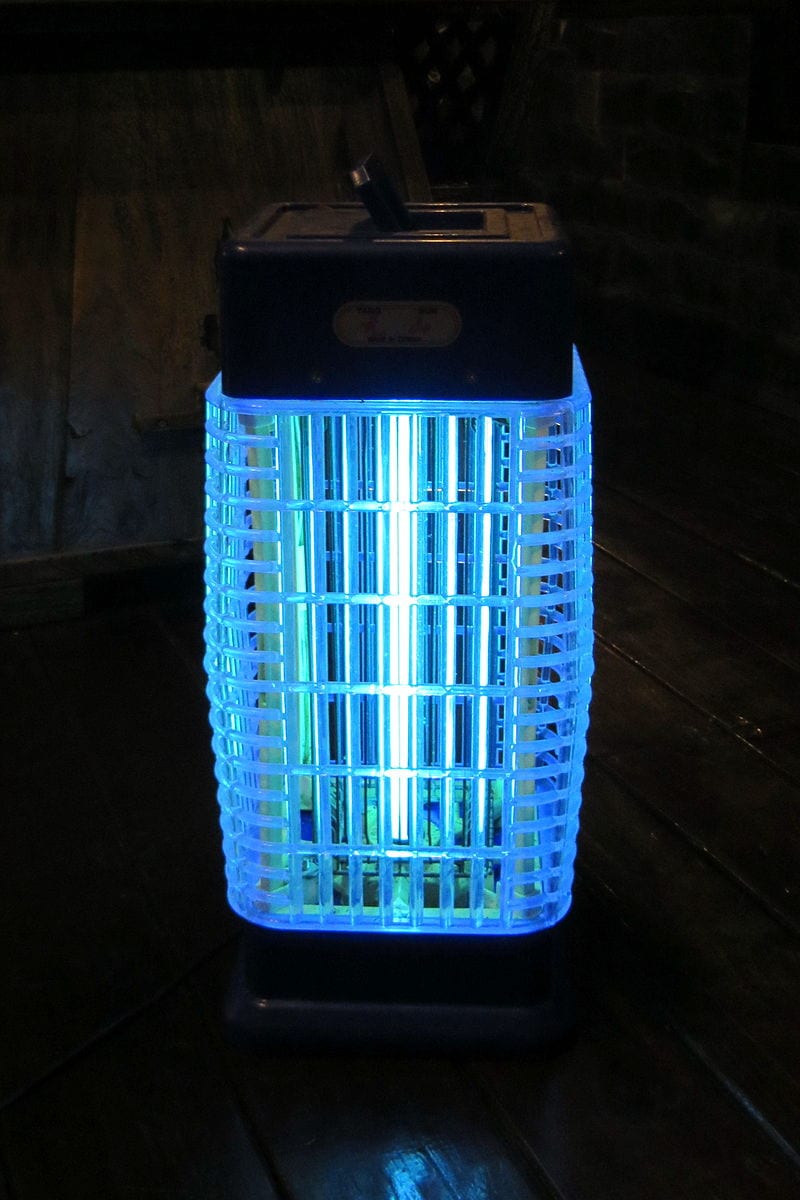 First and foremost, he estimates that billions of non-targeted insects like beetles, moths, ants, and parasitic wasps (they eat the insects we don’t like) are killed by bug zappers, as well – mosquitos are actually a small portion of what gets zapped.

One University of Delaware study  found similar results, and with insect populations suffering around the world, saving them is a concern for all of us. 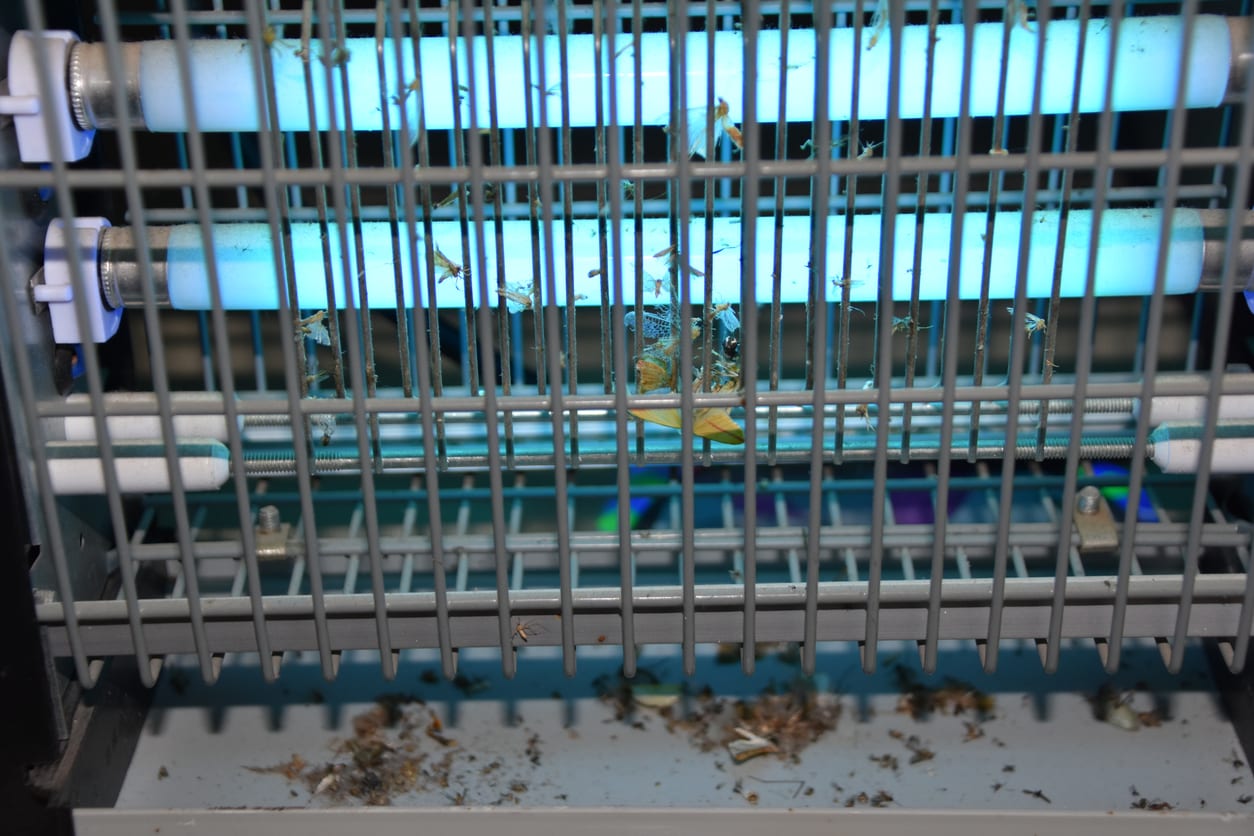 Another reason they’re not that savory is that once zapped, pieces of the dead bug, some of which could contain viruses and other bacteria, back into the immediate area. A 2000 study out of Kansas State University found that the zapping does not kill bacteria or viruses the bugs may have been carrying, or may have ingested prior to death.

And you know what they say about things that go up, right?

Watch out if you’ve got some delicious picnic food sitting near your zapper, is all I’m saying. 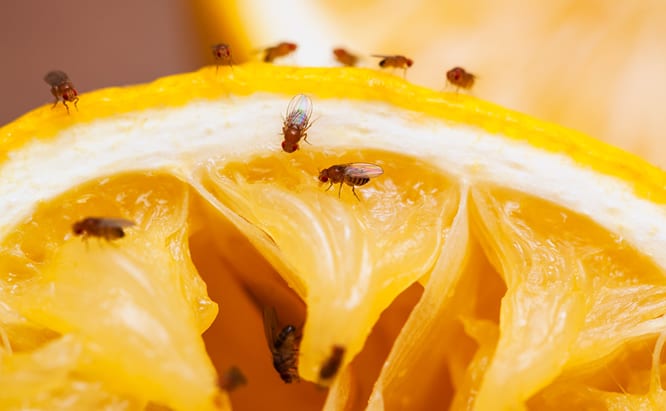 Day, though, says we should be thinking about the bigger picture.

“I think that’s a very minor concern with bug zapper usage. That even is going to be a very rare one.

It requires the bug zapper be hung over your picnic table and an infected fly to come into that bug zapper at the same time that your sandwich is sitting within range.

It’s probably a lot more dangerous for you to have a fly walking over your food.”

According to Day, if mosquitoes are your main target, it’s best to keep things simple.

“Mosquitoes are poor fliers. There is nothing more effective than a fan.”

As for the flies, well…do you have any honey?

I’ve heard good things about that.