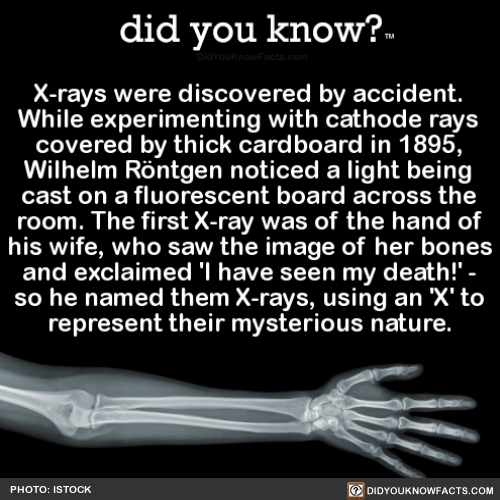 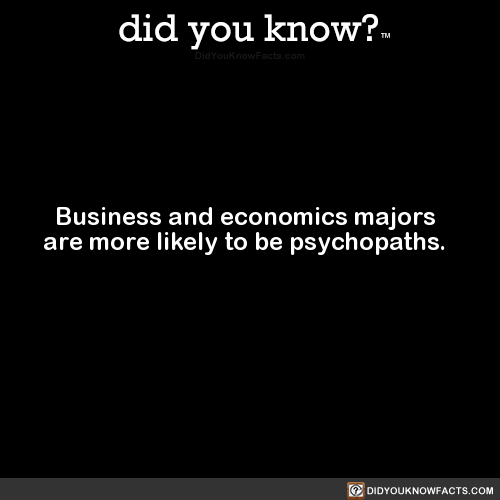 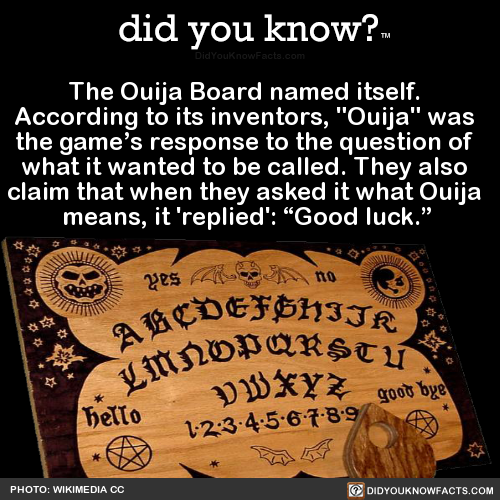 Okay, so the image below is of the same road – the images look similar, except the righthand one appears to be taken from an angle that makes it look like it’s pointing a little more to the right.

Except it’s not. The images are identical.

As in, it’s “the same photo, side by side. They are not taken at different angles. Both sides are the same, pixel for pixel.”

I know. Go ahead and look again.

“This is super weird. I can tell that it’s the same picture, but something makes my brain not want to believe it,” said Saberfox11.

jerrydisco adds, “For me it looks like the roads are going in different directions, like one road forking off. It’s hard to believe the two streets are actually parallel.”

The illusion is caused by the two streets coming together at the bottom – it tricks your brain into thinking it’s one image, so the one on the left must be at an angle. But it’s not.

It’s a trick related to the one that makes the famous Cafe Wall Illusion work, if you’re interested. If not, just enjoy the brain bend.