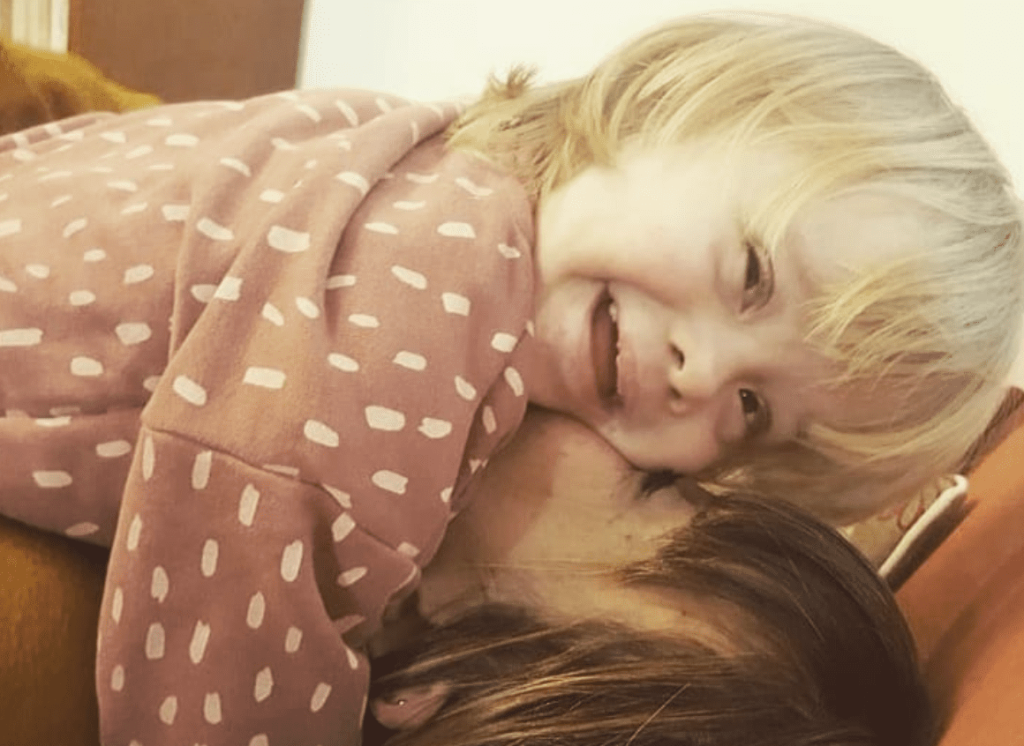 This is a very adorable story about the power of love and how important relationships are in our lives. An Italian man named Luca Trapanese adopted a beautiful little girl named Alba when she was only 13 months old.

Alba has Down Syndrome and was rejected by 20 potential families before Trapanese came along to give the girl a new life. Trapanese has been working for and volunteering with organizations that focus on children with special needs since he was a teenager.

He’s wanted to be a father for many years, but seeing that he is still single, Trapanese decided to go the route of adoption.

In July 2017, Trapanese was given permission to adopt a child even though he was still single, under one condition: he had to adopt a special needs child who had previously been rejected by other families. It was then that he became aware of little Alba. When he first met her, the connection was instantaneous.

When I first held her in my arms, I was overcome with joy. I felt she was my daughter straight away.

It was the first time I held a newborn baby. Before that moment, I had always been scared.

But, when I first held Alba, I knew I was ready to be her dad.”

Is it dusty in here? There’s definitely something in my eye.

Trapanese said, “Alba revolutionized my life and everything revolves around her. She brought me happiness and a sense of fulfillment. I am proud to be her dad. I wanted her to be my daughter.”

A beautiful story, don’t you think?