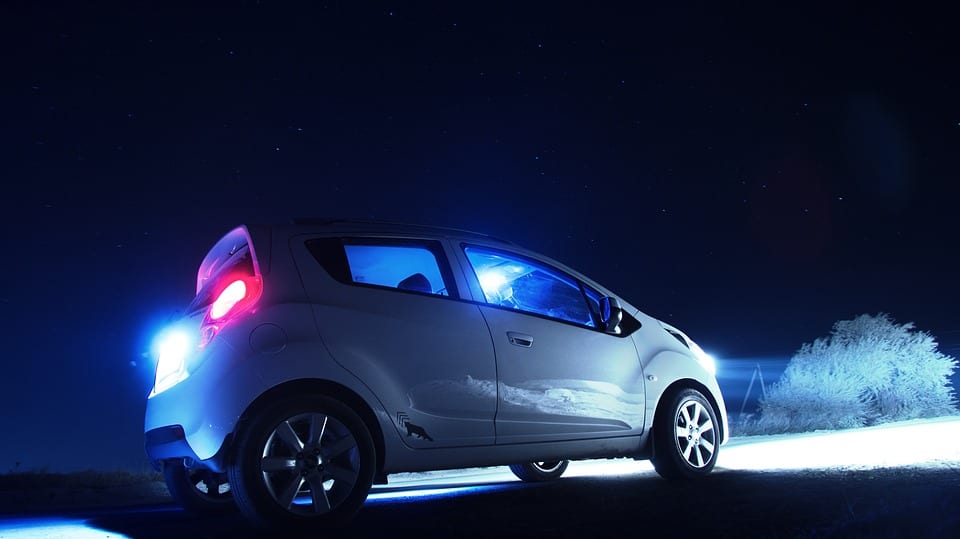 If Someone Flashes Their Headlights at You, Cops Say Drive Away as Fast as You Can

Last month in Rock Hill, South Carolina, police noticed a post on Facebook from a woman who shared a story about an incident that happened to her friend in a Walmart parking lot. 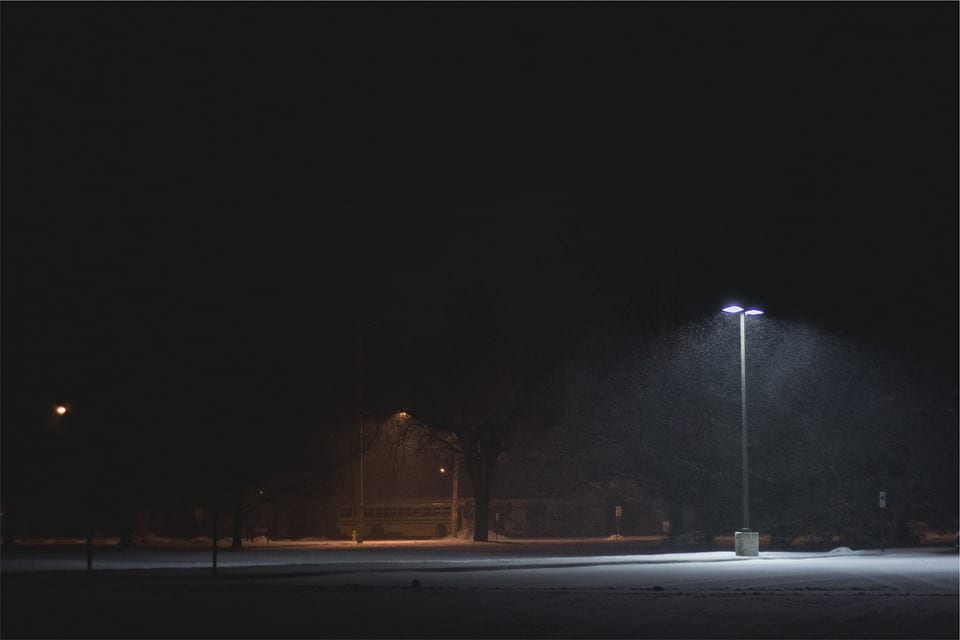 The woman claimed the following frightening encounter happened to her friend: As she was sitting in her parked car in the lot, a car pulled directly in front of her and the people inside turned on their high beams to blind her. Two men with hoodies pulled up over their faces then tried to get into the woman’s car from the driver’s side and passenger side of the vehicle. The woman was able to speed away before any harm was done. Although she escaped, the attempted carjacking/burglary obviously scared her. The Rock Hill Police Department wanted to get to the bottom of the story. 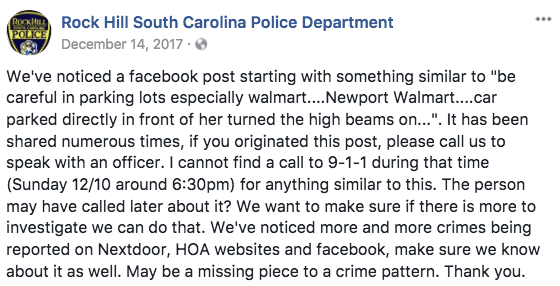 After some investigating, the police determined that the incident did in fact happen. 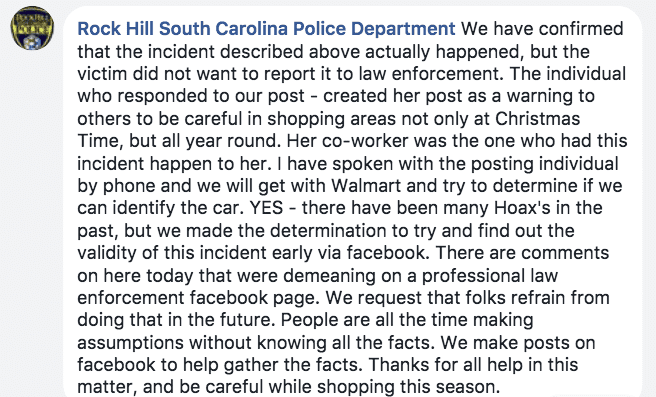 The Rock Hill Police Department later added, “If you ever feel like you’re in an unsafe situation, don’t think you’re bothering us. That’s what we’re here for, we’re here to help.” The department’s public information officer also warned people against sitting in their cars when they are alone and distracted. He also said that if someone flashes their high beams, “Stay in your car and call us or leave that spot. If the car starts to follow you, go to the nearest police agency.” 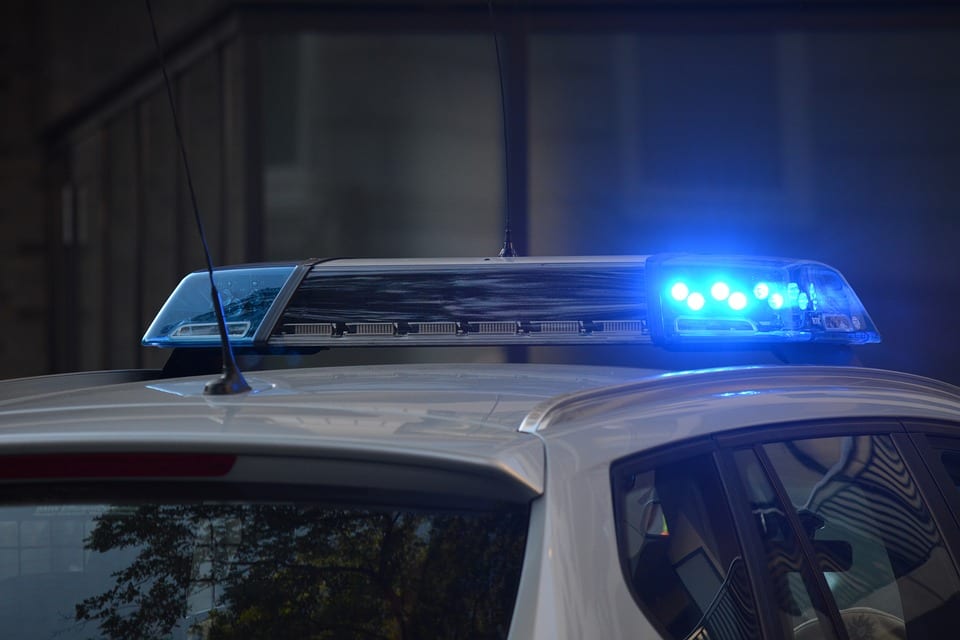 Be careful out there and remember to always be aware of your surroundings.