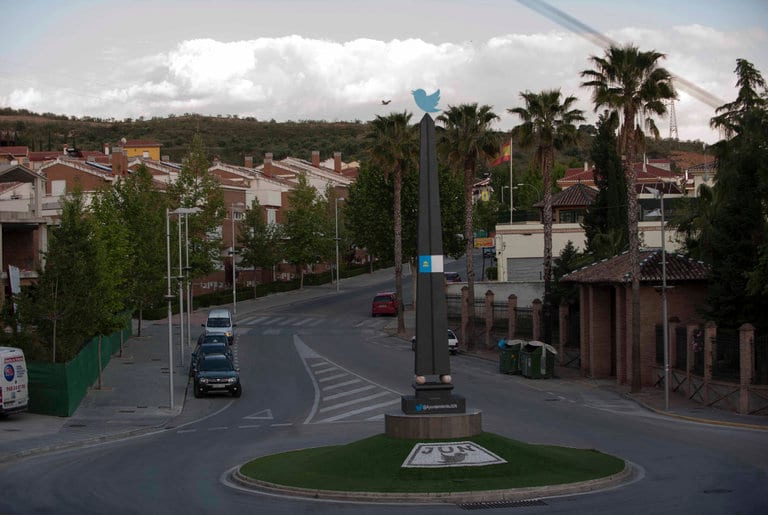 In 2011, Mr. Rodríguez Salas, a career politician and the Mayor of a small Spanish town called Jun, asked his town officials — from his deputy to the street sweeper — to open accounts on Twitter and send messages about their daily activities.

The goal, he said, was to create greater accountability and transparency over how Jun was run. Since then, the entire town has begun using the social media platform to interact with government and city officials on a daily basis.

Need to book a doctor’s appointment? Do it on Twitter.

Check our your kid’s lunch menu for the week? Yep, it’s on Twitter.

And if you see something suspicious going on in town, you can take to Twitter for that, too – the local police force responds to their account in real time. 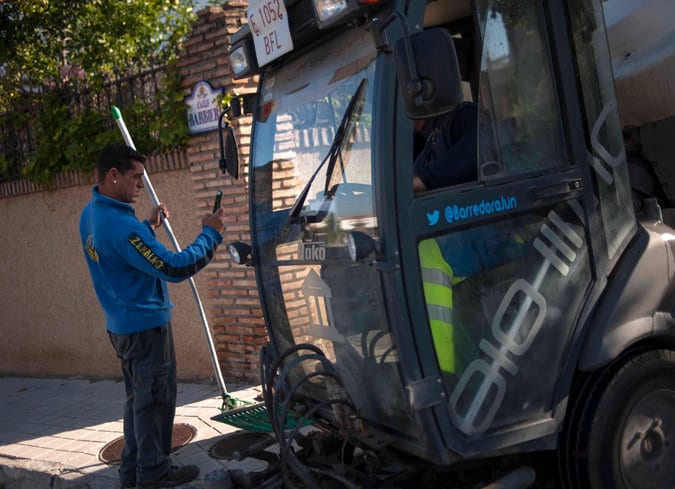 People in Jun can still use traditional methods, like completing forms at the town hall, to obtain public services. But Mr. Rodríguez Salas said he has created a digital democracy where residents interact online almost daily with town officials.

“Everyone can speak to everyone else, whenever they want,” said Mr. Rodríguez Salas to the New York Times. “We are on Twitter because that’s where the people are.”

Using Twitter has also reduced the need for some jobs. Jun cut its police force by three-quarters, to just one officer, soon after turning to Twitter as its main form of communication after residents began tweeting potential problems directly to the mayor. 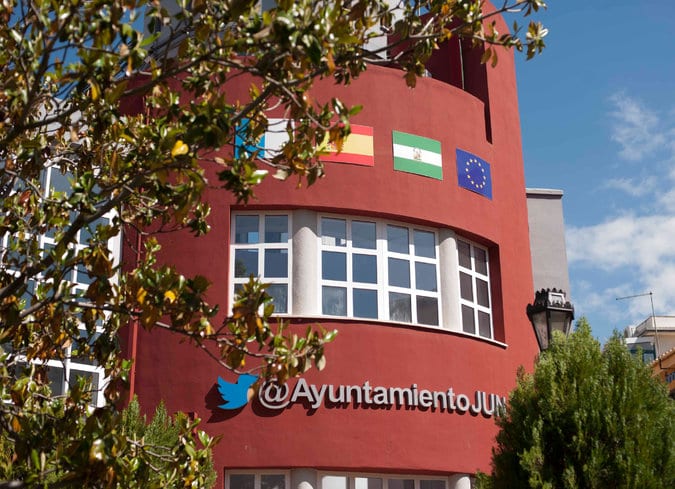 The slow changeover to using Twitter in this way has saved Jun an estimated $380,000 per year in public expenses.

Of course, some people aren’t sure this is all for the good. First of all, there are only 3,500 residents in Jun, so it’s unclear whether what has worked there can be applied to larger towns. In addition, some analysts question whether a publicly listed company like Twitter should be permitted to help provide government services.

“Should a municipality take pride in cutting its work force by outsourcing it to an international company?” said Richard Rogers, a professor of new media at the University of Amsterdam.

Time will tell, I suppose, but someone has to be on the forefront of the future.