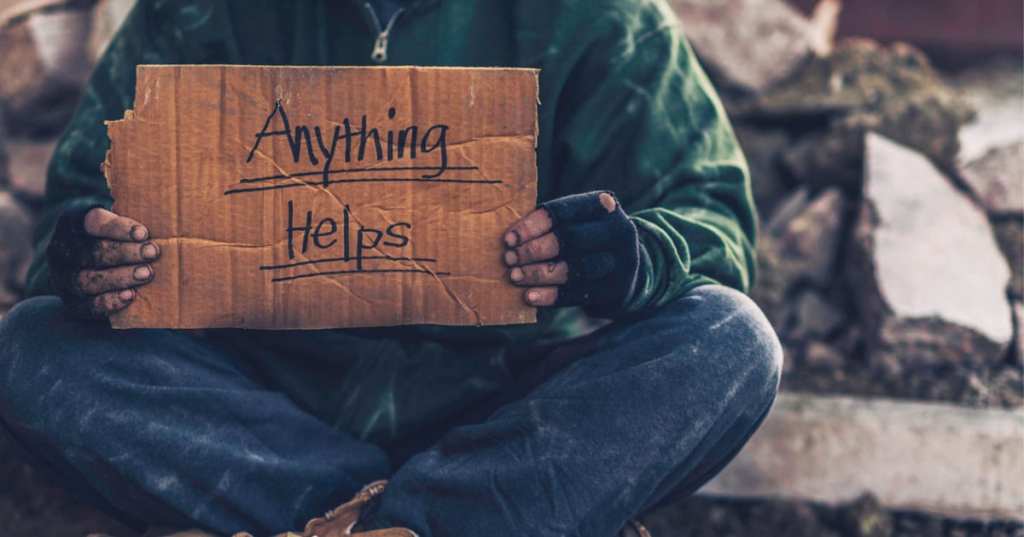 There are many conversations happening in politics these days about how we can better take care of everyone in our society. What can we afford, how can we re-allocate funds, who deserves what, and what history says about supporting people with a safety net when times are hard.

Michael Tubbs, though, the young mayor of Stockton, CA, is done talking – in 2020, he decided to start doing, instead. He and the city council approved a budget measure that would give 125 randomly selected residents with a median household income below $50k a year an extra $500 a month. 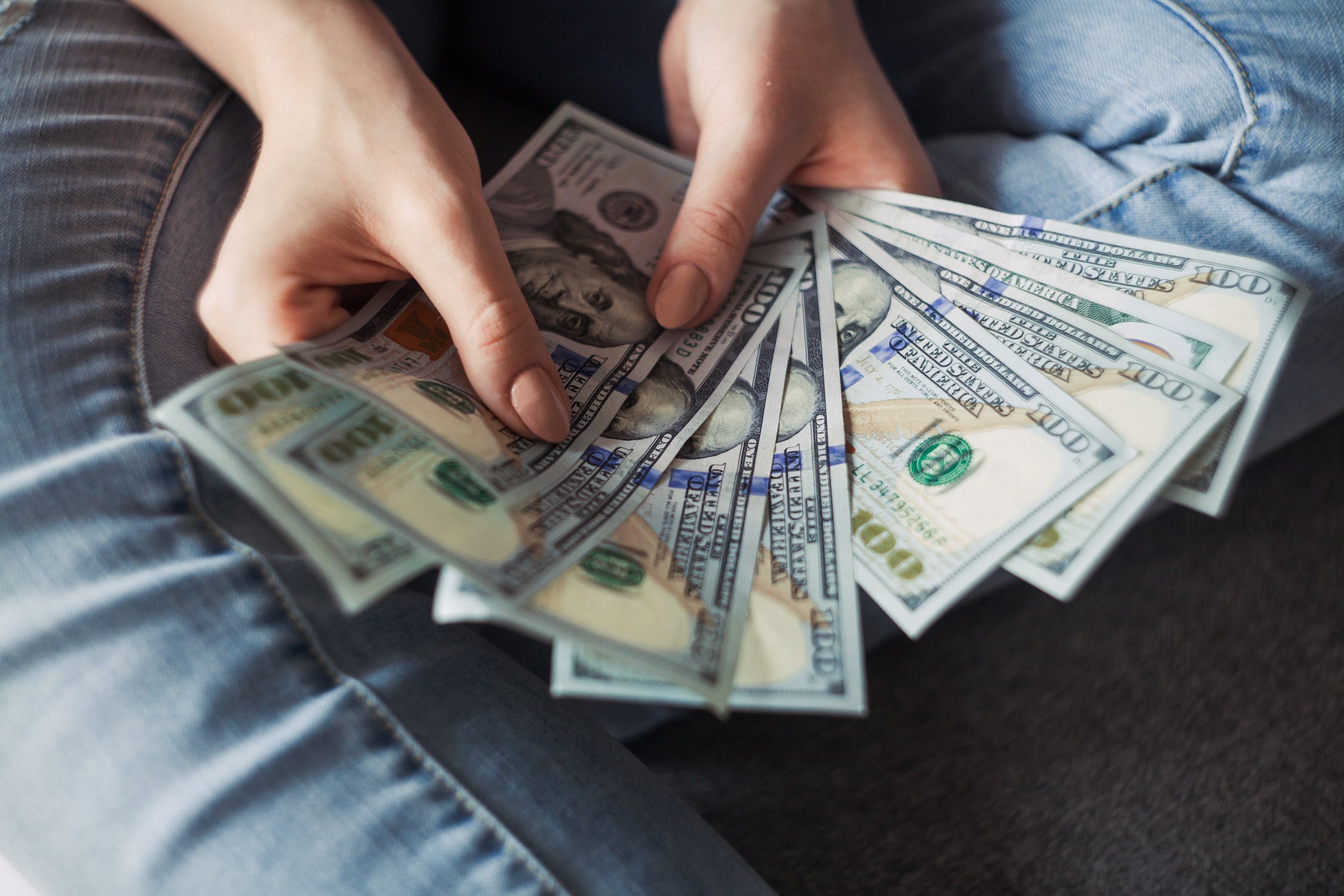 There were no strings attached. No drug tests, no requirements to work or be actively looking for a job. Very little monitoring was done at all.

Tubbs is heavily invested in Stockton, having grown up there below that median income line himself, and was so dismayed in 2012 to hear Forbes call it one of “America’s Most Miserable Cities” that he ran for mayor. He was elected at the age of 26, making him one of the youngest mayors in the country – but also perhaps, one of the most forward-thinking ones in the crowd.

He founded the Stockton Empowerment Distribution (SEED) in 2019. The funding comes from philanthropic donations, and when a team of independent researchers heard about the initiative, they couldn’t get there to conduct a parallel experiment fast enough.

What they found was that, instead of “squandering” the cash – a worry of some who thought there should be some requirements and stipulations placed on it – what the extra month did was reduce people’s income volatility compared to those in the control group. 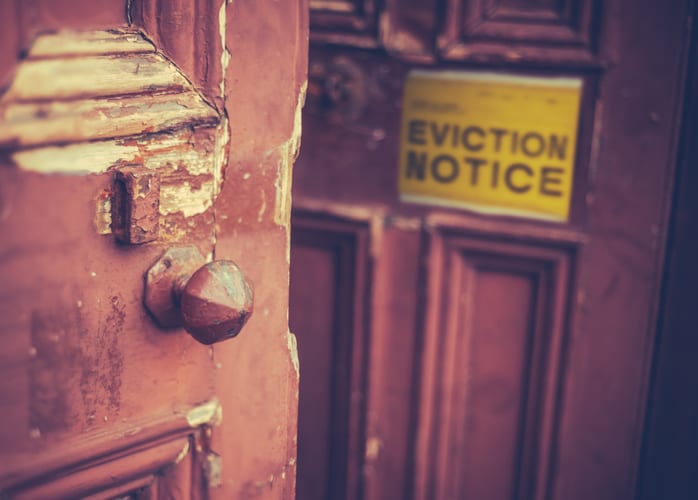 Basically, unexpected expenses up to $400 in a month would be able to be handled instead of causing an issue that could take months to straighten out, which also improved people’s mental health.

One recipient said that she “had regular panic attacks and anxiety. I was at the point where I had to take a pill for it” but after the checks, “I haven’t even touched the pills in a while. I used to carry them on me all the time.”

The study found that families typically spent the money on essential items like food, home goods, utilities, and gas, and that instead of encouraging people to stay home, the extra cash did the opposite – after one year, the percentage of recipients who were employed full time grew from 28% to 40%, more than twice the rate for the control group. 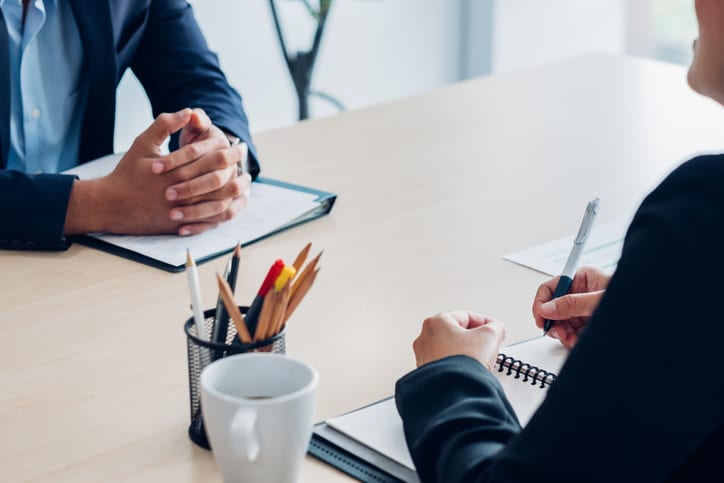 Baker believes that having something of a safety net makes it easier to not only imagine a different job or future, but also to take the risks that are often associated with interviewing for new jobs.

“People were able to apply for jobs they knew they were eligible for but just literally could not take a shift off work to do so.”

“When you live in constant scarcity your entire day is taken up with battling poverty and trying to make ends meet.

You literally don’t have the capacity, or the time to even breathe and reset and think about what a different goal might be.”

Extra money, according to the study and also this participant, made a huge difference in that area.

“I was able to finally take time off work to study and complete my real estate license and even pursue an associate degree.

I have more time and net worth to study…to achieve my goals.”

This experiment joins many others that are seeking ways to alleviate poverty around the world, and the idea of a universal basic income is gaining some traction. We’re seeing the needle move in the States with the stimulus checks and also the recent changes to the child tax credit, both of which were given to people without any strings attached as to how they would spend it.

The full analysis from this study will be available in 2022, and in the next few years, researchers agree that there will be a good knowledge base across diverse populations that can be used to make an assessment.

We’ll just have to keep our fingers’ crossed that good policy follows.