The past couple of years have really seen women come into their own in Hollywood. While it’s still not at the level it should be, women are clearly on the rise in the film industry in a variety of roles. 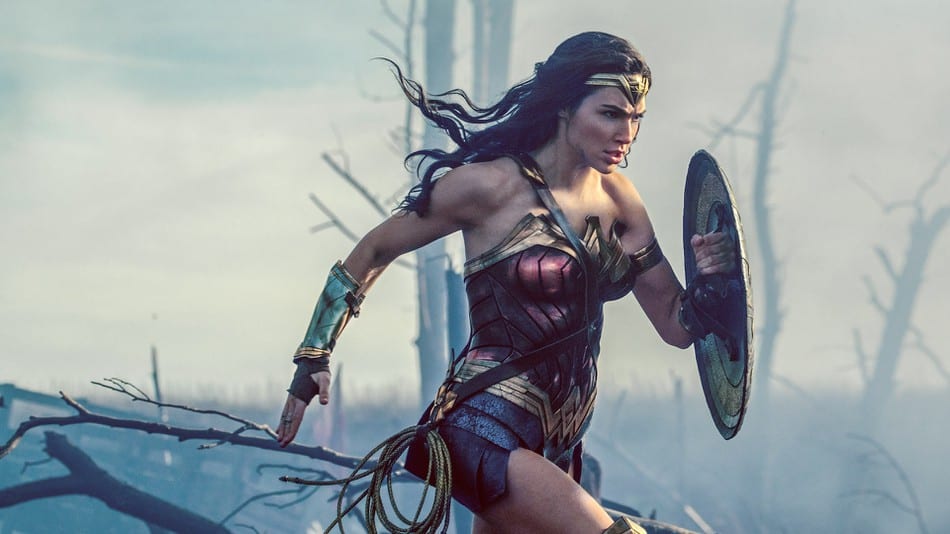 And now there’s some concrete proof to back up why Hollywood executives should be paying attention. A study by Creative Artists Agency and shift7 shows that from 2014-2017, films that feature women in leading roles earned more than those starring men.

Christy Haubegger of Creative Artists Agency says that audiences are looking for new movie experiences and that is why movies starring women and people of color continue to perform very well at the box office.

The study was spearheaded by Creative Artists Agency in order to diversify Hollywood. But, even though the numbers tell the story, Haubegger says that “A lot of times in our business there is a lot of bias disguising itself as knowledge.” In other words, Hollywood’s main power players aren’t very quick to change or adapt.

But it seems like this kind of information (and money) won’t be ignored forever. As the saying goes, ‘The Future is Female.’