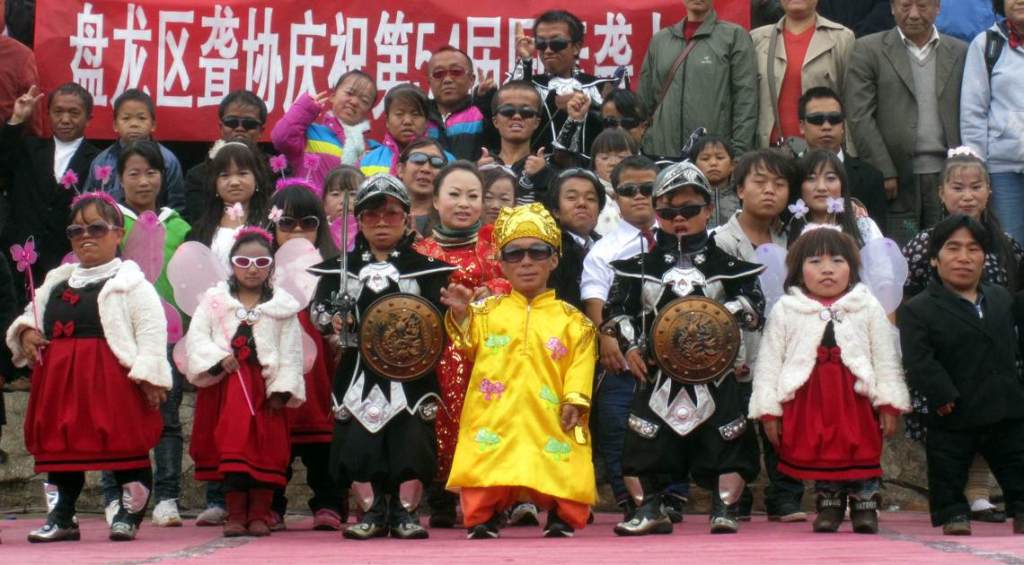 In southwestern China, a remarkable place exists: a theme park called the Kingdom of the Little People (also known as The Dwarf Empire), which features a staff of people all 4-feet 3-inches or less. The controversial park opened in 2009 and employs 160 people. 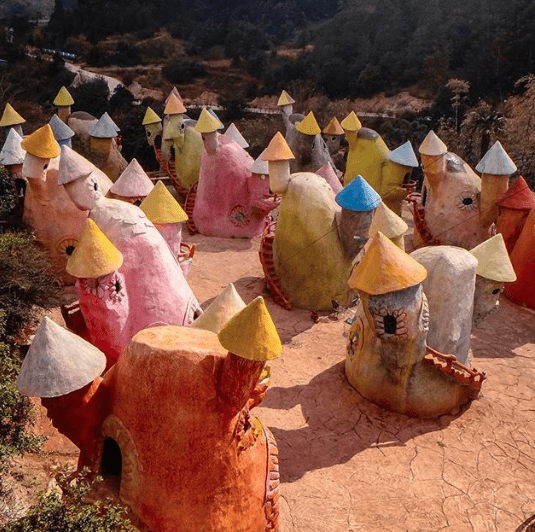 The theme park looks like something out of a film and was designed to whisk visitors away to a magical place. The performers, aged 18 to 40, dress up in a variety of costumes and act out fairy tales, break dance, and even perform martial arts for visitors. Performers also live in dormitories provided by the park. Each dorm room sleeps four people, and they are all tailored toward people of short stature. 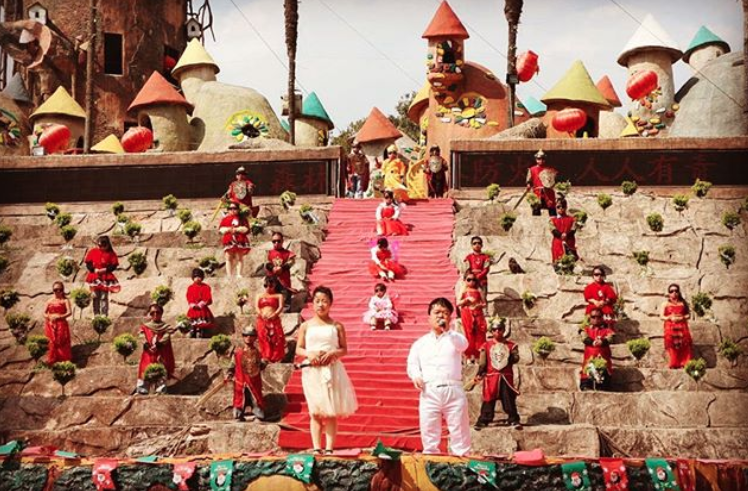 The park cost $14 million to open and performers are recruited from all over China. And while some view the theme park as a cruel, exploitative show that belittles those who work there, the man who established the park, Chen Mingjing, dreamed up the concept after speaking with two little people at a train station. They told the businessman that opportunities are few and far between for short-statured people in China – they can be (and often are) denied employment, health care, and work. 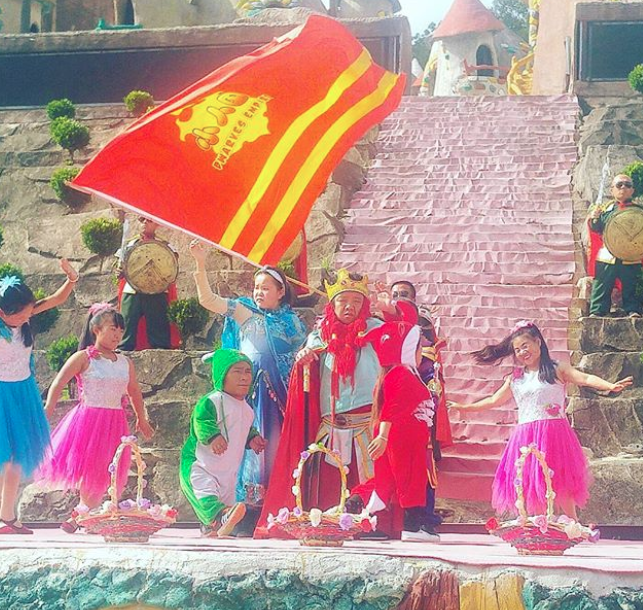 So while some view the park as having an inhumane, zoo-like atmosphere, others feel it is a place for struggling little people to earn a steady paycheck. Workers also have access to counseling and outside activities through the job. The pay is decent too – on par with the salary of college graduates in the region.

What do you think? Is The Kingdom of the Little People exploitative or a new opportunity for those left behind in Chinese society?