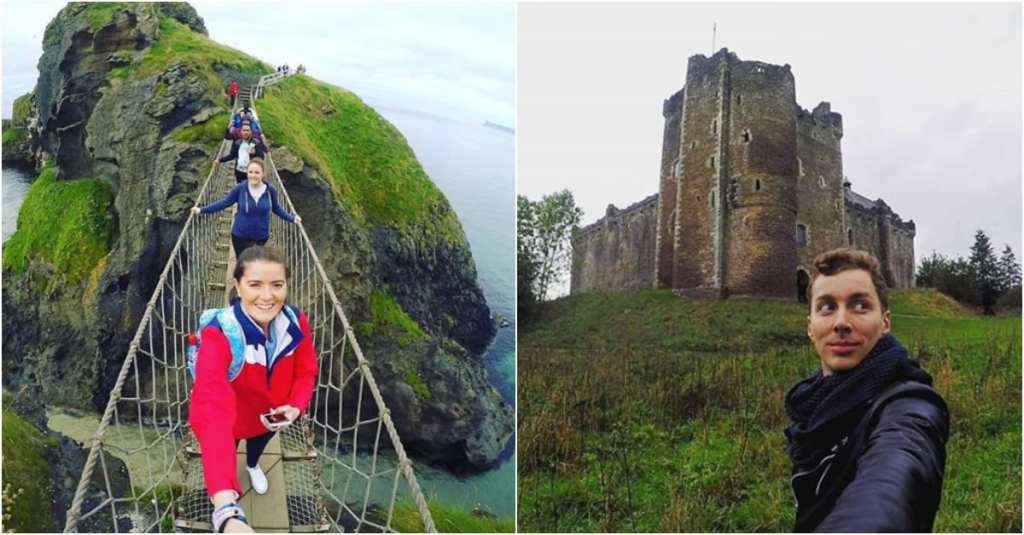 The 10 Most Instagrammed Real-Life ‘Game of Thrones’ Locations

The new (and final!) season of Game of Thrones doesn’t premiere until April, but the fanfare never seems to die down for the ultra-popular HBO show.

The series is known for using incredible locations to create its wondrous backdrops and tourists are flocking to filming sites all over the world.

Here are the top 10 most popular GOT locations that social media users visit around the world. 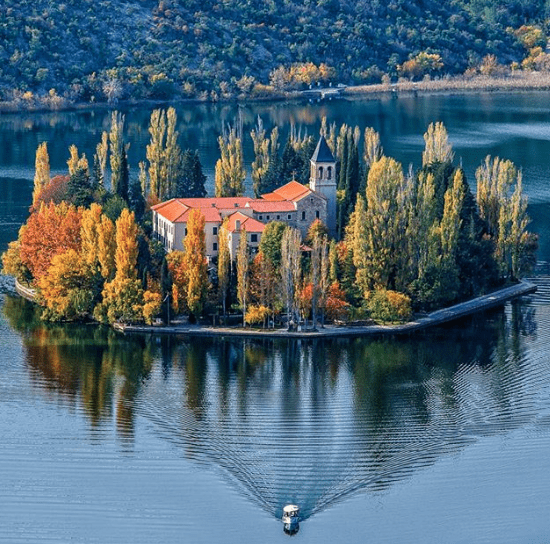 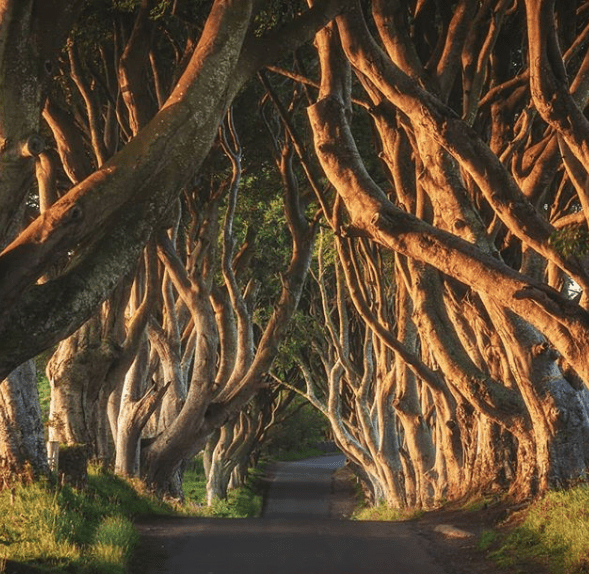 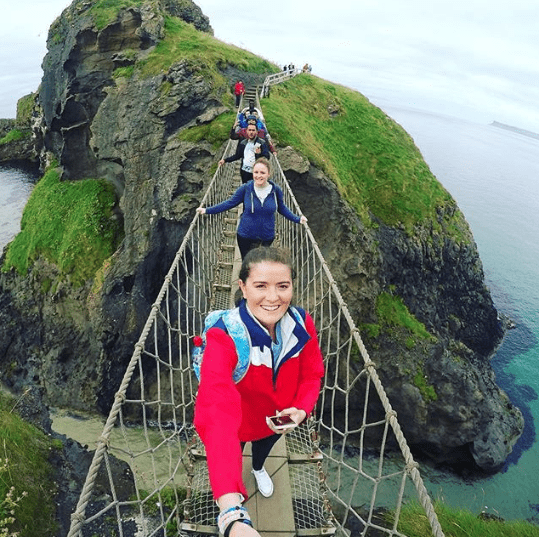 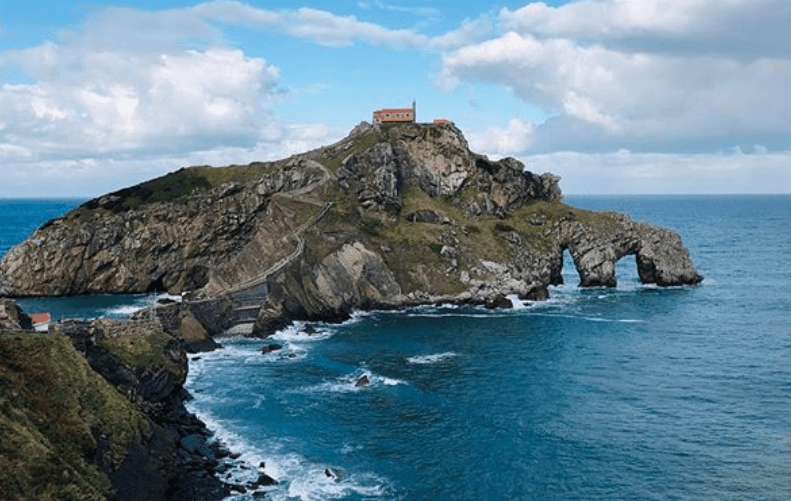 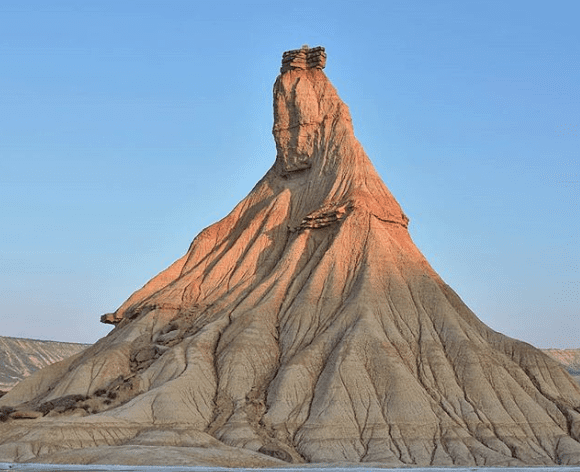 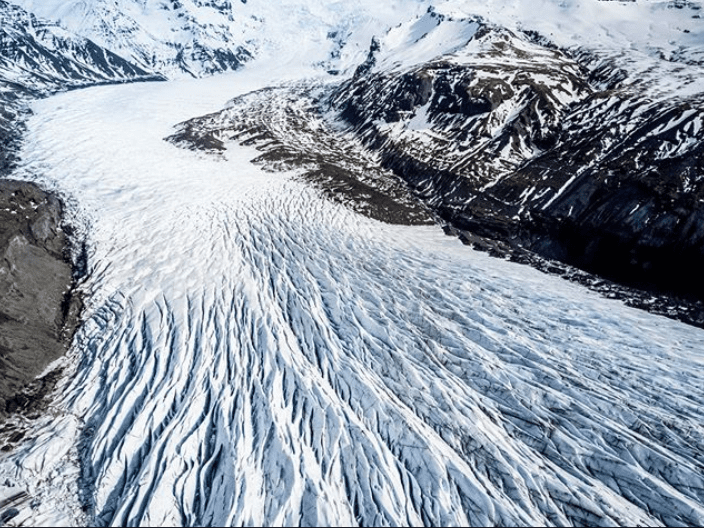 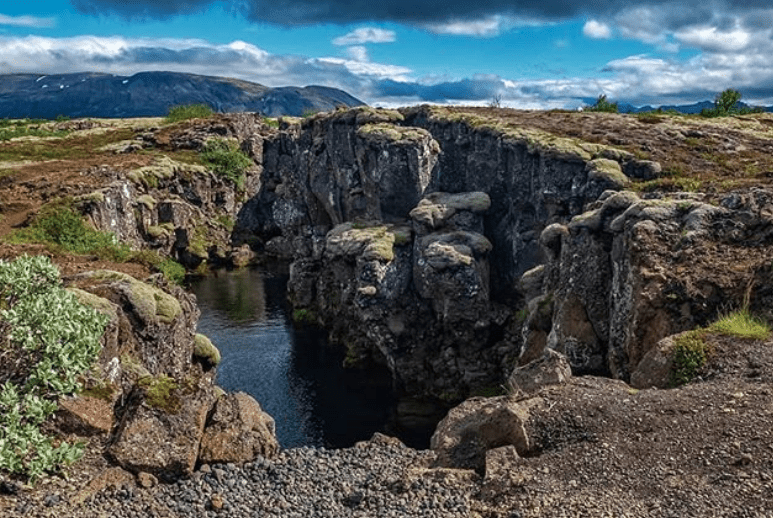 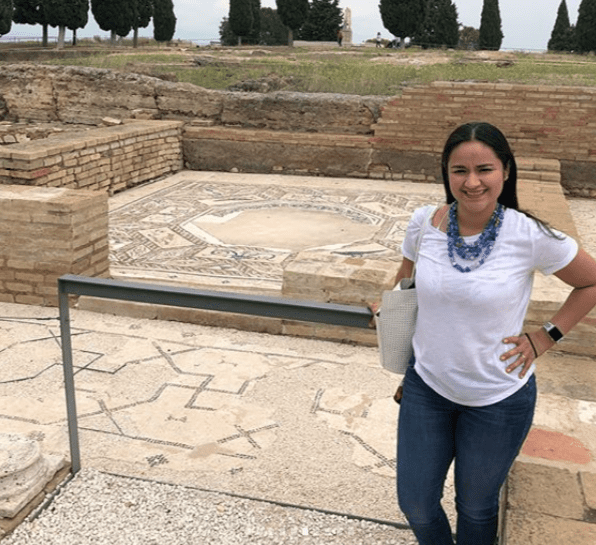 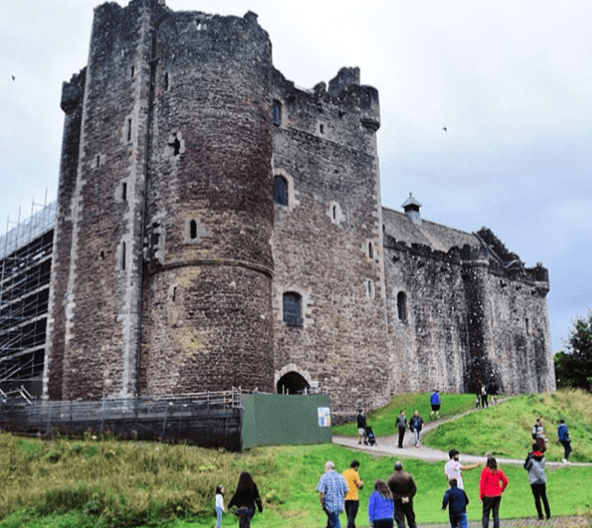 All of these places look spectacular!