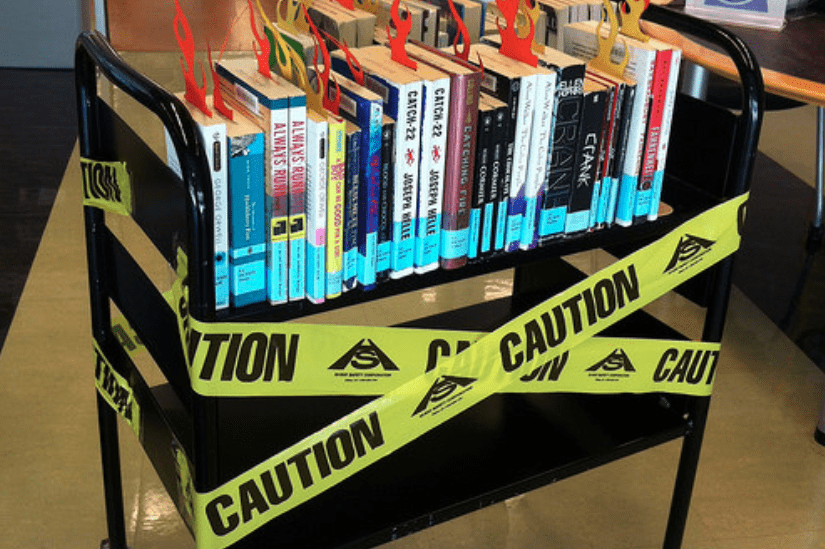 The 20 Most Frequently Banned Books of the Past 5 Years

Unfortunately, banned books are not a thing of the past. Instead, books continue to be banned in the U.S. year after year for various reasons, including cultural insensitivity, depictions of sex, homosexual themes, etc.

Thirteen Reasons Why by Jay Asher was the most banned book of 2017 due to its themes of suicide. This list is based on the American Library Association’s Office for Intellectual Freedom. Here are the 20 most challenged and banned books of the last 5 years.

If you’re like me, you’ll want to check these titles out, because there’s nothing worse than censorship and dictating what people can or can’t read.

1. Thirteen Reasons Why by Jay Asher 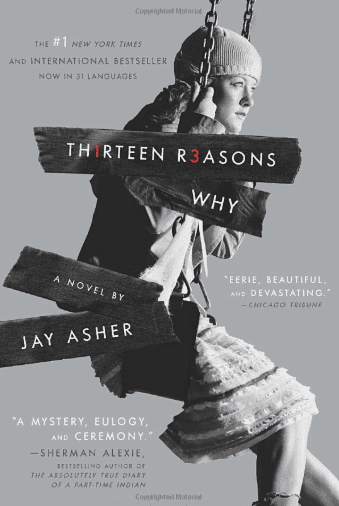 2. The Absolutely True Diary of a Part-Time Indian by Sherman Alexie

4. The Kite Runner by Khaled Hosseini 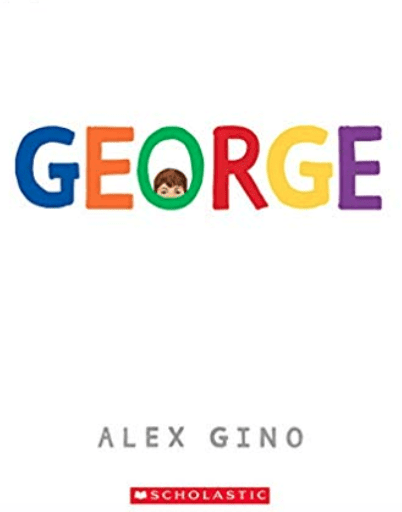 6. Sex is a Funny Word by Cory Silverberg and Fiona Smyth

7. To Kill a Mockingbird by Harper Lee

8. The Hate U Give by Angie Thomas

10. I Am Jazz by Jessica Herthel, Jazz Jennings, and Shelagh McNicholas 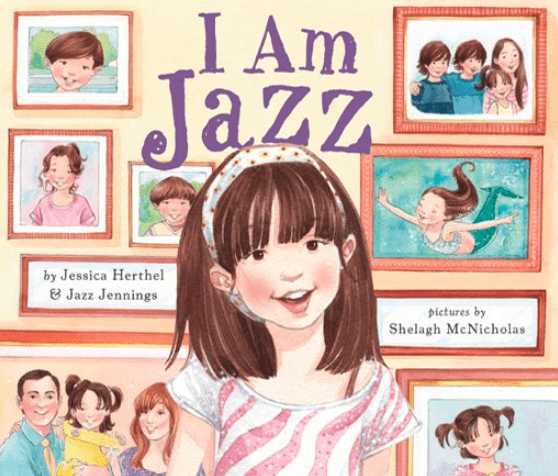 11. This One Summer by Mariko Tamaki and Jillian Tamaki

13. Looking for Alaska by John Green

15. Make Something Up: Stories You Can’t Unread by Chuck Palahniuk 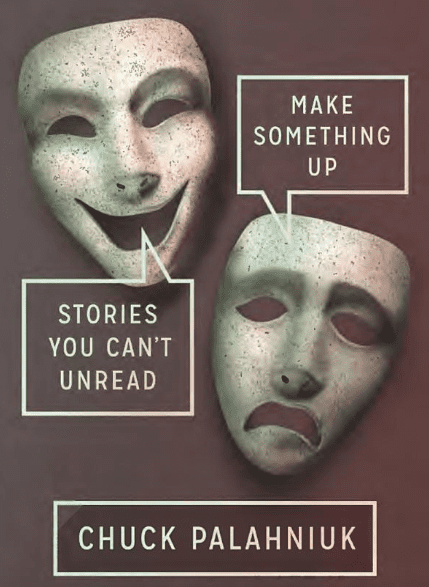 19. Beyond Magenta: Transgender Teens Speak Out by Susan Kuklin 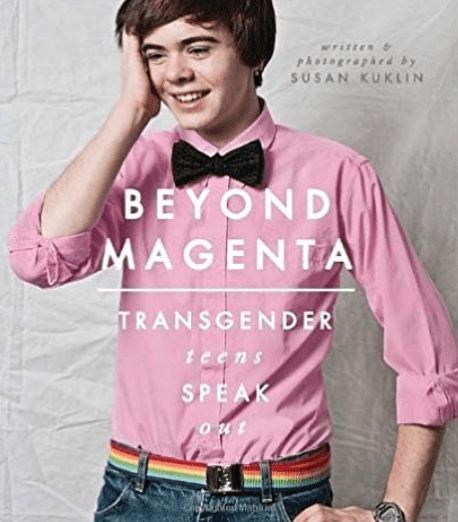