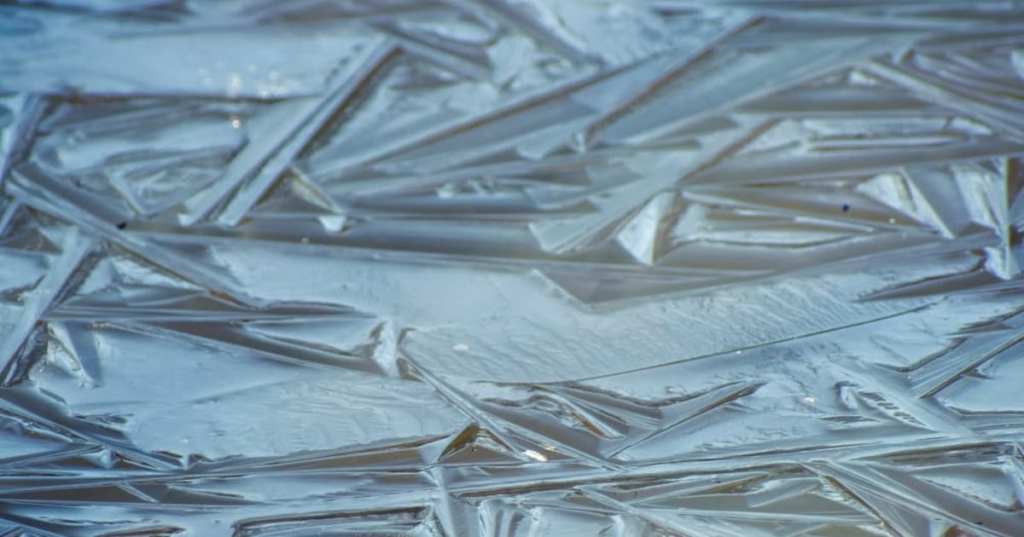 Just when you think we know everything there is to know about water, scientists go and find a way to make it exciting again – and what could be more intriguing about the idea that water exists on Earth that also exists all over the Milky Way?

Recently, researchers at the Laboratory for Laser Energetics in Brighton, New York blasted a droplet of water and created a shockwave that raised the water’s pressure millions and its temperature by thousands of degrees. 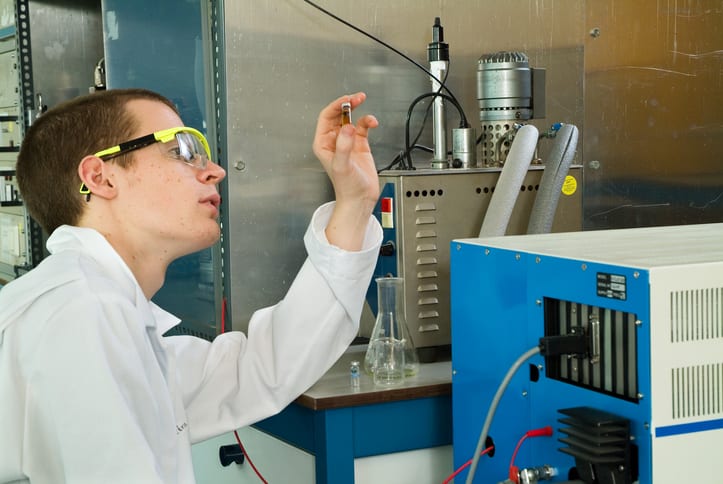 The X-rays beamed through the droplets revealed that the water didn’t become a superheated liquid or gas, but instead shocked every last physicist in the room by becoming a solid, crystalline ice.

Marius Millot, who co-led the experiment with Federica Coppari, tried to explain the excitement.

“You hear the shot, right away you see that something interesting was happening.”

Their findings, published in Nature, confirmed the existence of “superionic ice,” which is what they’re calling this “water” with totally bizarre properties.

It’s not ice like you’re thinking, either – this stuff is hot and it’s black, and weighs about 4x as much as regular ice. Scientists believe it might be one of the most abundant forms of water in the universe – and that it might even be what makes up the center of planets like Uranus and Neptune. 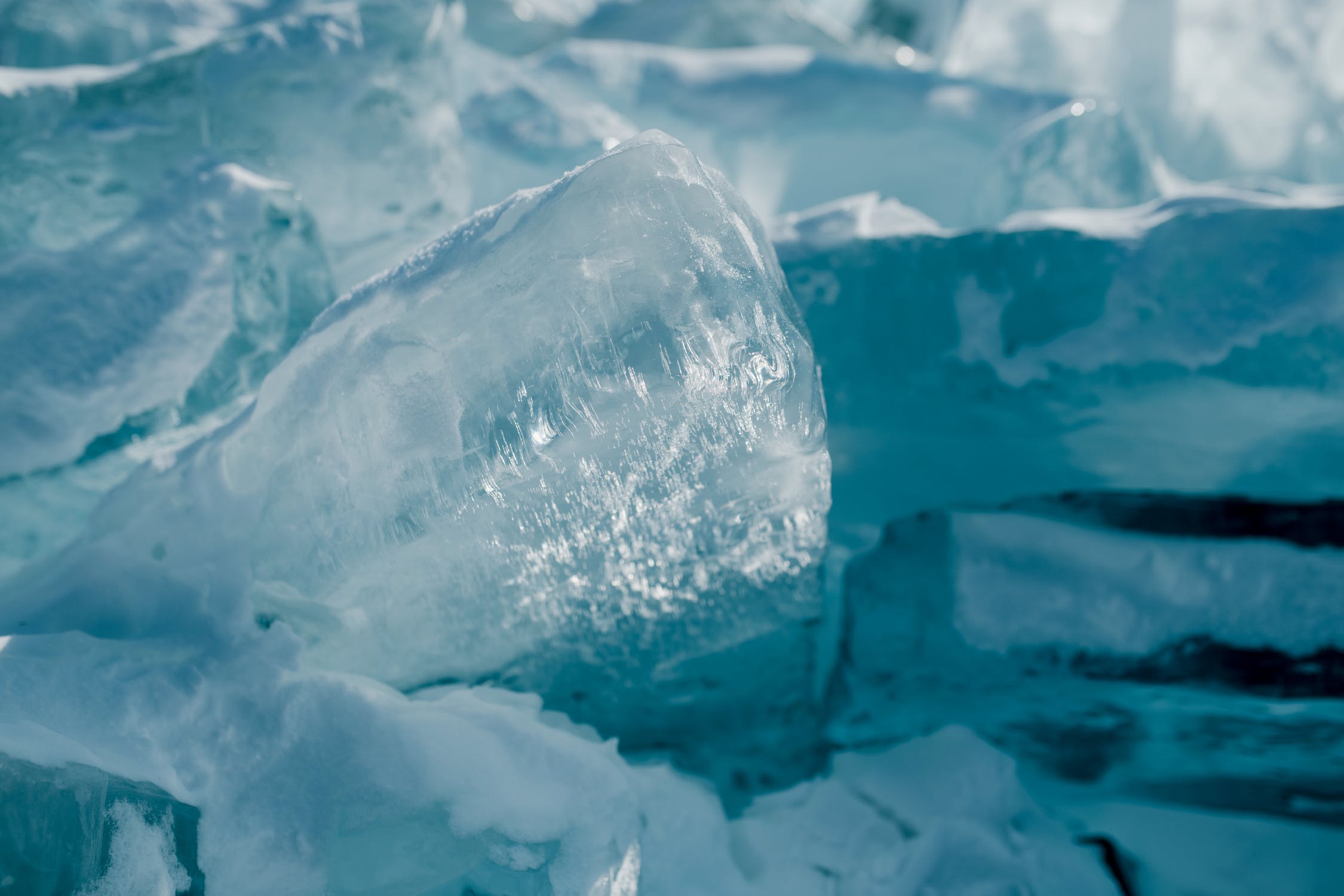 Supeinoic ice is the eighteenth different ice structure that we’re aware of in the universe, but all previously known types are made up of intact water molecules. Superionic ice exists in limbo – part solid, part liquid, and in the shape of a cubic lattice with the hydrogen atoms spilling free inside a cage of oxygen atoms.

Though scientists have suspected and even predicted something like this existed, fellow researcher Christoph Salzmann says this confirmation is vindication.

“All of this would not have been possible, say, five years ago. It will have a huge impact, for sure.”

Modeling suggested that superionic ice would conduct electricity, sort of like a metal, with hydrogen playing the role electrons usually take on and making it more stable, its melting point much higher, than regular ice.

All of these suppositions were backed up by the information sent back by Voyager 2 as it sailed past “ice giants” Uranus and Neptune – there was something strange about their magnetic fields. The planets seem to be made up of more complex magnetic fields than the rest of the solar system, and also don’t align as closely to the planets’ rotation. 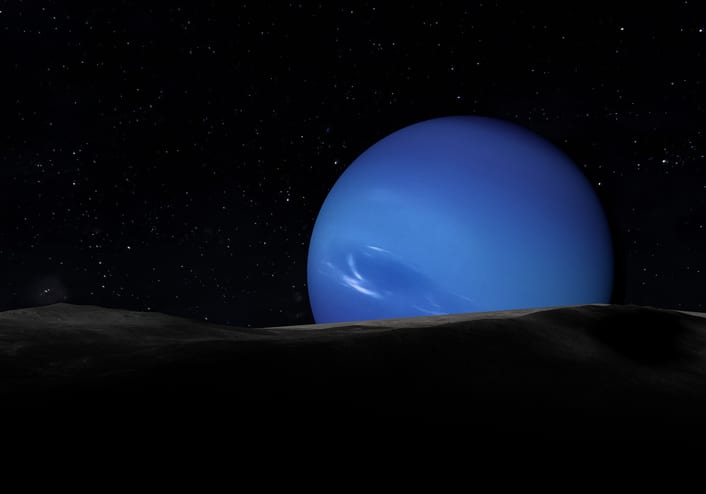 Researchers are stunned to find out that it’s possible the interiors of planets like Neptune and Uranus might actually be solids.

These findings, and the confirmation that superionic ice exists, might be the thing that brings all of these puzzle pieces together.

There’s still much to figure out though, like the extent to which superionic behavior actually occurs in nature and how the other materials that make up planets mix with that water. Technology will have to catch up, but safe to say that the existence of this new material is going to keep the scientists of the world busy for some time.

Good thing they love their work!