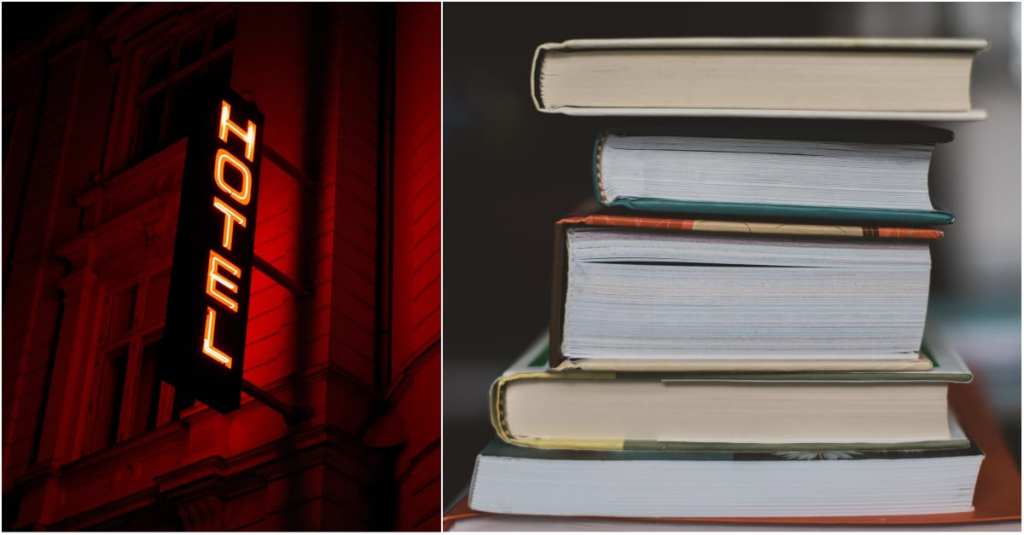 The Books That Hotel Guests Most Frequently Leave Behind

It’s kind of surprising that people leave so many books behind in hotel rooms, but apparently, it’s the truth.

Travel + Leisure put together a list of the books that hotel guests leave behind the most and some of them might surprise you. Take a look at the list and ask yourself a question: do you think some of these books might have been left behind on purpose? Just a thought…

1. The Handmaid’s Tale by Margaret Atwood

2. The Couple Next Door by Sharri Lapena

5. The Secret by Rhonda Byrne

6. The Girl on the Train by Paula Hawkins

9. Diary of a Wimpy Kid: The Getaway by Jeff Kinney

10. Harry Potter and the Philosopher’s Stone by J.K. Rowling 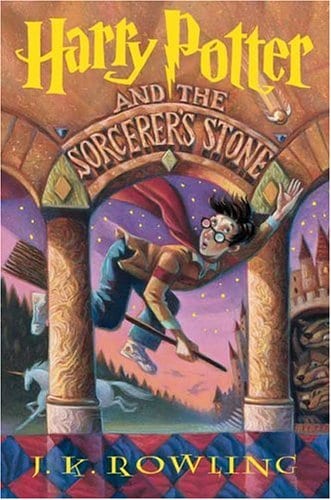 14. Fantastic Beasts and Where To Find Them by J.K. Rowling 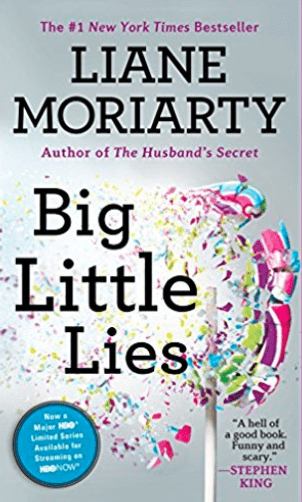 16. All Out War: The Full Story of How Brexit Sank Britain’s Political Class by Tim Shipman

18. Thirteen Reasons Why by Jay Asher

19. The Art of the Deal by Donald Trump 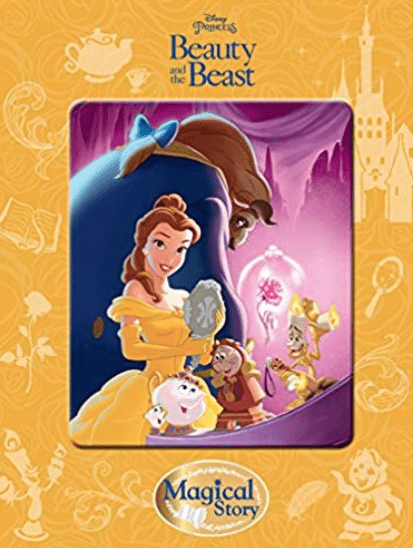 I don’t know about you, but I wouldn’t be mad if I found one of these in a desk drawer at some hotel. Might even spend a quiet night in.