Karen Carpenter and her brother, Richard, were a well-loved singing group from the 1970s. They sold over 100 million records and had 17 hit songs before Karen’s battle with anorexia forced her from the stage, eventually leading to her untimely death at the age of 32. 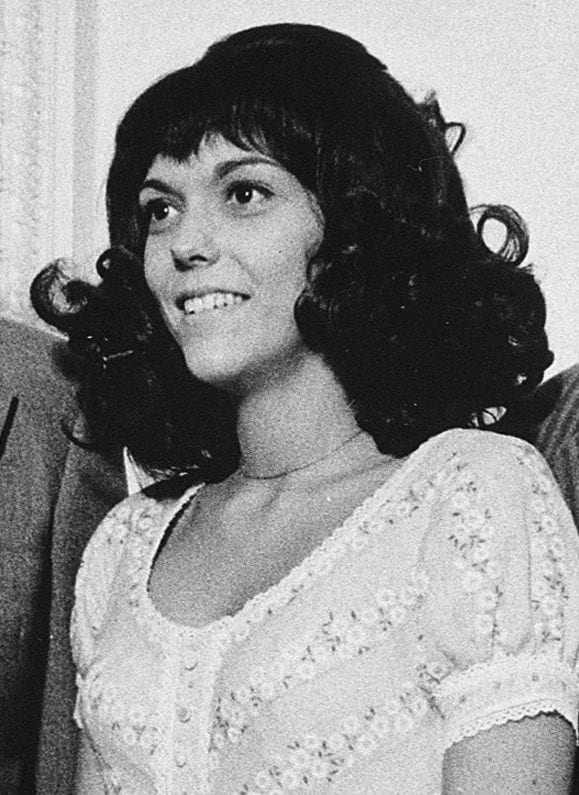 While a CBS documentary called The Karen Carpenter Story (you can rent it on Amazon) makes no mention of the potential reasons for Karen’s struggle with her body image, author Randy Schmidt blames her struggle on her mother, Agnes.

During the making of the documentary Agnes said there was no reason to cast an ugly light on the family, refusing to put any discussion of potential familial negativity – but Schmidt believes the real reason she was uninterested in delving into the past was that Karen’s anorexia stemmed directly from her mother’s “inability to love.” He claims that Agnes withheld affection from her daughter starting at a young age and continuing through high school.

Schmidt’s book, Little Girl Blue: The Life of Karen Carpenter, details Karen’s eating disorder, which began shortly after the “chubby teenager” graduated from high school. Her health took a nosedive after she began performing since she didn’t like the way she looked onstage, and she regularly chose to hide in fluffy blouses or jumpers when she wasn’t in front of an audience.

She was so thin that fans thought she might have cancer, and since anorexia was (and often remains) a taboo topic, no one talked about what was really wrong with her. 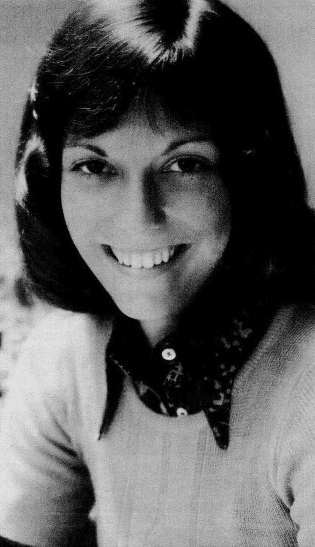 Karen herself denied that anything was wrong or that she was ill, and, despite attempts by friends to convince her to see a therapist, her parents’ attitude that psychiatrists were for “crazy people” dissuaded her.

Despite eventual treatment, she continued to harm herself with laxatives and unprescribed thyroid medication, a trend that doctors were unable to reverse when she was finally admitted to a hospital.

She died at just 32 years old, most of her dreams and career aspirations unrealized.