Flamingos In The Restroom: Here’s How Zoos Prepare for a Hurricane

There’s no way anyone could have missed the news that a hurricane – Hurricane Florence – is landing on the southeastern coast of the United States. And while we’ve heard plenty about evacuating people and pets, we often don’t take the time to think about what other kinds of institutions have to go through to ensure the safety of their business – and in the case of zoos and aquariums, their animals.

The Association of Zoos and Aquariums, which encompasses over 230 animal care facilities in the US and abroad, requires all members to practice an annual disaster preparedness drill in order to ensure they are ready for any sort of natural disaster that might head their way. That said, the logistics of figuring out how to shelter animals in place – for practice or for real – can be daunting and fraught with potential roadblocks (if not outright disasters).

(pictured above; 50 flamingos take shelter in a men’s restroom at the Miami Metrozoo Sept. 25, 1998. Zookeepers were protecting them from Hurricane Georges. This also happened during Hurricane Andrew, six years earlier.)

People Stay With The Animals

Plans begin with staff removing loose debris and signs that could blow around, checking generators and gas tanks, and prepping cleaning and feeding supplies that are able to be stockpiled in advance. They also choose members of the staff to be part of a “ride-out crew,” which are people who will stay with the animals through the disaster or storm.

For Hurricane Harvey, just 15 staff members remained at the Houston Zoo. CEO Lee Ehmke told NPR that they “were sleeping here at the zoo, on cots or on the floor. We prepared food so everyone was fed. There was a lot of radio and internet communication to make sure the right diets were given to the animals.” 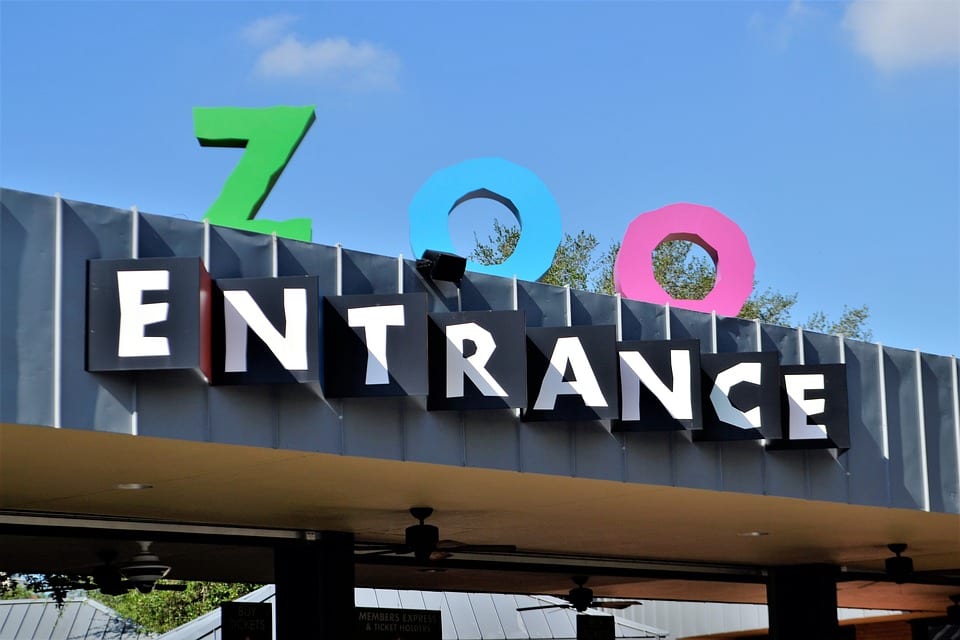 While every zoo is different, one thing they have in common is that they have primary, secondary, and tertiary plans – backups for their backups. There are a lot of lives at stake and, human or not, they matter. When Hurricane Katrina knocked out even emergency generators, much of the aquatic population at New Orleans’ Audubon Aquarium perished. 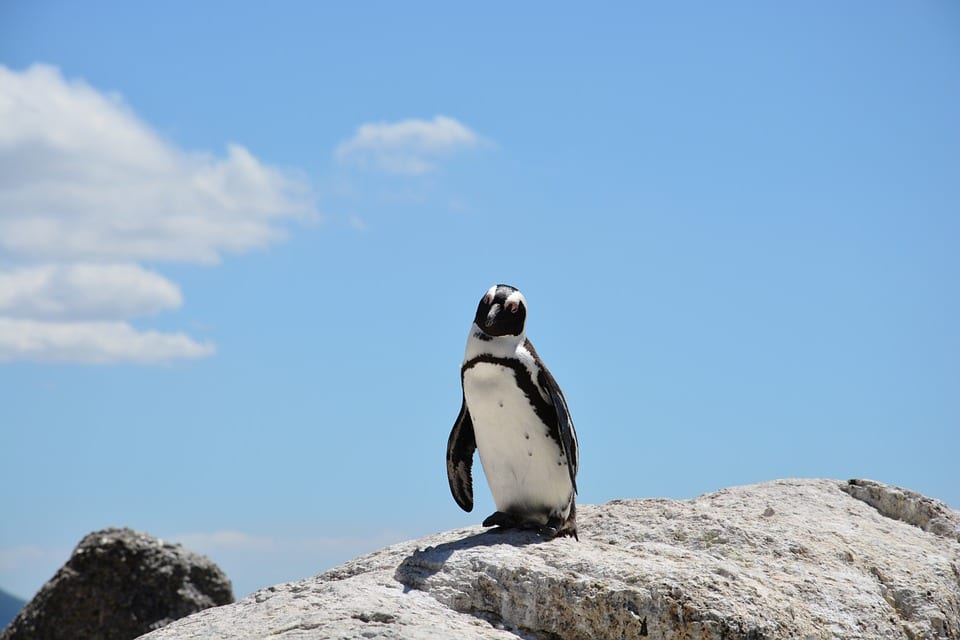 When marine life is involved, staying put is almost always the best option, and ahead of Hurricane Irma, no one at Zoo Miami suggested trying to relocate the animals. In fact, communications director Ron Magill told NPR that the stress of evacuating alone can be enough to kill an animal, depending on their constitution.

Most of the night enclosures built for the big carnivores are strong enough to withstand anything a hurricane can toss their way, but birds and smaller mammals are relocated to kennels or indoors to weather the storm – a practice Zoo Miami instituted after losing nearly 100 birds during Hurricane Andrew. 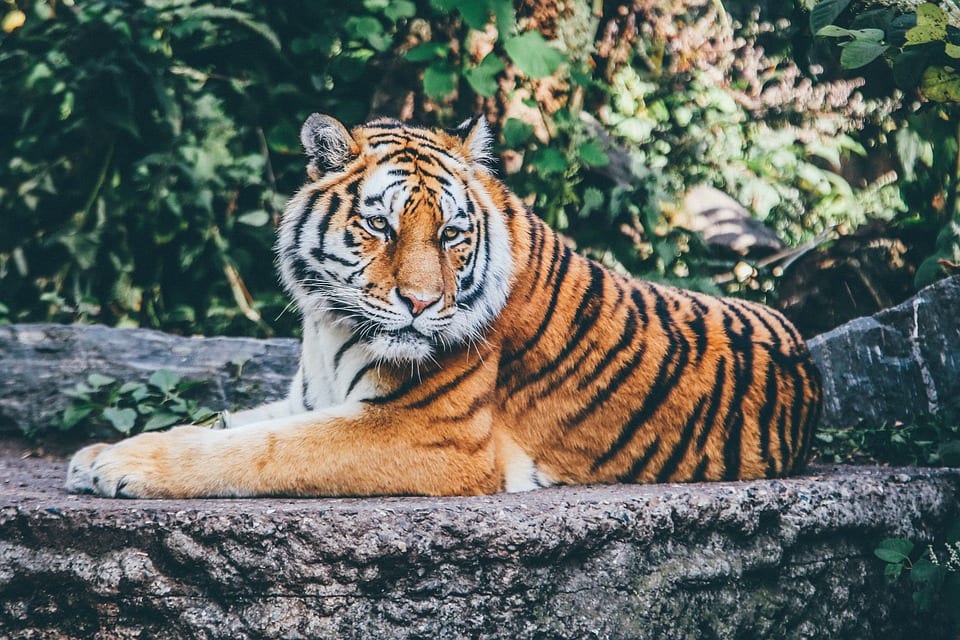 The zoos who are a part of the Association of Zoos and Aquariums are a family and look out for each other, with several bringing supplies and aid to the Houston area after Hurricane Harvey. They also set up a relief fund to raise money for affected employees and their families.

So rest assured that the North and South Carolina zoos and aquariums likely to be affected by Hurricane Florence have been preparing for the coming storm and feel as if they’re ready to weather the storm – with their animal charges – as responsibly as possible.