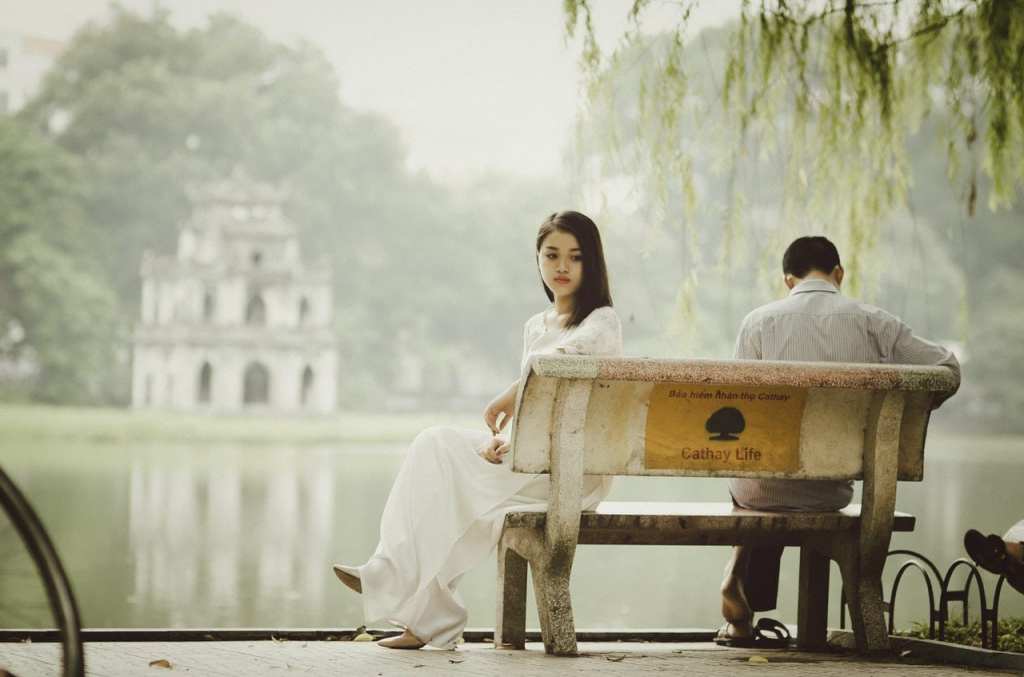 We’ve long known that the passing of a parent can have lasting effects on children. Psychiatrists are now looking at the ways adults deal with the death of their parents.

Experts are still researching how a parent’s death affects the children they leave behind, but available brain scans offer clues. 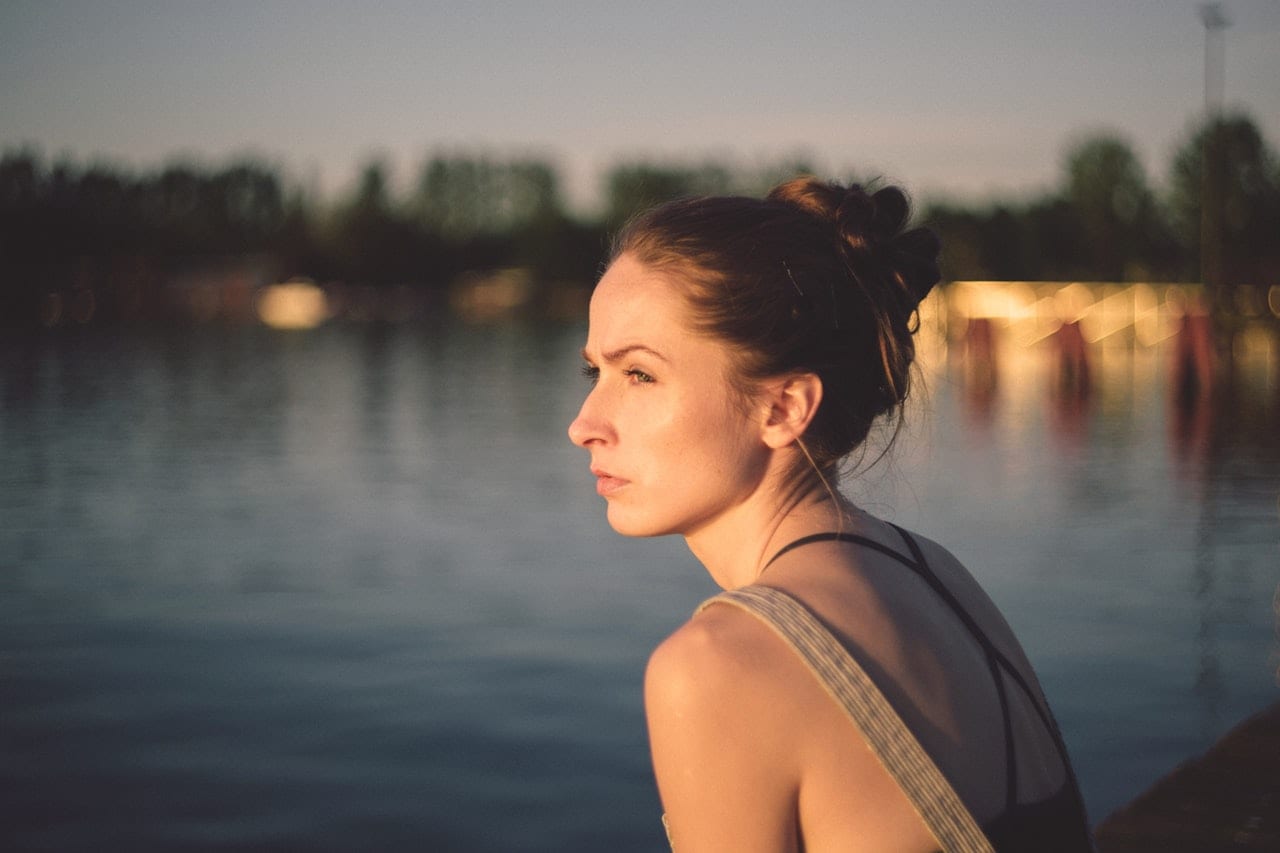 Dr. Nikole Benders-Hadi says that it’s different when children have time to prepare, such as during an illness. This allows them to share a few last moments and have closer, but the effects are different in the case of sudden death, the psychiatrist says.

“In cases where a death is unexpected, such as with an acute illness or traumatic accident, adult children may remain in the denial and anger phases of the loss for extended periods of time … [leading to] diagnosis of major depressive disorder or even PTSD, if trauma is involved.”

Data shows that three parts of the brain deal with grief: the cerebellum, the cingulate cortex, and the frontal cortex.

Dealing with grief after losing a parent can have physical effects in the short term, but it can have more serious effects after a while if it isn’t dealt with.

Some people develop issues such as high blood pressure, heart problems, cancer, or immune disorders as a result of unresolved grief. 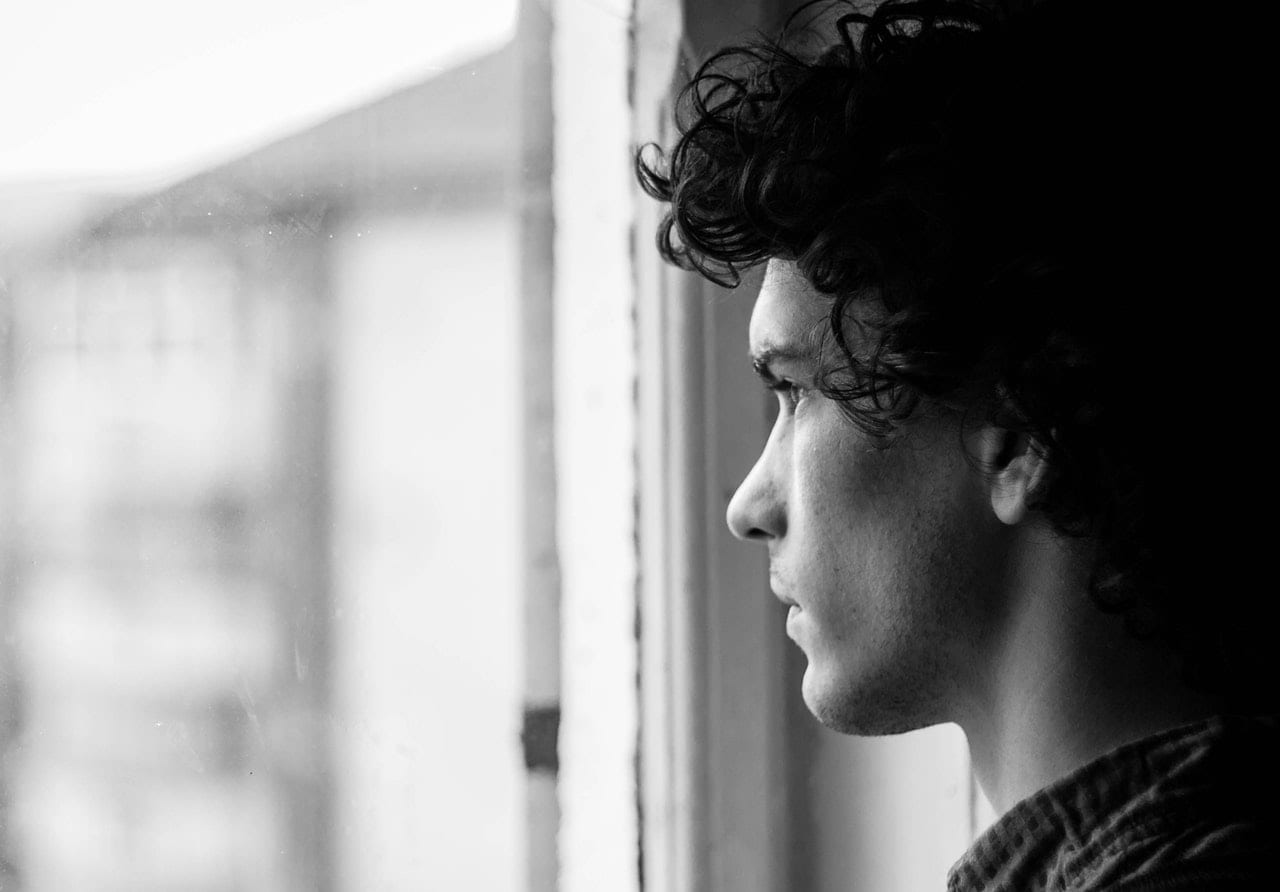 Numerous factors can influence how deeply an adult is affected by their parent’s death. Young adults seem to suffer more because perhaps their parents died suddenly or relatively younger than the average age.

Gender can also affect how adults process emotions. Men seem to take longer to resolve their grief, while women seem to have stronger emotions at the moment. Also, the death of a parent can be especially difficult for adults who didn’t have a good relationship with their parents.

Listen, grief is hard no matter what the age, but thankfully science is getting to the bottom of how it’s processed.

What were you surprised to learn about grief today? Share with us below.