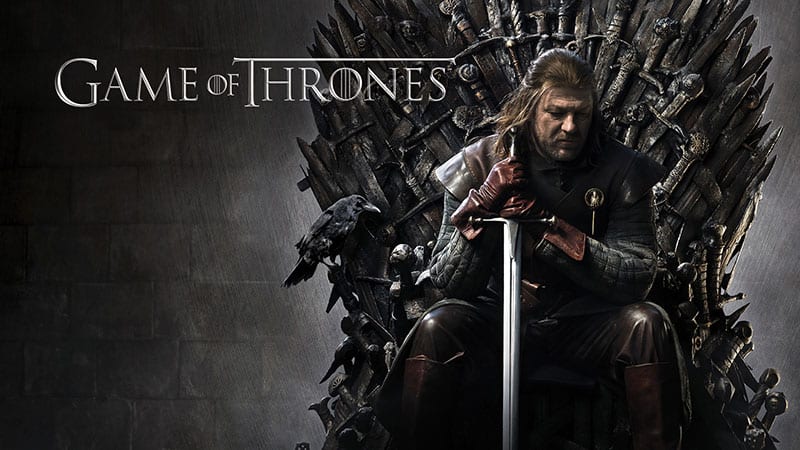 The Early Acting Gigs of 10 ‘Game of Thrones’ Stars

The whole world is obsessed with Game of Thrones, and we’re no exception.

So let’s do a little deep digging and see what some of these great actors did before they ended up on one of the biggest TV shows on the planet.

Hey, we all have to start somewhere, right?

Clarke appeared in this commercial for the charity The Samaritans, had a guest role on the BBC show Doctors, and appeared in the TV movie Triassic Attack.

Christie had small roles in The Imaginarium of Doctor Parnassus and The Time Surgeon. She also appeared in 12 episodes in the BBC’s Wizards vs. Aliens.

Jack Gleeson played the little boy rescued by Katie Holmes in Batman Begins and appeared in the films Shrooms and A Shine of Rainbows before playing Joffrey Baratheon in GOT.

Before she played Margaery Tyrell, Dormer made her debut on the show Distant Shores (check out the clip above). She also played Anne Boleyn in The Tudors.

Lannister starred in the 1994 Danish film Nightwatch (remade in the U.S. in 1997 starring Ewan McGregor).

Gillen played the Mayor on the critically acclaimed HBO series The Wire and had a role in the 1995 film Circle of Friends.

Rory McCann got his big acting break in some Scott’s Porridge Oats commercials and he was also in the 2007 comedy Hot Fuzz (a classic, in my humble opinion).

Van Houten starred in the 1999 Dutch TV movie Suzy Q, about a bizarre family in the 1960s.

Emmanuel played the role of Sasha Valentine on Hollyoaks, a British soap opera, from 2007 to 2010.