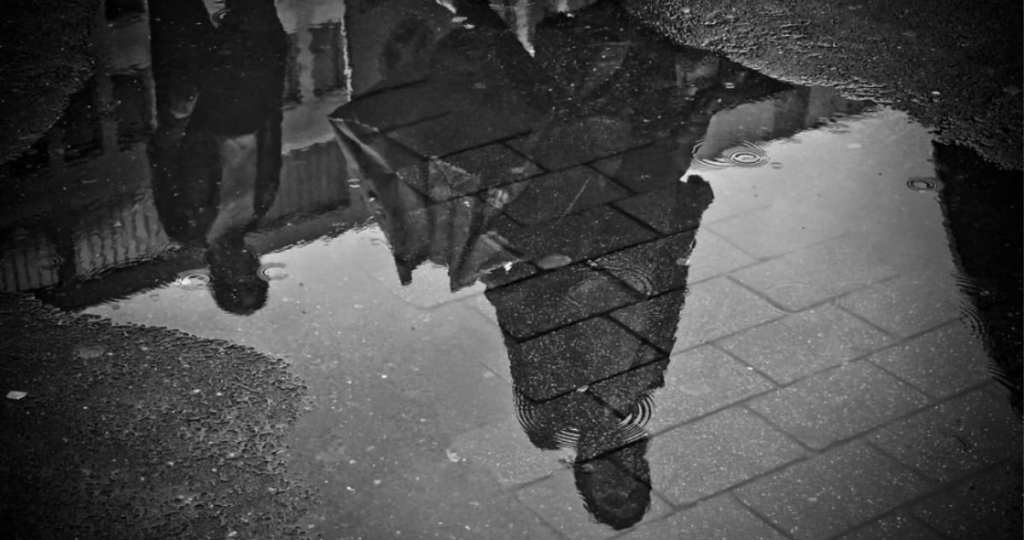 You’ve probably heard of the more popular theoretical physics theory called the “many worlds” theory, which delves into endless alternative timelines and has been exploited by Hollywood many times over.

Have you heard of the eternal return theory, though, that posits we’re all living an endless succession of the same life, sort of like Bill Murray in Groundhog’s Day? 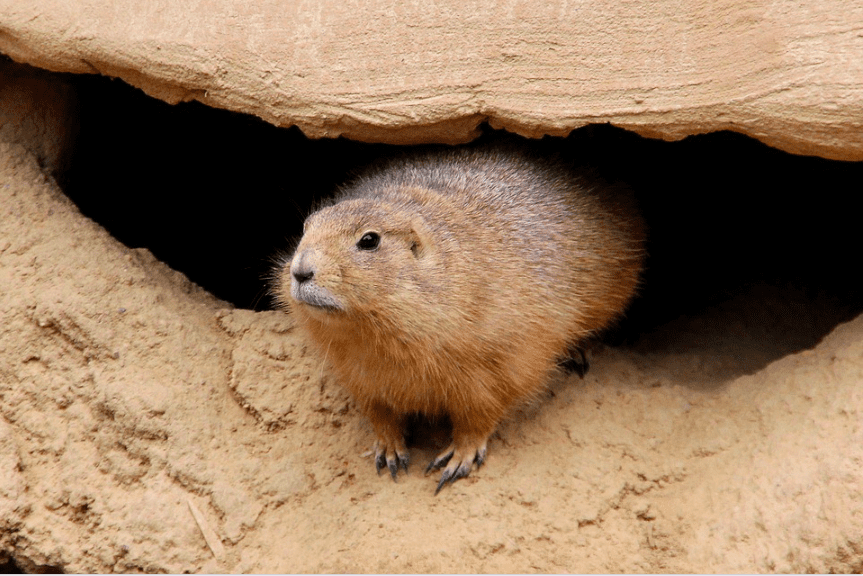 If not, your life is about to get better (or at least weirder) so hold onto your butts.

The theory comes courtesy of philosopher Friedrich Nietzsche, who called his question one of “Eternal Recurrence.” He first brought it up in his book “The Gay Science,” and returned to it (pun intended) in “Thus Spoke Zarathustra,” and it has always been an attempt to make sense of the meaning of life.

Basically, if you are given the opportunity to live your life over again, making all the same choices and mistakes, feeling all of the same joy and pain, and you happily say “yes,” then your life was worth living. If you say “no,” then you have failed.

The philosopher’s private writings indicate he believed earnestly that this would happen, agonizing over the ramifications and considering a physics degree so he could get to the bottom of what he considered to be a deeper truth. 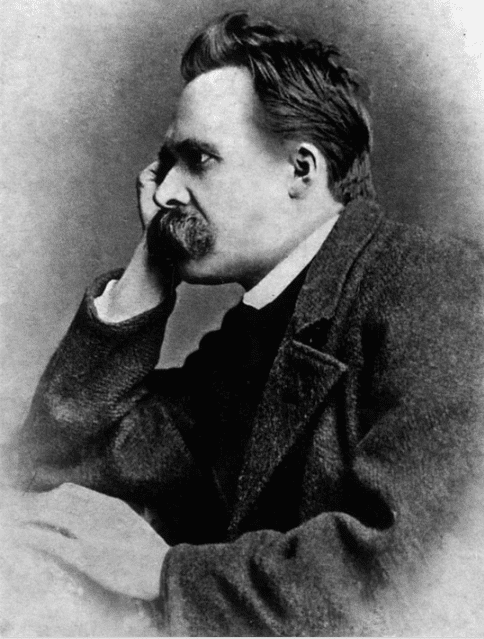 And here’s the thing: some modern physics concepts support the idea that he might not have been wrong.

The “Big Bounce” (aka “Big Bang”) theory is, at its core, the blowing-up parts of a cycle of expansion and contraction, which has happened an infinite number of times already, like the universe is one of those expanding sphere toys. But since it’s the exact same matter and energy contracting into a singularity over and over again, and the rules of the universe don’t change (we assume), then there is a case to be made that the exact same sequence of events plays out every single time.

That said, most scientists don’t ascribe to the “Big Bounce” theory – they believe the universe is more like a pancake that keeps spreading out until it dissolves. Also, even if the “Big Bounce” theory is true, the “Many Worlds” theory also comes into play – there’s really no reason to think every single iteration of the universe has unfolded in exactly the same way. 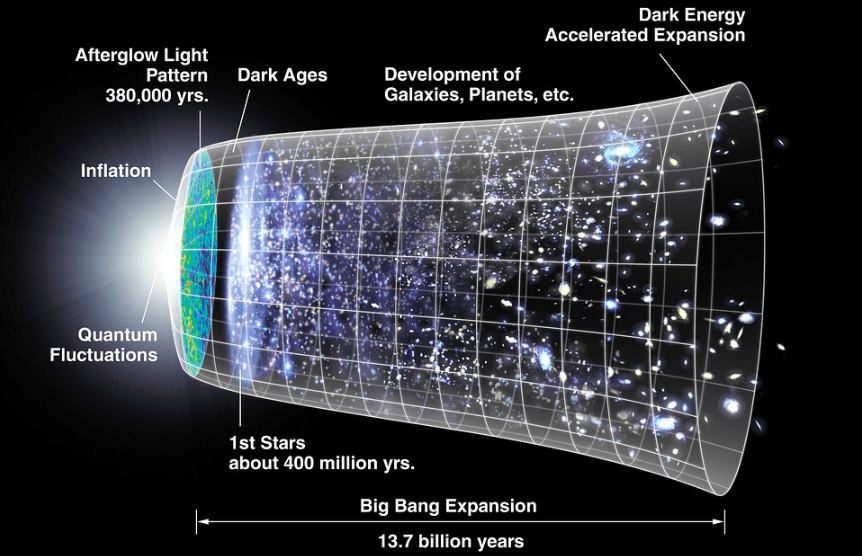 I have to say, I don’t think that I would like this to be true.

I mean, if I got to do it all over again, there are definitely mistakes I would like to avoid the next time around, using the knowledge I have now. What’s the point of getting to go back in time if you can’t fix anything, right?

What do you think? What’s your favorite universe theory? Nerd out with me in the comments!