Victorian House Literally Sliced In Half Is Worth $648,000 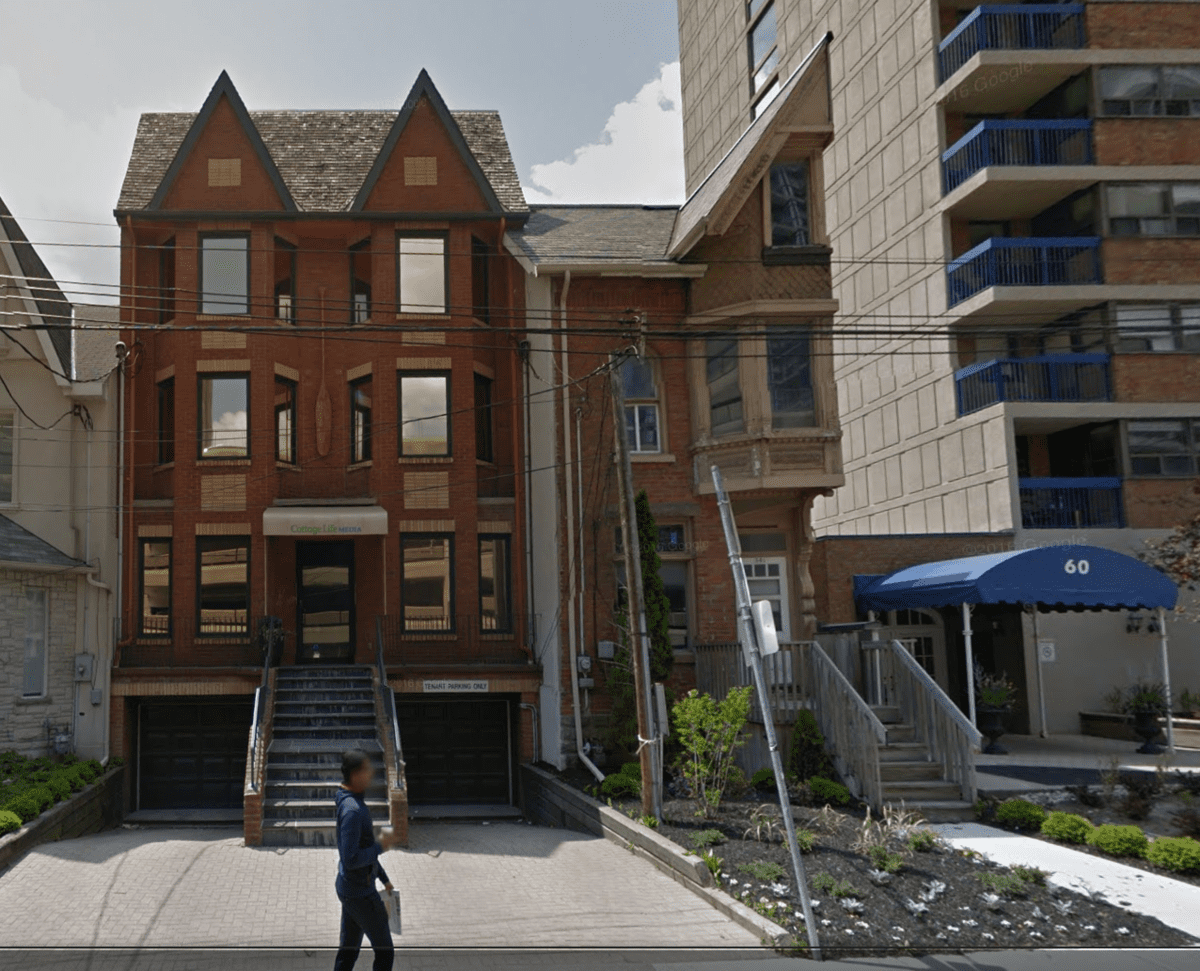 In the 5 decades between when the houses were built and the 1930s, developers were keen on obtaining the buildings, and used aggressive tactics – one resident told the local newspaper he had received upward of 300 requests in a year.

One by one people gave in and the houses were demolished to make room for “progress,” until only the Valkos family at 54 1/2 remained. And they weren’t going anywhere.

That fact didn’t stop the developers who had bought the rest of the row – they tore down all of the surrounding (and connected) properties until only 54 1/2 remained standing, looking as if a whole house had been cut in two. 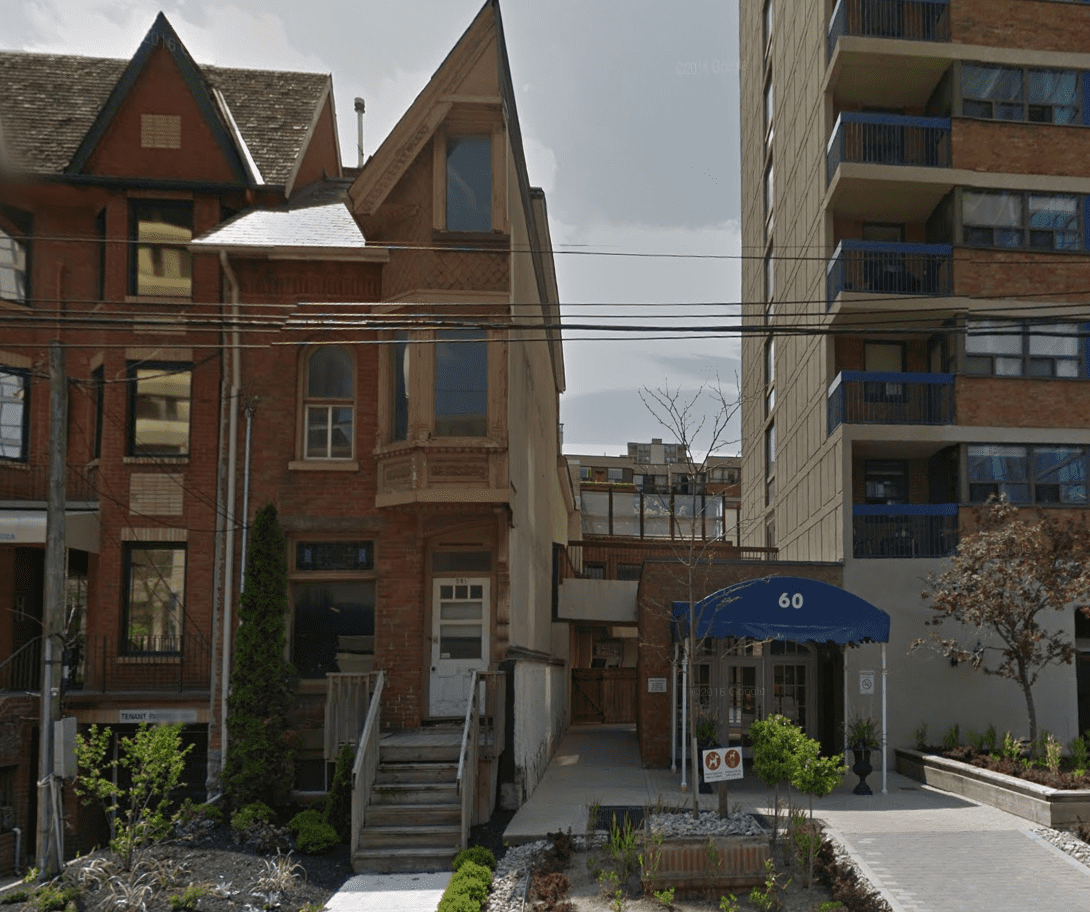 The actual process of disconnecting the homes from 54 1/2 was a dangerous undertaking – load-bearing walls connected bedrooms, and a single miscalculation could have caused the Half House to tumble along with the rest. Though it remained standing, the owner at the time of the demolition (Emily Brown, the Valkoses daughter and her husband) complained to city officials about seeping rain water, insulation, and the unfinished appearance of the outside of their home.

Emily moved into a nursing home in 2012, selling the property to Albert Zikovitz, who worked in an adjacent office building, before leaving her childhood home. 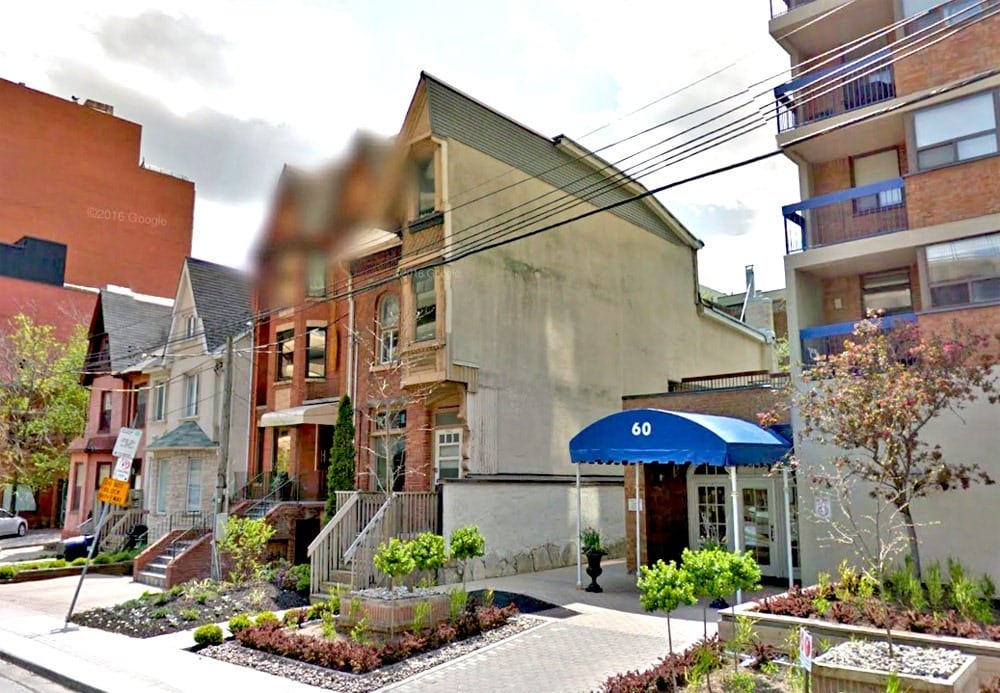 Today, the building is privately owned and vacant, a remnant from a different time. Valued at over $650,000, the Half House of Toronto has been standing next to a housing project since 1975, and it doesn’t seem as if that will be changing anytime soon – if ever.