Lemonade stands are cute, right? Little kids put them out in the summer to make some extra cash, and even if it’s not the best drink of your life, it’s kind of adorable and makes you feel good to make a little kid’s day.

Well…you might not feel so great about it once you know the full history behind them. Sorry not sorry in advance?

There is no consensus on when and how lemonade stands originated, though there are mentions of people selling lemon-flavored drinks in public – some infused with booze, of course – beginning in 11th century Cairo and continuing all the way through America in the 1800s. It’s not until 1860s New York, however, that “lemonade” stands really took off. Peddlers began to take advantage of unsuspecting immigrants disembarking in the harbor by selling them what amounted to sugar water – water, molasses, and vinegar with a few lemon rinds on top to give it a prettier appearance – out of filthy wooden or tin pails. 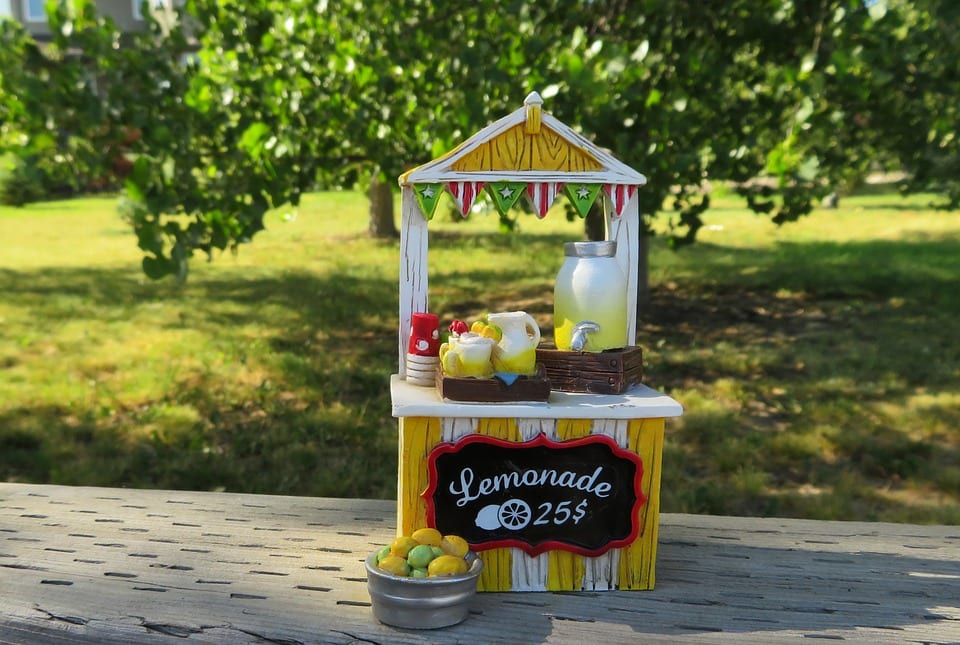 By the 1880s, vendors were common sights in the New York streets, making money by selling their drinks cheaper than even the 15 cents charged at a soda fountain. It wasn’t only adults getting in on the hustle, either – one of the more famous entrepreneurs in the area was a Dutch immigrant boy named Edward Bok who saw an opportunity and grabbed it. Before long, he was profiled in an authorized biography called The Americanization of Edward Bok and enjoying increased celebrity thanks to his editorial duties at the Ladies Home Journal.

By the early 20th century, kids everywhere were advised to set up a lemonade stand of their own as a lesson in finances and entrepreneurship. If a child wanted an expensive item such as a bike, parents often required them to add some money to the kitty, and lemonade stands were a go-to. 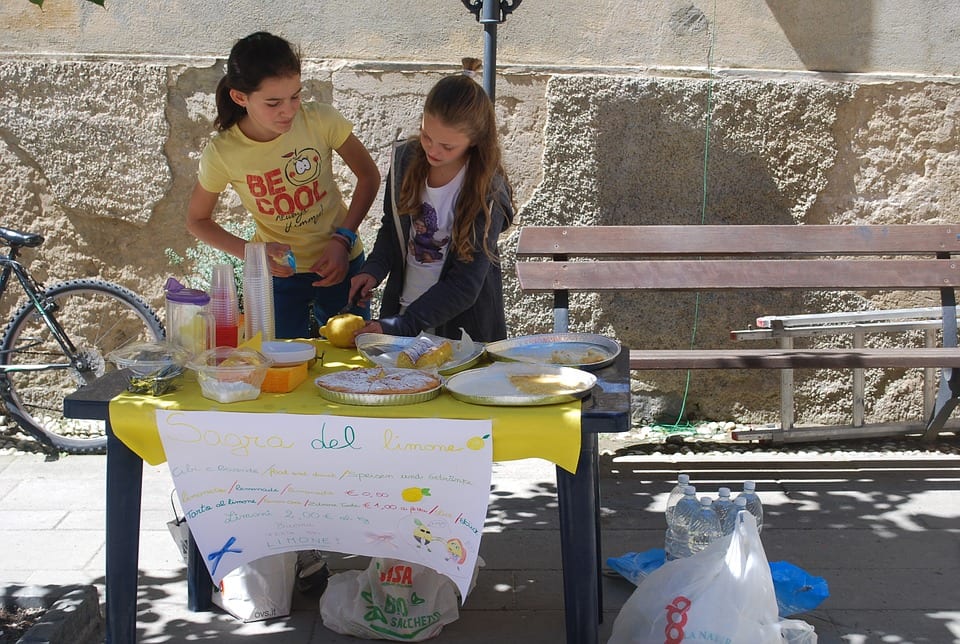 Lemonade stands took a turn back toward their filthier roots in 1941, when a young girl in Western Springs, Illinois, opened a stand and sold her wares to friends, passing strangers, and herself, on occasion. Within the month, the county’s health department was on the “hottest trail of the deadly disease virus in the history of epidemiology.”

The little girl had polio. So did four of her friends, and another seven people were found to have contracted the virus, as well.

From the beginning of the recorded history of lemonade stands, see, cleanliness and health code standards were never exactly at the forefront of the young business-folks’ minds. Recently, some states have cracked down on childrens’ ability to operate the stands, citing health and safety concerns as well as zoning law violations.

Just something to keep in mind the next time you pass a cheeky little girl trying to push a cup of lemonade – containing heaven knows what – in your neighborhood.