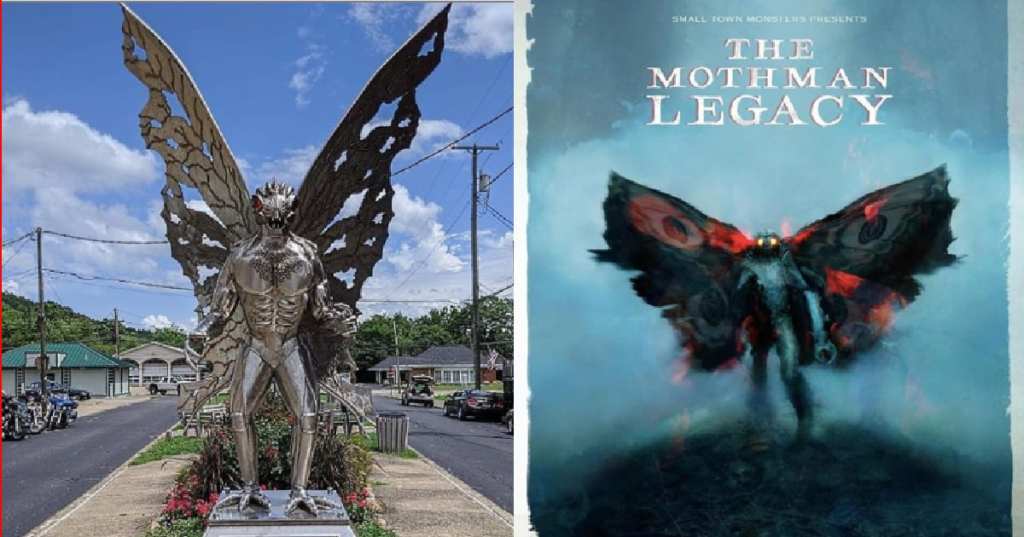 If you’re not from West Virginia, and you’re not into the sorts of tales that send weird chills down your spine, then you may never have heard about the mysterious Mothman who appeared in Point Pleasant back in the 1960s.

In November of 1966, two couples spotted a winged, man-shaped monster near the “TNT area,” a collection of abandoned bunkers where explosives were stored during WWII. The local newspaper reported on the events, and suddenly, more sightings began popping up. 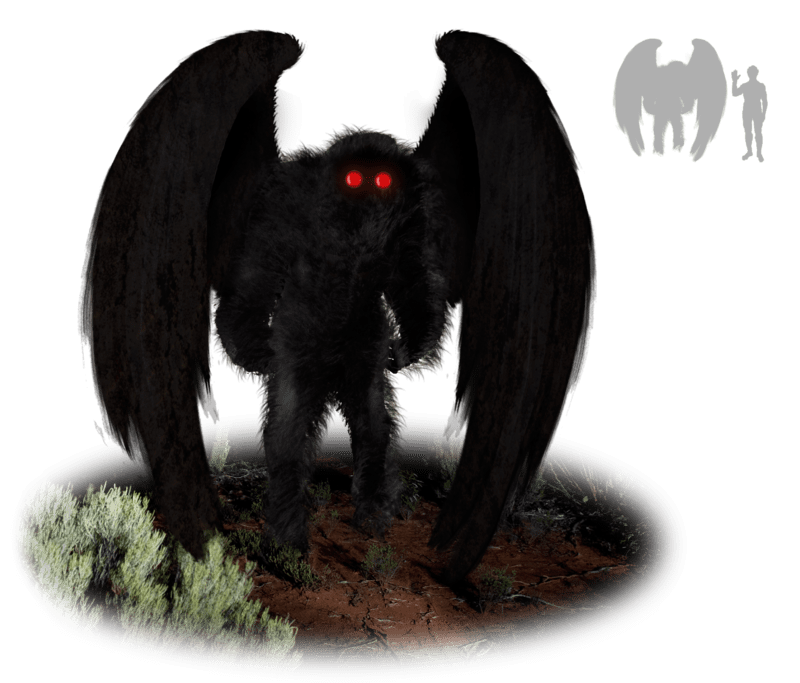 When nearly 50 people were killed in a bridge collapse the following December, more than a few Point Pleasant residents believed the Mothman could have caused the tragedy.

The mysterious creature’s popularity endured with the help of a 1975 novel by John Keel, The Mothman Prophecies, which also spawned a 2002 movie adaptation starting Richard Gere and Laura Linney.


While the bulk of the sightings happened back in the 60’s, some are still reporting close encounters today. The creature has inspired a statue, a museum, and an annual festival that all bring tourists (and tourism dollars) to the small, West Virginia community.

Now, director Seth Breedlove is tackling the history of the Mothman in his documentary, The Mothman Legacy. In it, he investigates the history and legacy of the creature and also interviews more recent eyewitnesses to its appearance.


Breedlove appears to be a bit hooked on the topic, as he also directed The Mothman of Point Pleasant back in 2017, which focuses on the more historical accounts, along with the bridge catastrophe.

The latest documentary, bolstered by author and expert Jeff Wamsley, who has written two books on the subject, doesn’t try to solve or disprove the mystery, but instead seems to almost celebrate the enduring urban legend.


You can watch it on Amazon Prime or YouTube.

It’s fascinating viewing any time of the year, and for any mood.

That said, if you’re looking for something delightfully mysterious and spooky, this should definitely fit the bill.