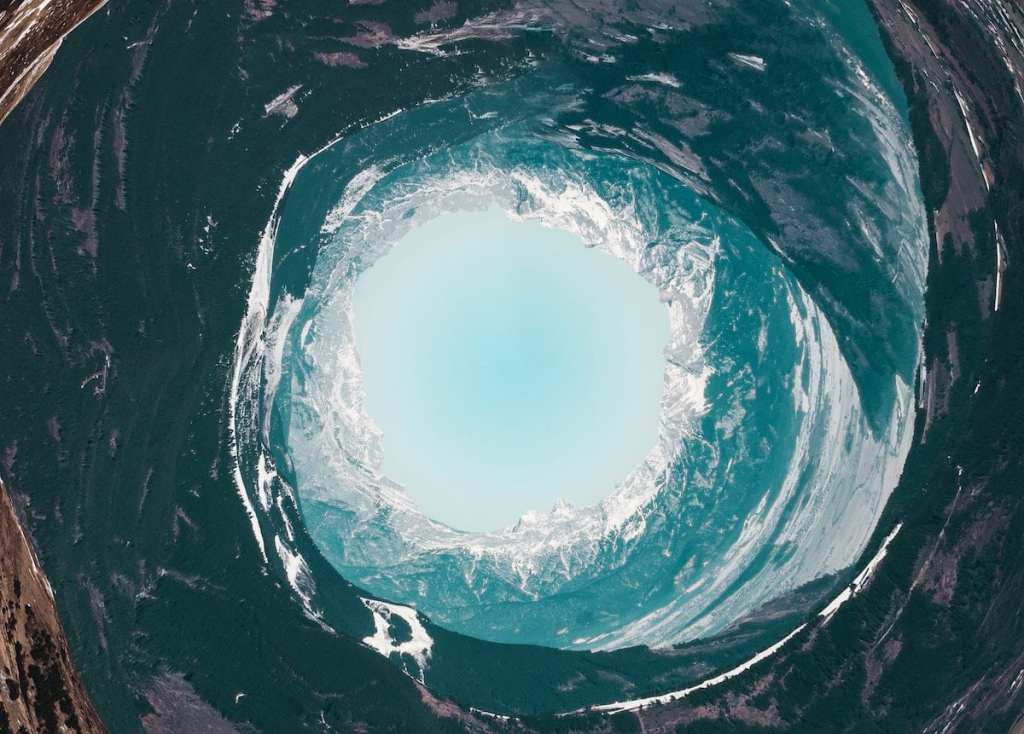 The “polar vortex” is more than just a name for extremely cold weather. The polar vortex is an actual whirling cone of low pressure, hanging out over the poles of the Earth. Its terrifying name is fitting, because when the polar vortex moves south, it has some seriously bizarre and disturbing effects. Like, for example, the loud booms that it caused recently underneath the ground of Chicago.

Temperatures in Chicago dropped to 23 degrees below zero on January 31 of this year. Residents reported that they could hear “rumblings,” and some even felt “shakes” from the ground.

“I thought I was crazy! I was up all night because I kept hearing it. I was scared and thought it was the furnace,” resident Chastity Clark Baker said.

Others reported that they thought someone was breaking into their home, the booms were so loud.

No, this was not the planet grumbling about climate change. It was actually a phenomenon called “frost quakes” – also known by the geological term “cryoseisms.” These quakes occur when a rapid temperature drop causes the ground to freeze and burst, rather than slowly expand as it usually would.

“It’s more of a noise phenomenon, like a balloon popping, than a physical danger,” meteorologist Dave Call told USA Today.

So – creepy, but not deadly. The extreme cold weather, on the other hand, caused at least 21 deaths across the country.