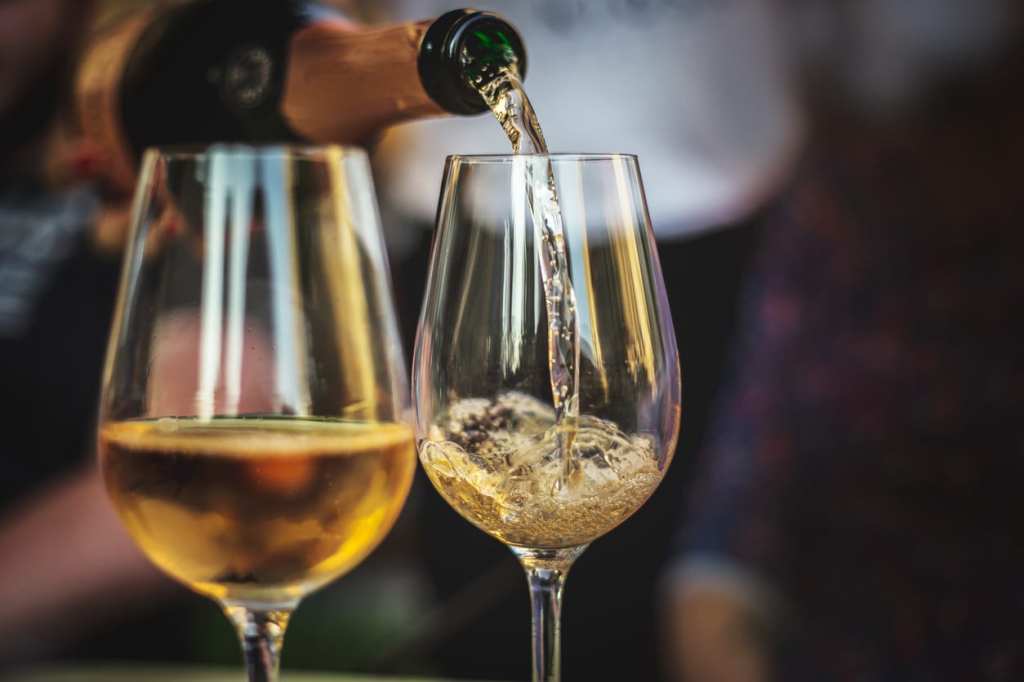 Buckingham Palace seems like the height of class. The property’s staff enjoys its own swimming pool, squash and tennis courts, choir and more. One thing that they don’t have, though, is a private bar — at least not anymore.

The staff of Buckingham Palace apparently enjoyed their private bar a little too much. The Queen’s former press secretary, Dickie Arbiter, revealed that the Queen had to shut the private bar down because people were getting too drunk.

Dickie said the staff ended up “too worse for wear” and “they had to get rid,” Insider reports. He revealed the juicy info in a new documentary, Secrets of the Royal Palaces, which premiered on the UK’s Channel 5.

It’s not clear when, exactly, the bar was removed, nor whether there were any specific incidents that led to its shutdown. Dickie kept his comments rather vague and concise, which is understandable. You don’t get to be the Queen’s press secretary by having loose lips!

Toast the celebrations with a glass of Buckingham Palace champagne and add to their happiness with treasures and trinkets to cherish for years to come ? . . . #buckinghampalace #windsorcastle #britishmonarchy #celebration #royalwedding #wedding #champagne #anniversary #love

Did the Queen ever stop in for a drink and see the debauchery for herself? It’s not completely out of the question. Some reports claimed that the Queen enjoys four cocktails daily, but those turned out to be just hearsay. She does, however, enjoy a cocktail before dinner (a gin and Dubonett, thank you very much), along with the occasional glass of sweet wine or champagne.