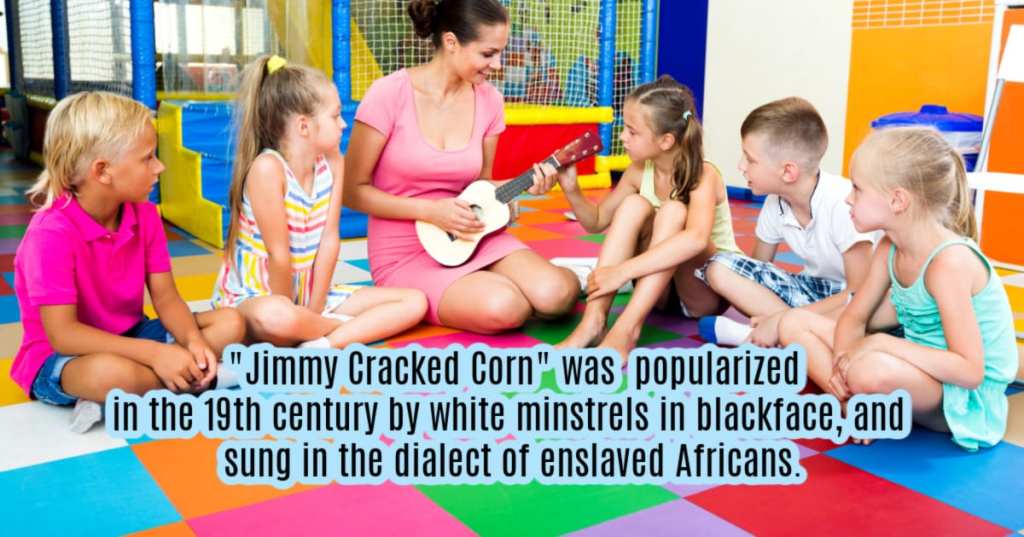 You might think that children’s nursery rhymes are about as innocent as it gets, but as with pretty much anything created after the rise of the concept of racism in the 1400s, that’s not the case.

We’re not born racist; it’s something that’s taught. And if you have a vested interest in perpetuating the myths, you’ll want to start corrupting your children young – right from the cradle – and that’s how these rhymes were surely born.

Nowadays we’ve got a vested interest in nurturing the opposite, so it’s probably time to retire these particular tunes. 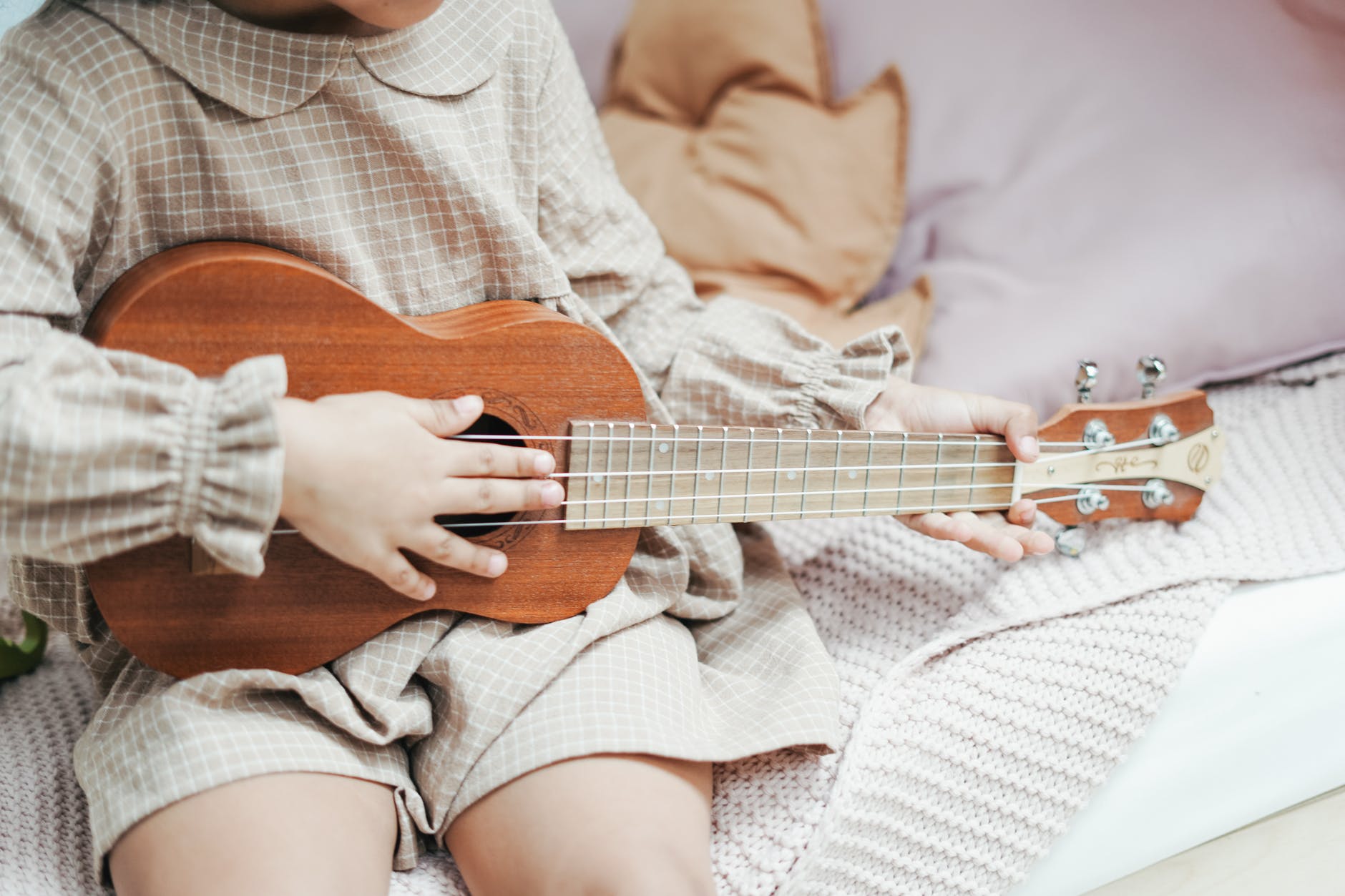 This American children’s song was and is a catchy staple. It was written by Stephen Foster (“Camptown Races,” “Swanee River,”) in the 19th century, and was originally sung in a slave dialect.

Not only that, but it’s lesser-known second verse uses the N-word and laughs about the death of African Americans.

I jump’d aboard the telegraph and trabbled down de ribber,
De lectrick fluid magnified, and kill’d five hundred n**gers.
De bulgine bust and de hoss ran off, I really thought I’d die;
I shut my eyes to hold my bref—Susanna, don’t you cry.

Historians and anti-racists argue that songs like these belong in museums, not in our kid’s virtual libraries. 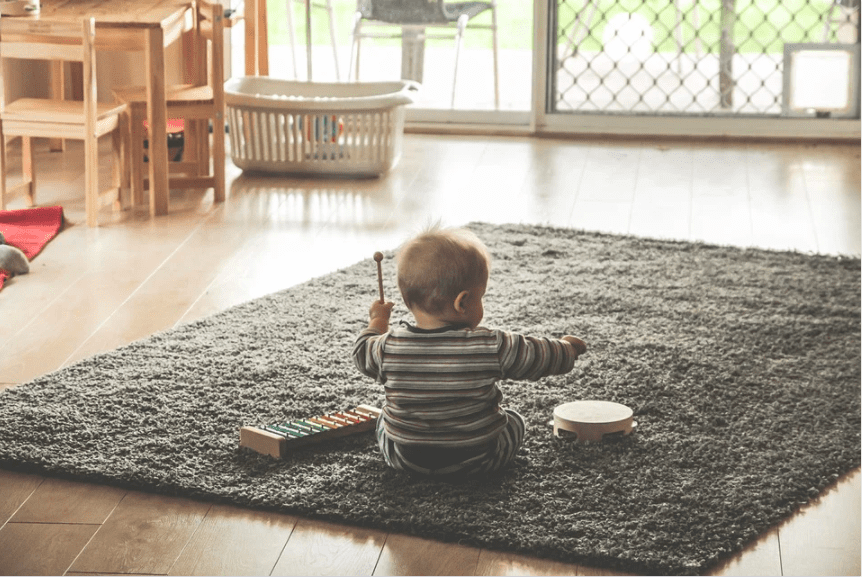 The ten little monkeys are lying in the bed, the little one said “roll over,” and one fell out – this rhyme is meant to teach littles to count backward from 10.

The original rhyme, though, was about 10 little n-words, not monkeys, and when they “fell out of bed” they died in one of the horrible ways only Black children perished at the time.

It was meant to propagate the sense of superiority white children felt even after they lost the Civil War.

“Children’s literature and culture helped promote the lie of Black animality by presenting African Americans as apes or monkeys, either via racist caricature or via monkey characters who behaved like they imagined African Americans behaved.

So just chuck it, okay? 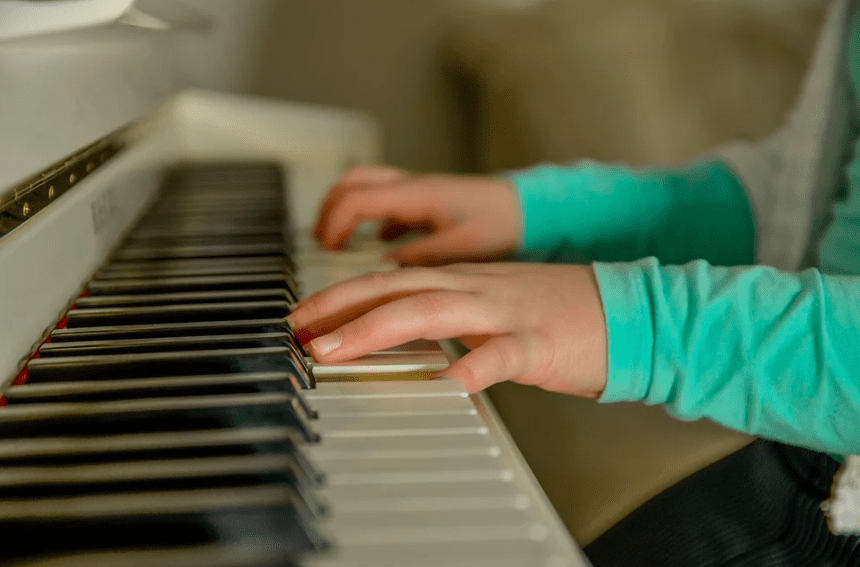 The lyrics of the song include one about the “ole massa gone away,” and have been terrorizing Black children for centuries.

Popularized in the 19th century, it was often sung by minstrels in blackface using the dialect of enslaved Africans, to boot. 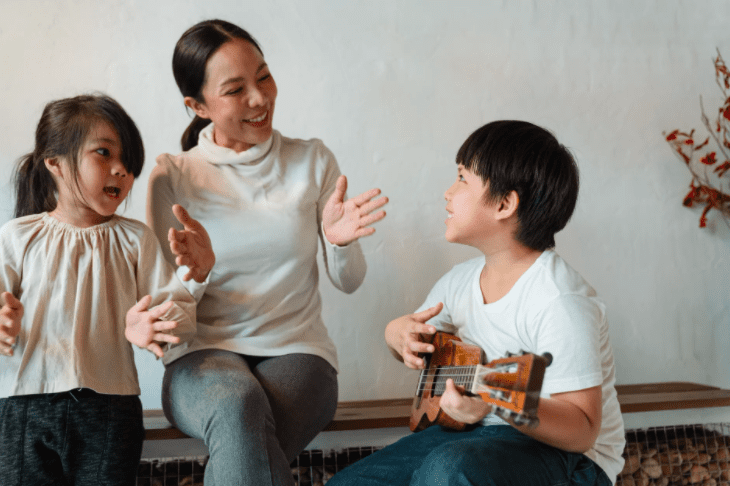 We’ve co-opted and stolen so much of Black culture over the past 400 years that it can be hard to realize sometimes just how many aspects of American life are racist – from everyday expressions, hair and clothing style, and even our food. 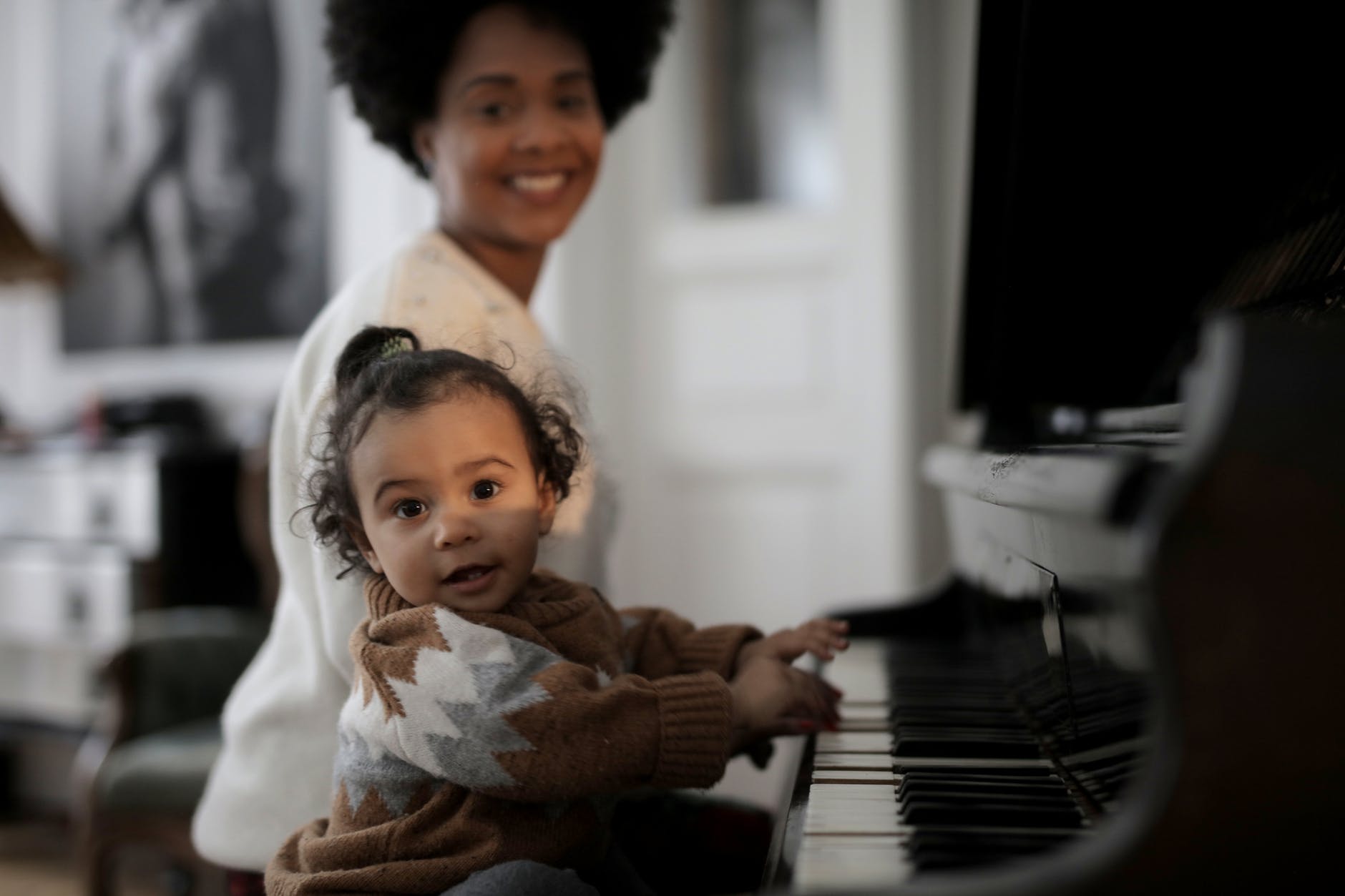 Many people conveniently forget parts of American history like the Chinese Exclusion Act of 1882 and the Japanese internment camps that dotted the American West during WWII, but the truth is, Asian Americans have never had it easy in the States.

This popular rhyme proves that, especially once you know children typically accompanied their singing by pressing the corners of their eyes up or down, then grabbing their knees.

“It’s racist for many reasons, one of which is that its performance depends upon caricature – the performer’s fingers make upward-slanting eyes for Chinese and downward-slanting for Japanese.

Another is that it associates Asians with either poor hygiene or subservience. Dirty knees could indicate a need to wash, but they also suggest that the person kneels a lot.” 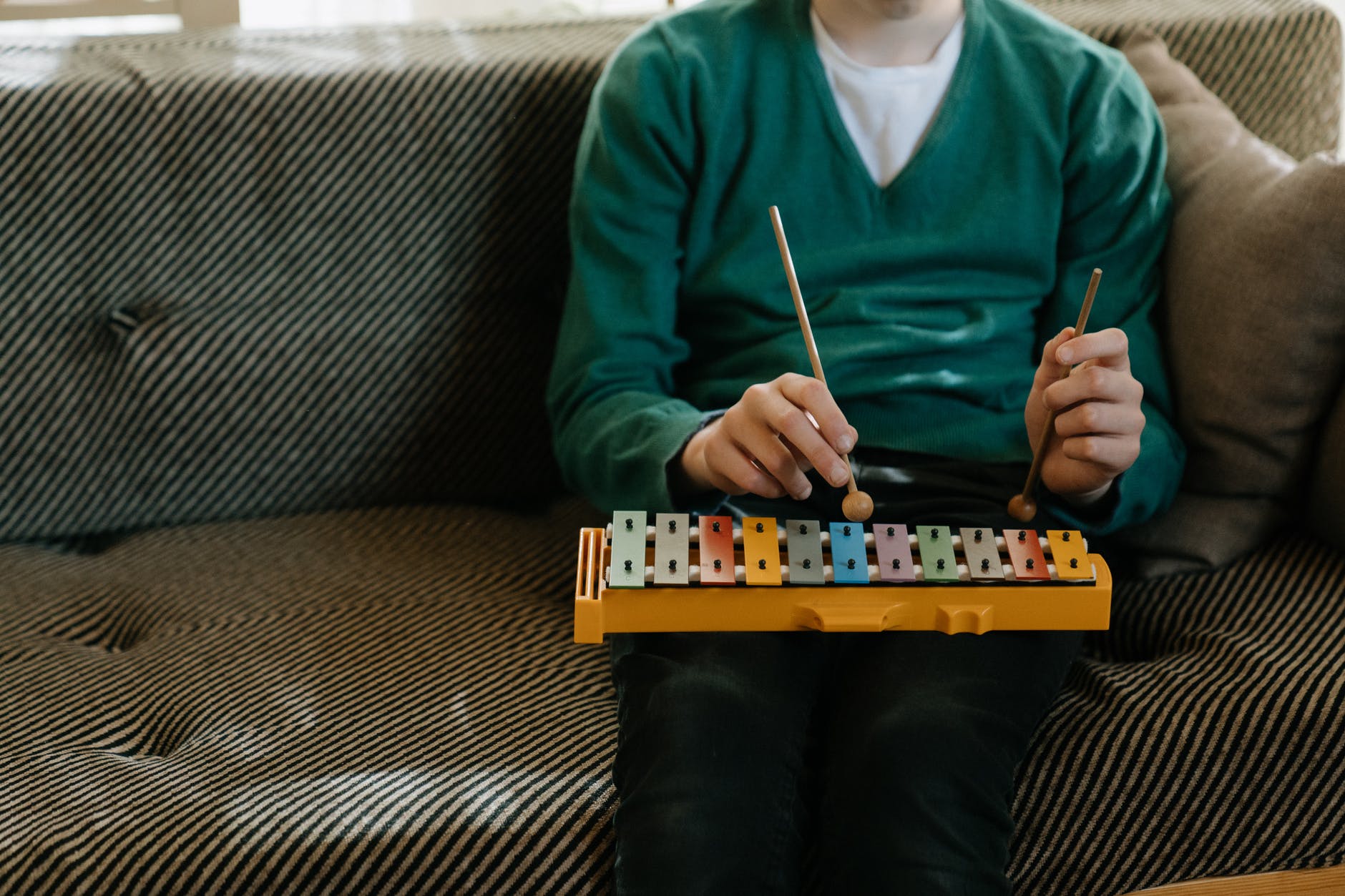 Children all over the world use a variation of this childhood chant, most often used, in America, to decide who will be “it” in a game like tag.

Subbing out the word isn’t enough, says educators like Nel, because the use of the rhyme at all can be traumatizing for people of color.

Some of these are obvious, others not so much! The more you know…

Did we miss any tunes that need to be nixed? Tell us about them in the comments!