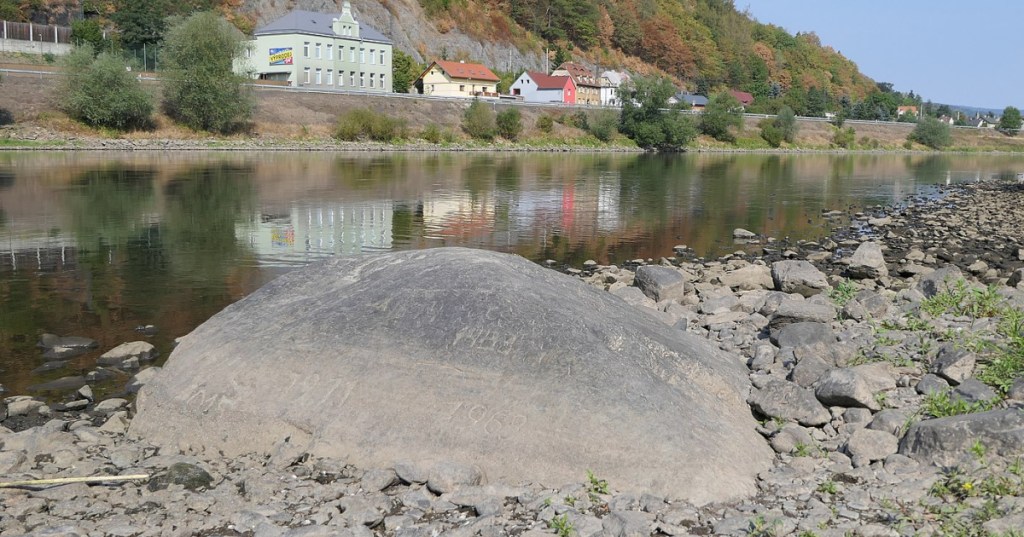 The Re-Emergence Of Hunger Stones Is Unsettling For Many. Here’s Why.

There’s nothing like getting ominous messages from the past to really unsettle people in the present, and the notes written on stones that have long been hidden below the water lines in Europe are a perfect example.

Recent heatwaves and ensuing droughts in Europe are not exactly causing people to be comfortable – but the re-emergence of “hunger stones” due to low water levels definitely are not helping matters at all. 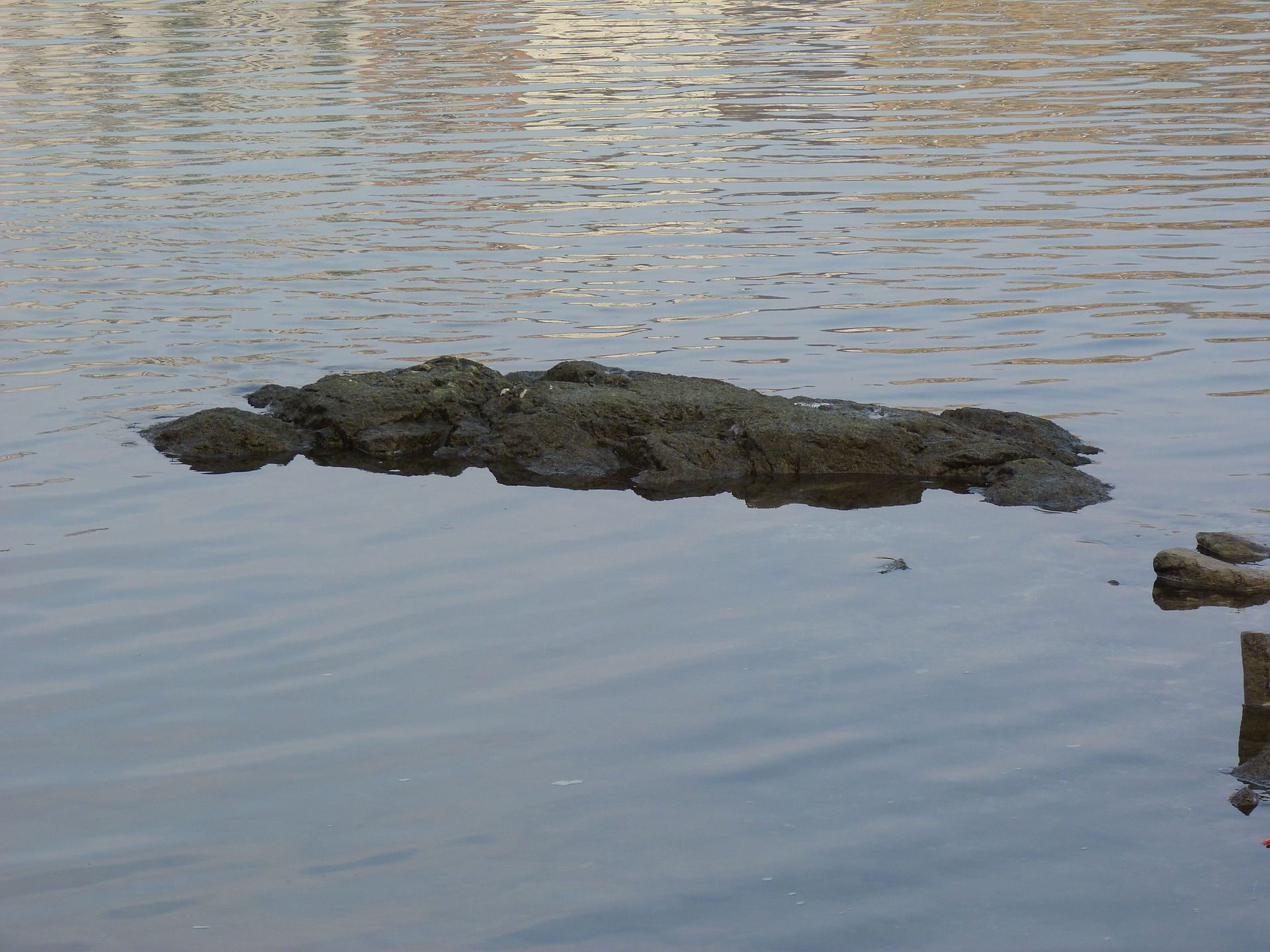 Hunger stones are a hydrological monument found in some Central Europe rivers and are revealed when water levels drop. They date back to the 15th-19th centuries, purposefully embedded to warn future people of hard times ahead.

Some also bear watermarks with dates of previous droughts, which is delicious primary evidence for those interested in historical weather patterns.

Researchers from Masaryk University recently studied one of the most famous hunger stones in Czech history. 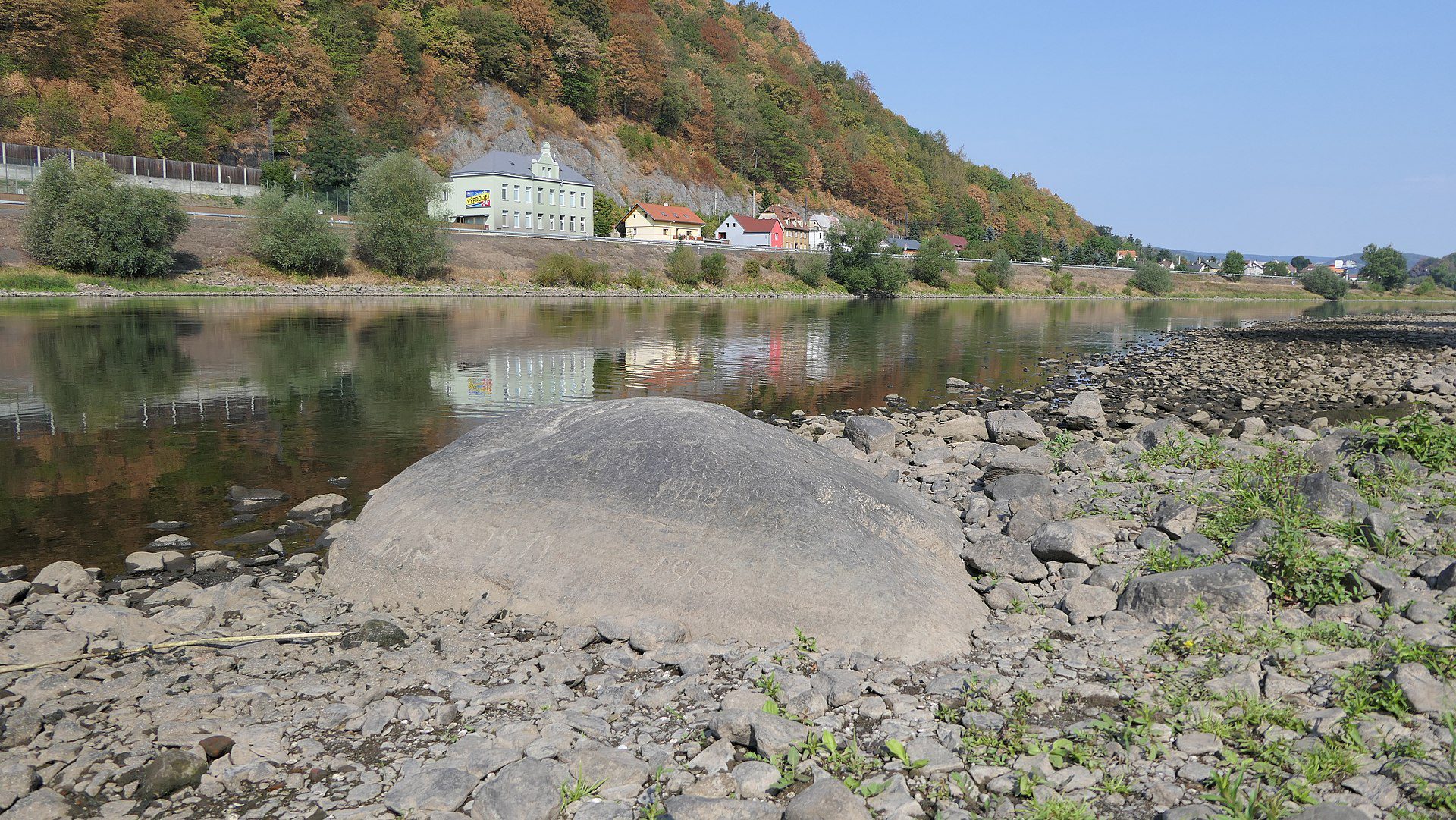 The stone lies in the Elbe River near the German border, and bears the inscription “if you see me, weep.”

Not to be dramatic or anything.

Europe’s current drought is the worst in over 500 years, and combined with record-breaking heatwaves, people are understandably already on high-alert.

That said, the hunger stones have emerged before, most recently in 2018.

As things regarding the worldwide climate continue to deteriorate, we’re likely to see them again, and sooner rather than later. 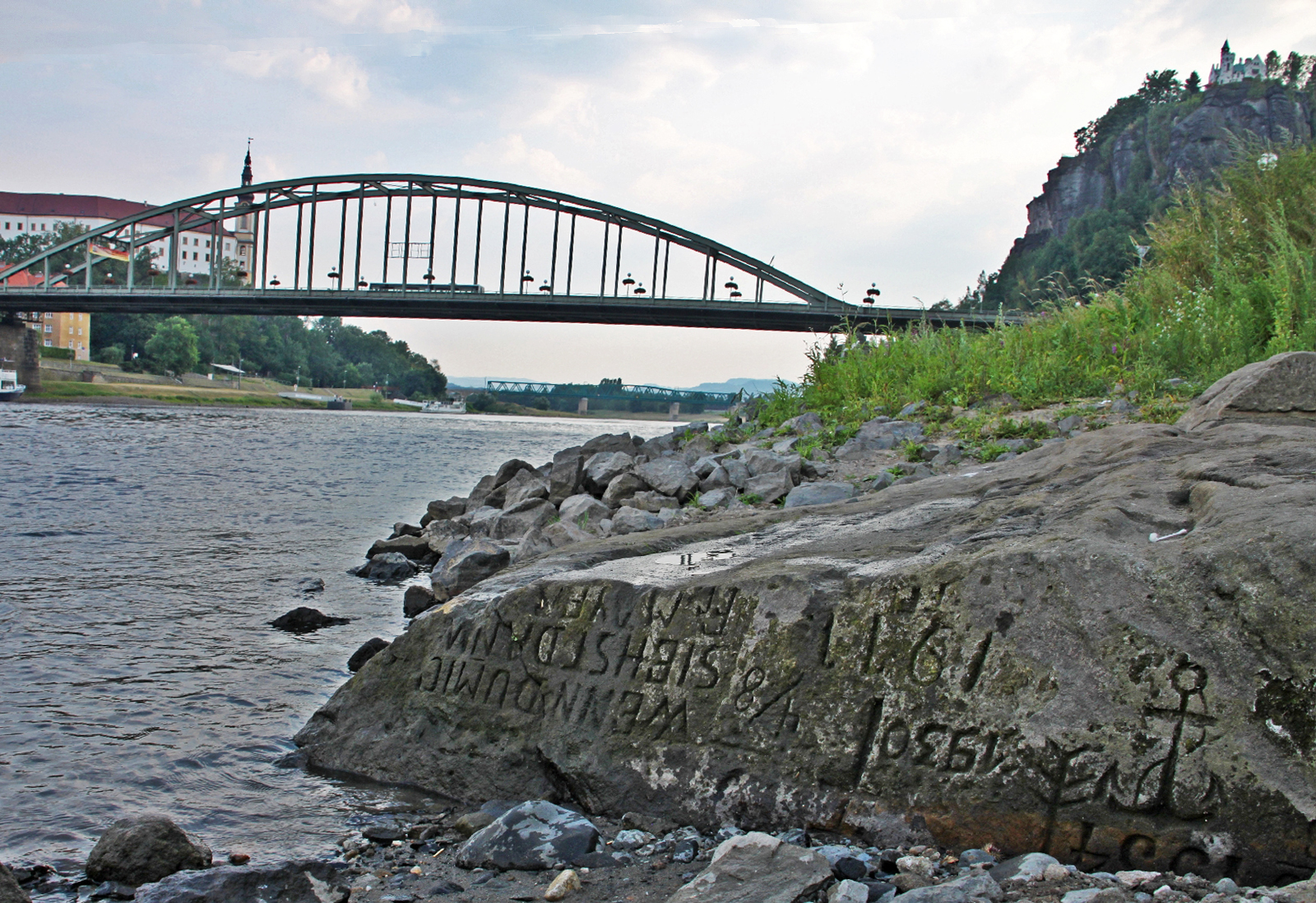 Scientists believe things will get significantly worse, in fact, with shifting wind and weather patterns making it more likely that air pressure systems will hang around longer, creating even lengthier droughts.

I’m personally curious whether or not there might be more of these stones hidden even further beneath the water…one can only imagine the types of messages we might find on those, right?