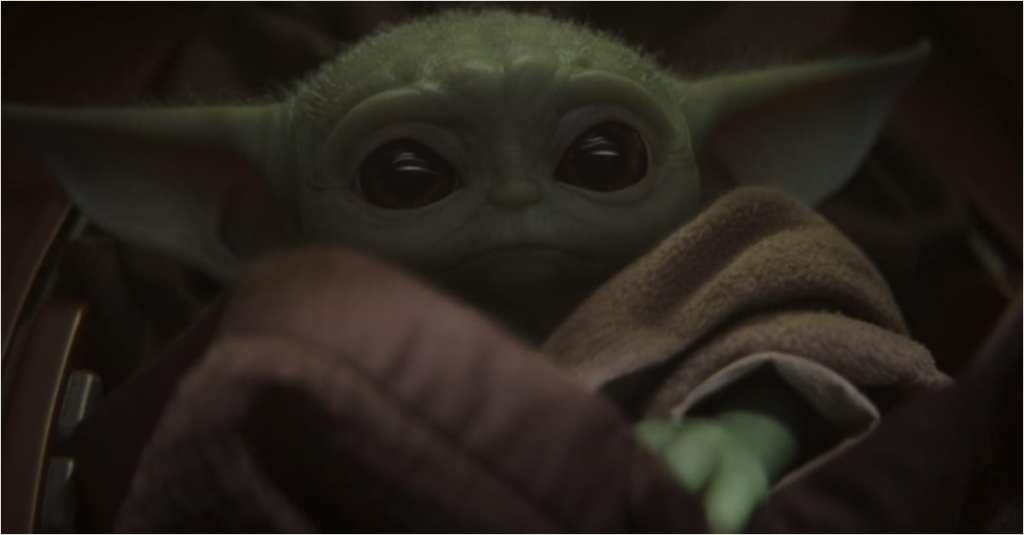 The Real Life Science Behind The Mandalorian’s Baby Yoda

Just like the rest of the internet, we’re absolutely obsessed with “Baby Yoda.” The Mandalorian has given the Star Wars franchise a new lease on life, and little Grogu (that’s his real name) is a huge part of that revival.

How could he not be? He’s just so freaking adorable. Even Werner Herzog cried when he got to hold him.

But for all of the pint-sized cuteness that Grogu brings, he also comes with a whole boatload of questions. We’ve only encountered his kind before with Yoda and Yaddle.

Even so, they didn’t provide much insight into their mysterious species. Here’s a look into the real life science behind Baby Yoda.

Here’s the thing with Baby Yoda: his developmental stages are super confusing. Though he’s canonically fifty years old in the series, he still babbles and stumbles around as if he were a new toddler. Since Yoda died at the ripe old age of 900, we know that his species can have long lifespans.

If we break that lifespan down into human years, we might conclude that Yoda was around 90, and Grogu is about five. However, this breakdown doesn’t seem to be all that accurate.

According to Duke University biologist Eric Spana, Grogu is displaying developmental behaviors too immature for a five-year-old.

“He likes to put things in his mouth, like small chrome knobs and frog. The putting-all-the-things-in-your-mouth stage in humans is at about one year, plus or minus six months.

That would explain all the babbling and frog egg-sucking.

So, how does this all make sense?

If Grogu is developmentally one at age fifty, how on Earth could Yoda, one of his species, become a Jedi Master by age 100?

Evolutionary biologist Alan Cohen explains that trying to directly equate another species’ maturation with that of a human’s is not an exact science.

“The rule of the rule of thumb that one human year is seven dog years is clearly not quite right. For example, after two years the dog is more like a 20-year-old human than a 14-year-old.”

Though Grogu acts pretty much like a baby right now, he very well could experience a growth spurt. In a matter of years, he could go from babbling and stumbling to speaking full on (though maybe syntactically backwards) sentences and Force jumping his way to the next set of blue cookies.

Growth spurts like this are not uncommon in species – even we humans have our own version. It’s called being a teenager.

Luckily, it doesn’t seem like Grogu will reach his “teen” years any time soon. With the rate that he seems to be maturing, he won’t get much older than two-to-five human years. That is, unless The Mandalorian decides to have a massive time skip. Then, we very well might seen an awkward, moody, adolescent Grogu.

What do you make of Baby Yoda’s development? Is it totally fascinating, or do you not really care as long as he stays cute?