The Results Are in: Kids Are Less Violent in Countries Where Spanking Is Outlawed

The use of corporal punishment while rearing children is a continued topic of hot debate. People on the “pro” side of the issue figure that the way they were raised didn’t harm them, so why change, while those on the other worry about the psychological impact childhood violence could have on the next generation.

Even though this isn’t the first time science is weighing in on the topic, a new study shows a clear correlation between the use of corporal punishment and incidences of violence in youth and beyond. 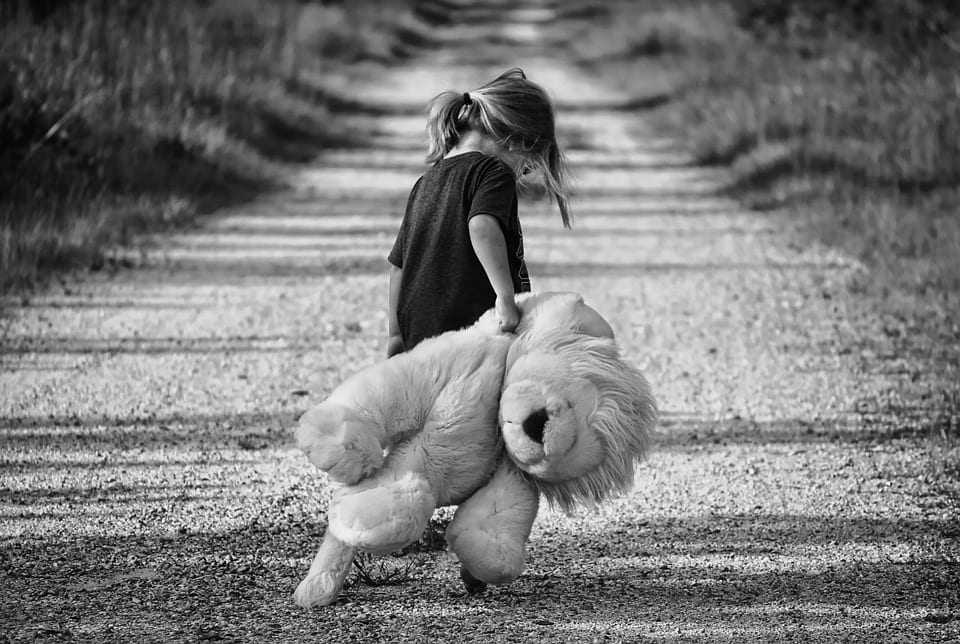 The study’s data came from 88 countries and covered over 400,000 adolescents, and the results of the “largest cross-national analysis of youth violence” were published in the journal BMJ. The results were clear, if a bit unsurprising for those against the practice of spanking.

“Societies that have these bans in place appear to be safer places for kids to grow up in,” reported lead study author Frank Elgar.

30 of the 88 covered countries had bans on spanking and other forms of corporal punishment, while 38 featured partial bans, and 20 had no bans in place whatsoever. For the purposes of the study, corporal punishment was defined as an adult’s use of physical force to “correct or control” a child’s behavior.

Globally, close to 300 million children between the ages of 2 and 4 receive some type of physical discipline from their caregivers on a regular basis, but researchers hope studies like this one can help educate parents about the future impacts of their discipline choices. 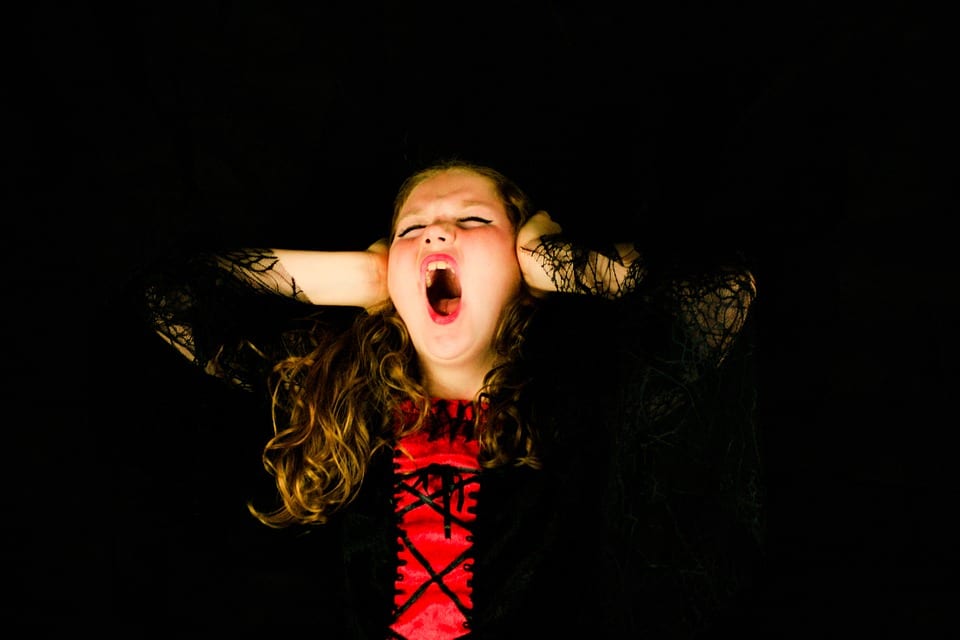 At the end of this extensive and groundbreaking study, Elgar and his team found the following statistics to be true:

The lowest rates of violence, if you’re curious, were found in Costa Rica, Portugal, Finland, Honduras, Spain, New Zealand, and Sweden, in that order.

Also of note: the wealth of a country didn’t end up factoring into the study’s results, even though researchers initially expected that it might.

“Bans and levels of youth violence had no relationship to the wealth of a country,” said Elgar. “Some very low-income countries happen to be quite peaceful, while some richer nations, such as the US, UK, and Canada, didn’t fare as well.”

There has been at least one other study to link spanking to future violence; that one looked at over 160,000 kids and published its results in the Journal of Family Psychology. It found that the more children are physically disciplined, the more likely it is they will defy their parents, experience increased anti-social behavior, aggression, and deal with mental health problems as adults. 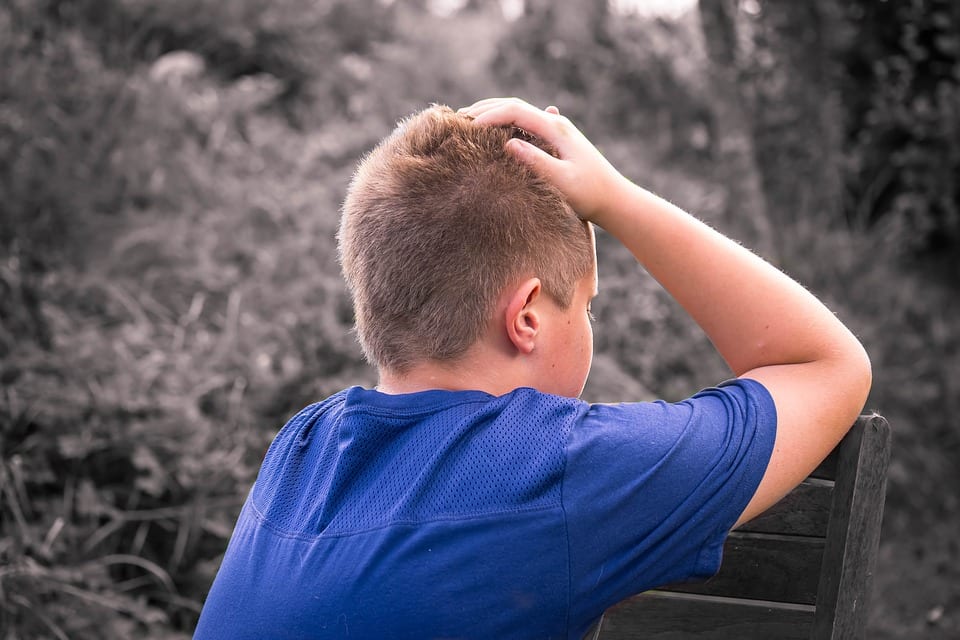 It’s important to remember this, if nothing else: children look to their parents for cues on what behaviors are acceptable and unacceptable. If we show them that hitting is a way to handle anger, disappointment, or a loss of control, then that’s exactly how they will behave toward others.

As anyone with kids knows, they’re always watching, and kids will mimic us at the least opportune moment imaginable. Every. Single. Time.