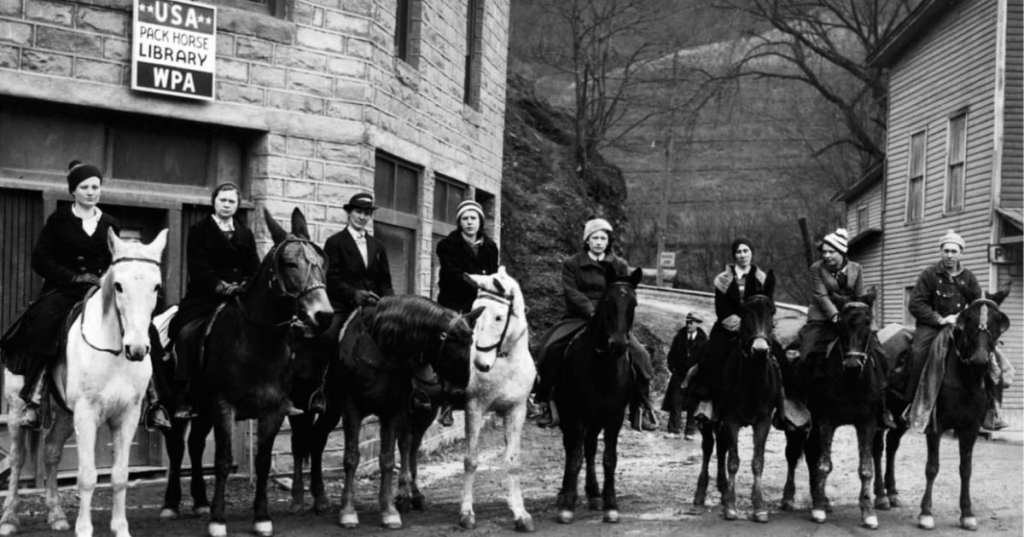 The Roving Horseback Libraries of the 1930s

If you think librarians are heroes now (which, who doesn’t?), wait until you hear about the women who saddled up horses in the early morning and set out to deliver books to Kentucky’s isolated mountain communities.

Talk about commitment to making sure everyone had reading material, right? 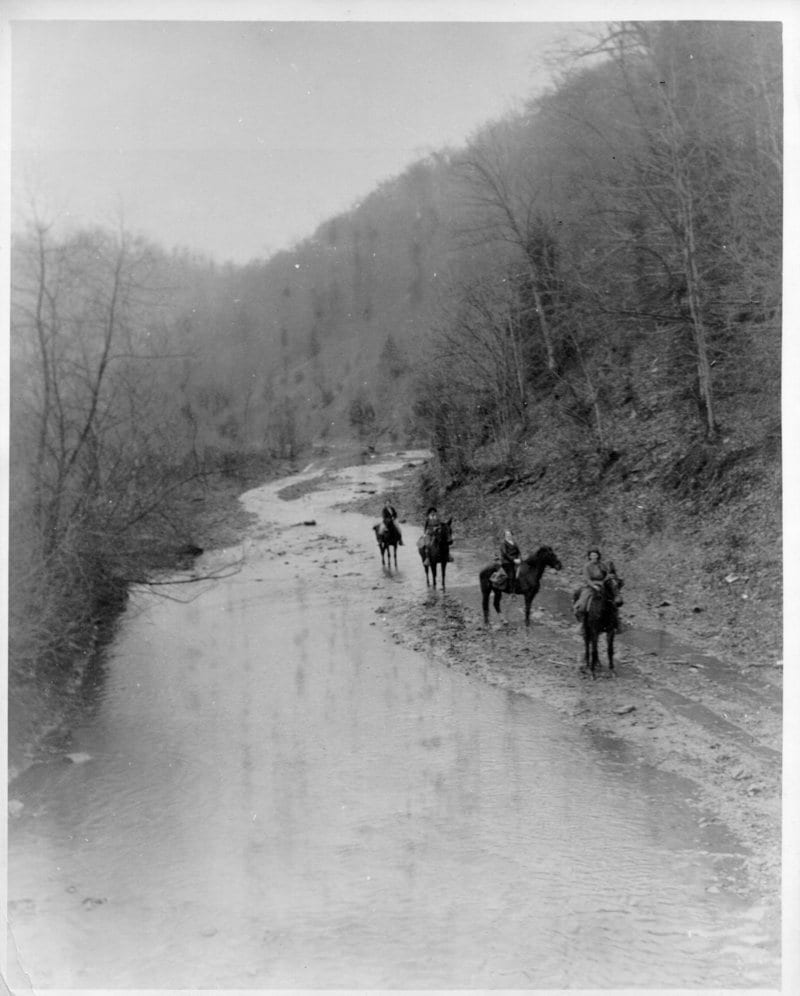 It was created to help America wriggle free of the grasp of the Great Depression – by 1933, unemployment had risen to 40% in Appalachia, and the roving horseback libraries were hoping to boost employment and literacy in one fell swoop.

The WPA paid the salaries of the book carriers, almost all of whom were women, but didn’t provide funds for much else.

Counties had to use existing libraries or ask local schools to help cover the cost of reading materials – donations also played a major role, as a 1940 notice in the Mountain Eagle proves. 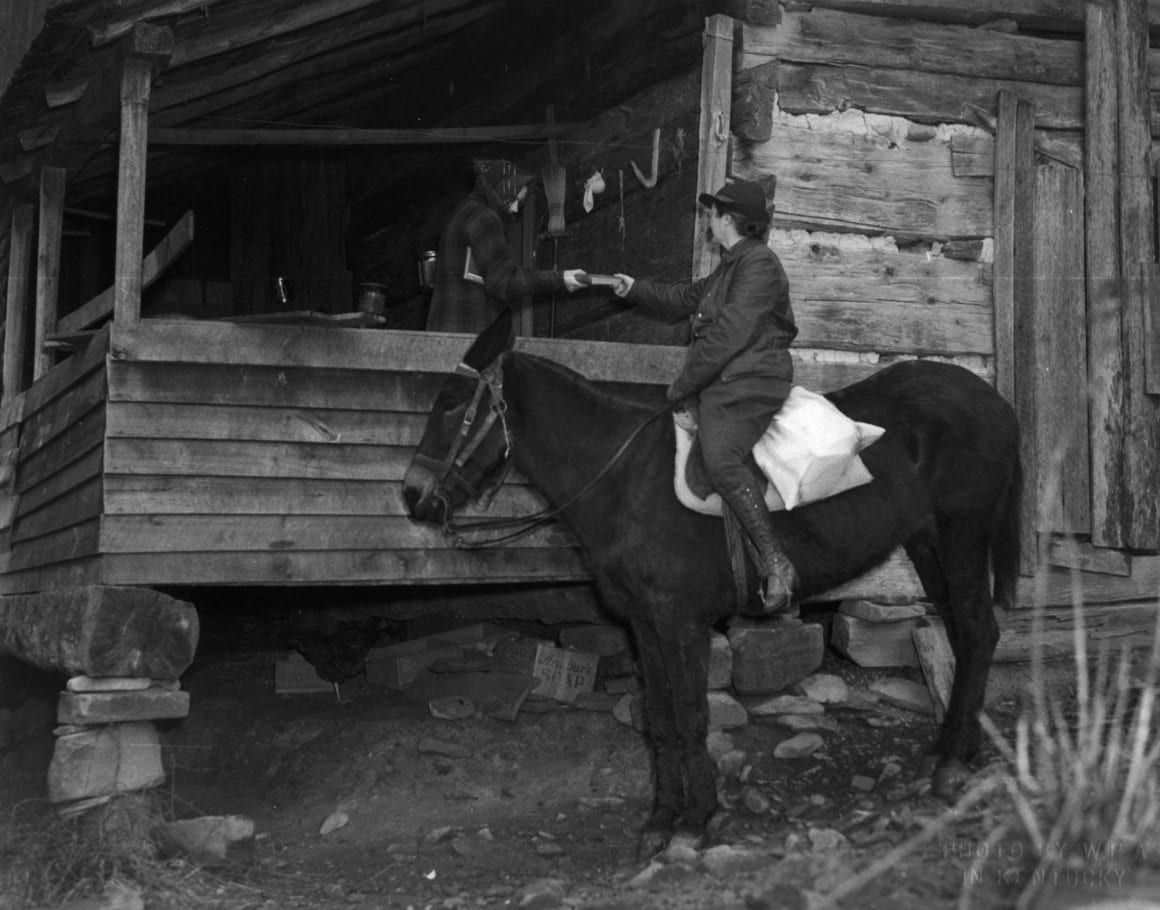 People donated old magazines and newspapers, which were then cut and pasted into scrapbooks with particular themes like recipes, or maybe crafts.

One of these scrapbooks is on display today at the FDR Presidential Library & Museum in Hyde Park, NY.

That one contains recipes and an introduction that reads: “Cook books are popular. Anything to do with canning or preserving is welcomed.” 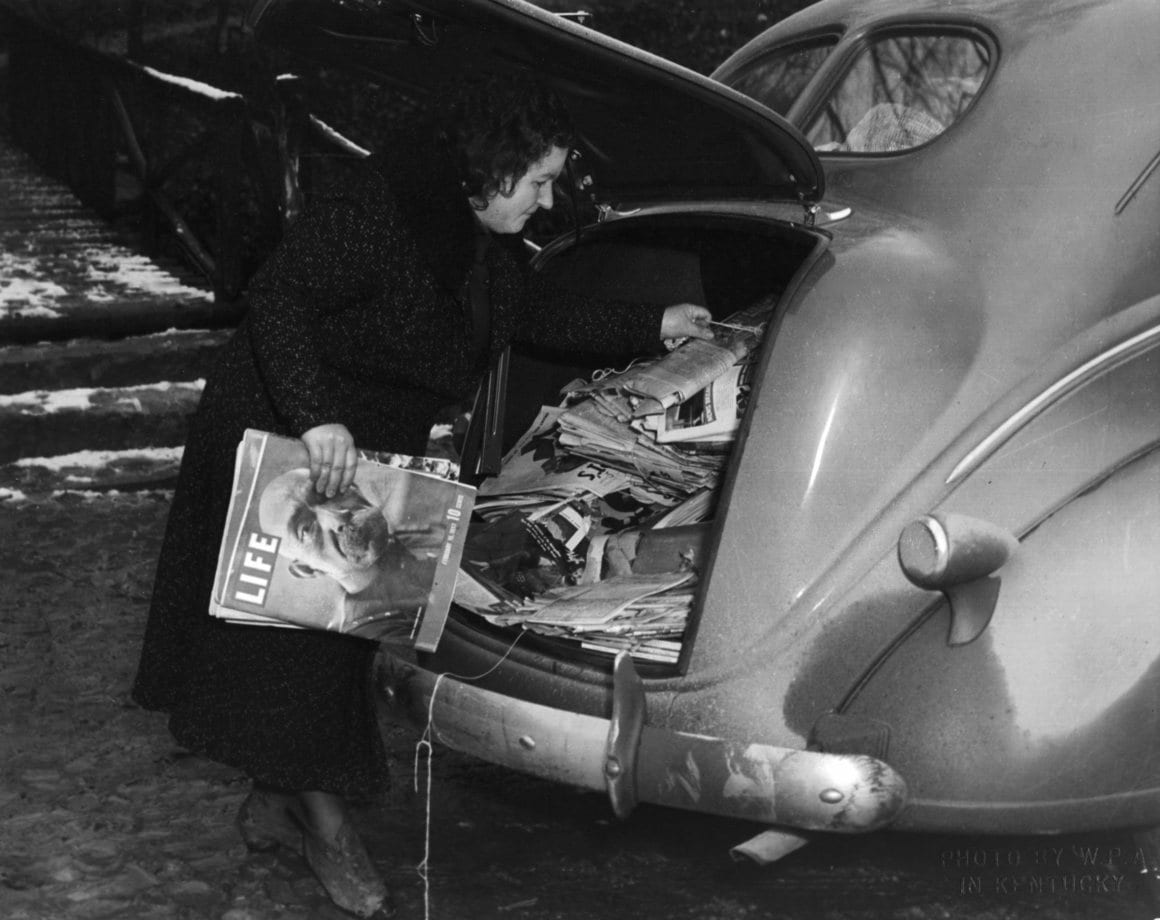 Libraries repaired books, and old Christmas cards were also donated to be used as bookmarks, to keep people from dog-earing the pages.

The women delivering these books and scrapbooks rode between 100 and 120 miles a week, almost always on their own horses or mules, along designated routes.

Like “real” postmen, they worked regardless of the weather, and in more remote locations, they ended up walking to their final destinations.

Most of them were locals, which was important, as mountain folks tended to only trust their own. 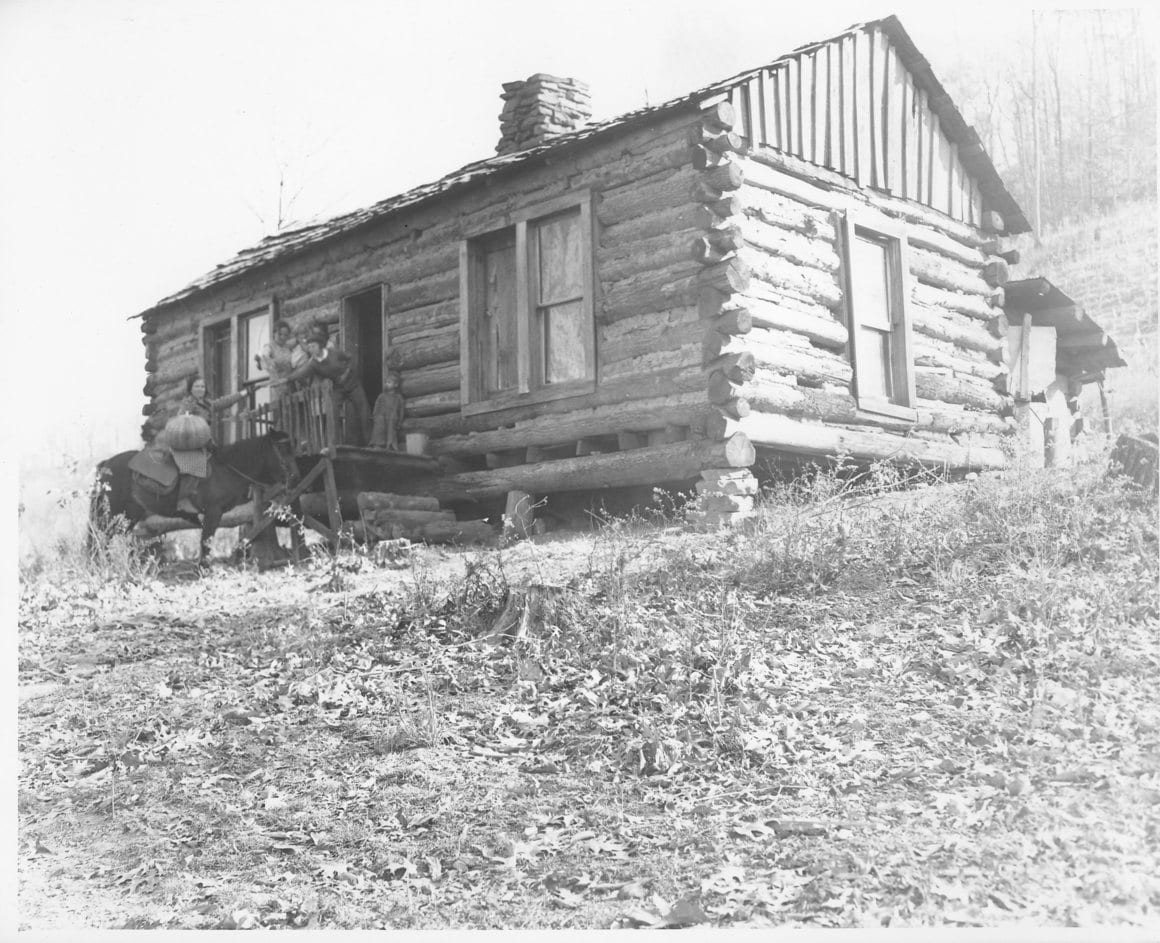 By 1939, 274 librarians were delivering books on horseback in 29 counties, and in total the WPA employed nearly 1000 “book women.”

By 1943, as the war effort erased unemployment concerns, the WPA dissolved and funding ended for the program, though a decade later, mobile book services resumed in the area.

This time they went with the “bookmobile,” though, instead of librarians astride horses. 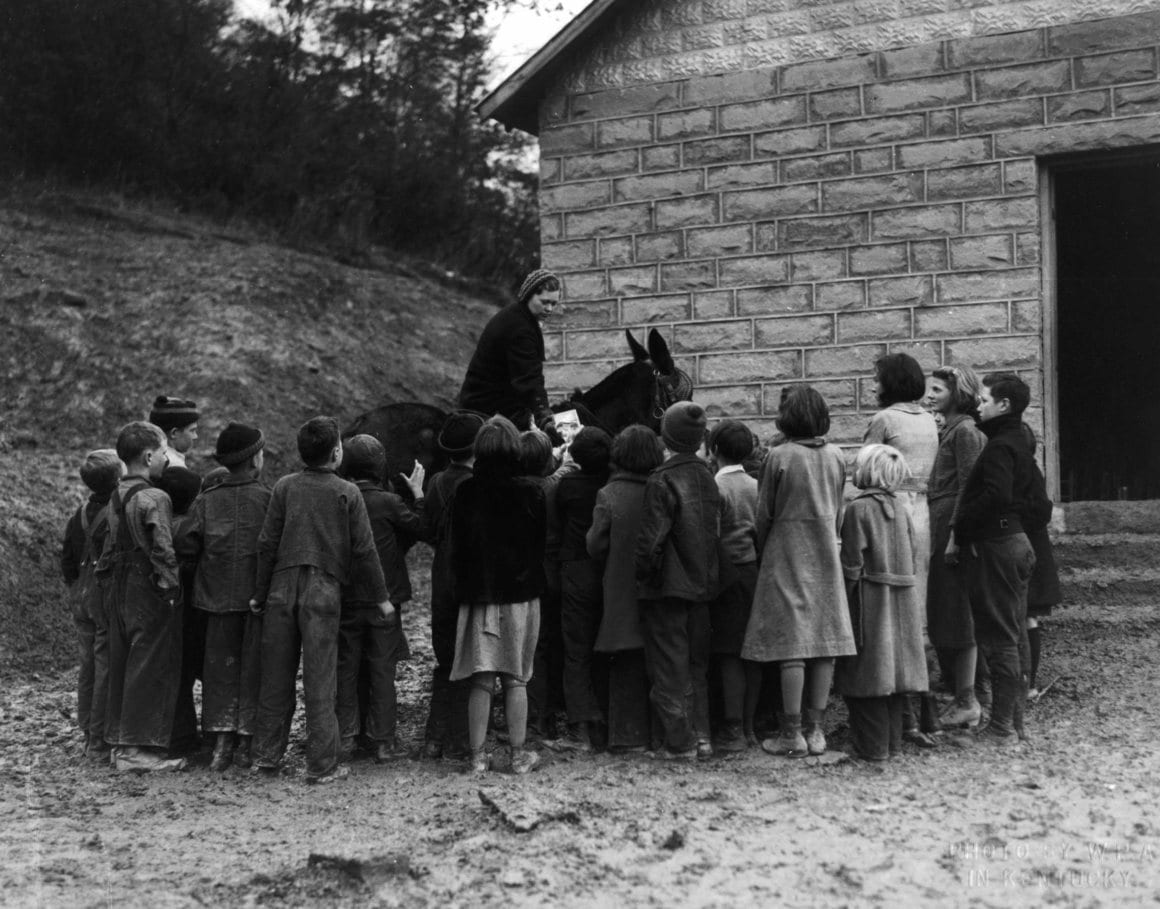 The book women, and the librarians in the area who followed in their footsteps, were more than a source of reading material – they helped their remote communities in other ways, too.

They read to the illiterate, fulfilled requests, and just helped people feel connected to their communities and the world at large.

One recipient said “Them books you brought us has saved our lives,” and an article in the Mountain Eagle said of the Letcher County library, “The library belong to our community and to our county, and is here to serve us …It is our duty to visit the library and to help in every way that we can, that we may keep it as an active factor in our community.” 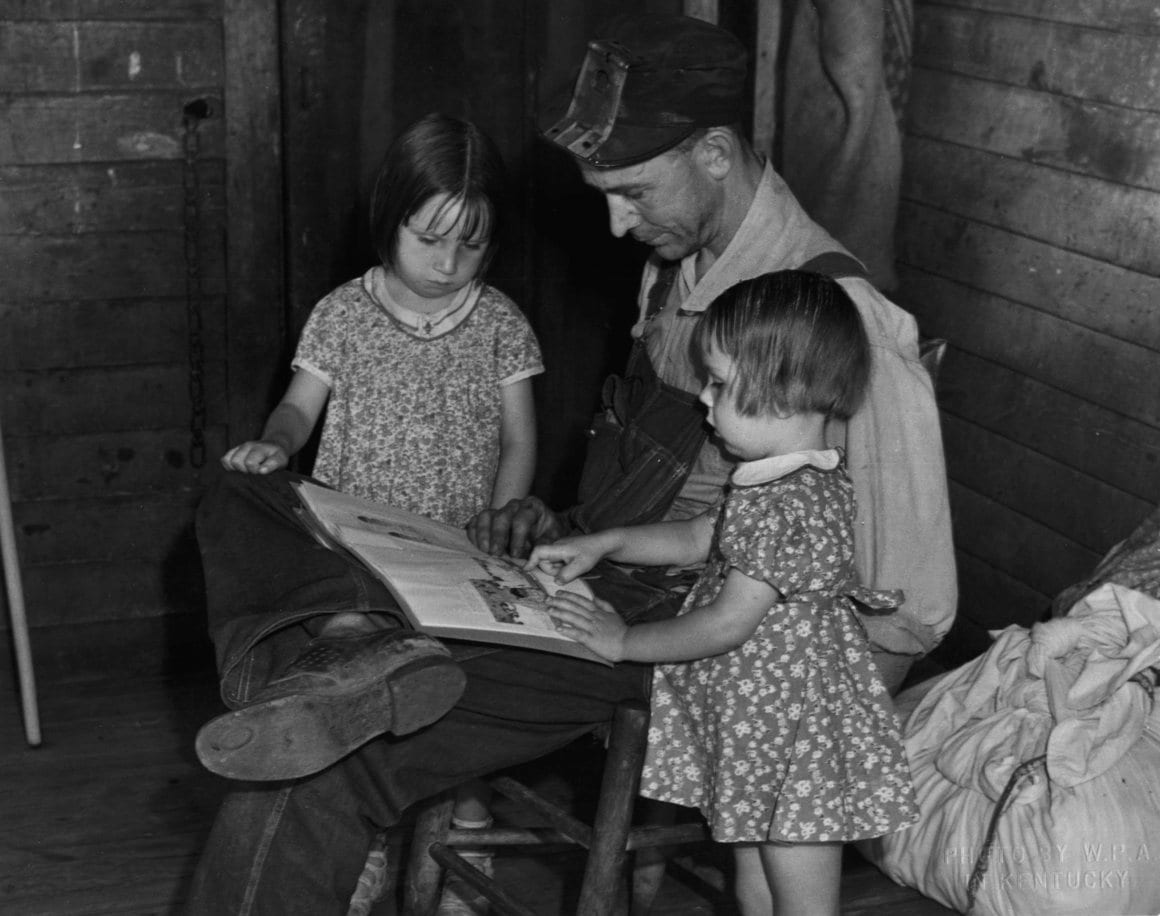 Proof that books, and libraries, make a difference. They matter, and so do the people on the other end of the transaction, no matter where they live or how well they read.

Something to remember still today, if you ask me!