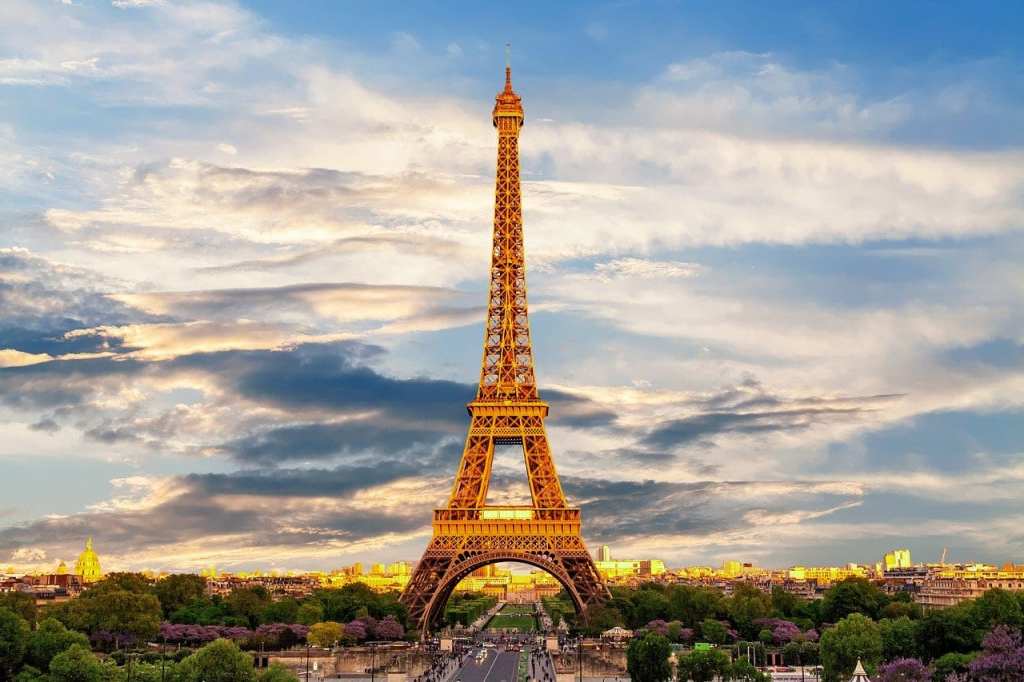 The Story Behind the Secret Apartment in the Eiffel Tower

The Eiffel Tower may be one of the most recognizable monuments in the world, but there’s more to it than meets the eye. Beyond its magnificent beauty, this popular tourist attraction holds something invisible to the naked eye: a secret apartment.

Anyone who has visited the Eiffel Tower can testify to its breathtaking views overlooking the city of Paris. And while it would be a dream come true to live at the top of the tower, the secret apartment was not constructed for livability. In fact, it was a bit of a con.

The tower was originally intended to be a temporary exhibit that would eventually be demolished in 1909. That didn’t sit well with entrepreneur Gustave Eiffel, who came up with a savvy solution to convince everyone to let his construction masterpiece remain a permanent part of Paris.

Eiffel contacted world-renowned scientists and allowed them to use the apartment as a laboratory for atmospheric measurements, astronomical observations and physics experiments. Just six years before its demolition date, Captain Gustave Ferrie utilized the tower for the French Army’s wireless telegraphy experiments that allowed the tower to broadcast signals all the way across the Atlantic Ocean to North America.

Once the tower was saved in the name of science, Eiffel had to turn down many offers to rent the secluded space. His guest list was short but did include famous scientist Thomas Edison.

The Eiffel Tower has a secret apartment hidden in its highest level. The apartment was recently opened to the public and now displays two lifesize wax figurines of Eiffel and Edison.

However, in 2016, one vacation rental company made it possible for people to actually stay inside the tower. HomeAway converted a conference space inside the tower into a two-bedroom apartment. Four lucky contest winners got to stay in the space (located 188 feet above ground) in July of that year.

Until I can afford the flight to France, I guess a croissant will just have to do.