It’s official – people who are hesitating in giving their children life-saving vaccines have grown large enough in numbers to pose a threat to the world’s health.

Vaccines not only protect the person getting them, they protect the “herd” as well, which usually contains at least some people unable to get vaccinated for an actual viable medical reason. If you’re immunocompromised in some way, you may be medically unable to get your shots, which means that you depend on everyone else getting their to protect you from measles, polio, mumps, etc.

With more and more people questioning whether or not they want to give vaccines to their children, that population-wide immunity is beginning to wane. 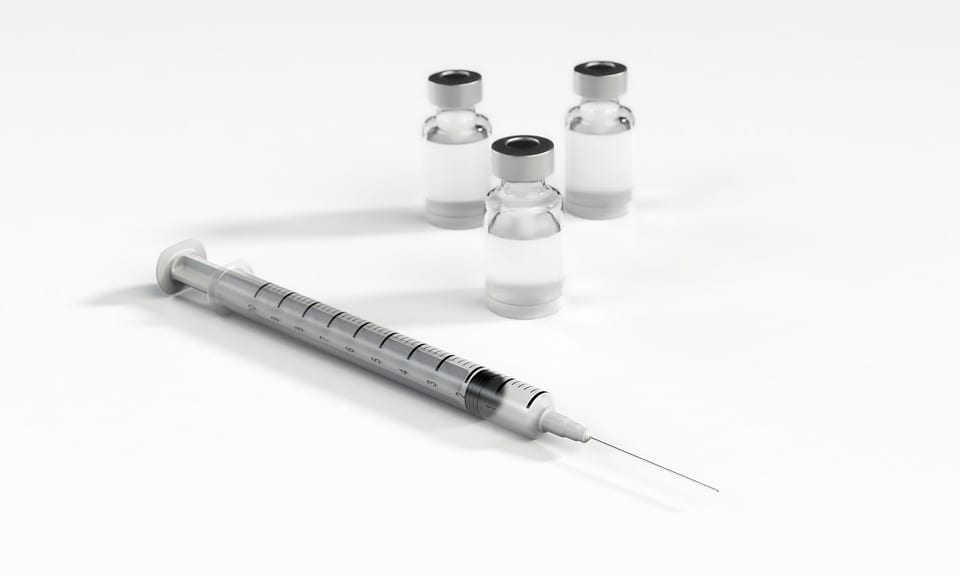 Every year, the World Health Organization releases a list of top health threats in order to help world leaders form policies and encourage reform, and in 2019, “vaccine hesitancy” made the top 10 list.

According to the WHO, vaccine hesitancy is “the reluctance or refusal to vaccinate despite the availability of vaccines”, and the trend threatens to “reverse progress made in tackling vaccine-preventable diseases.”

Many diseases, like measles, were all but eradicated in the United States before this movement bafflingly began to take hold – since 2009, the number of non-medical vaccine exemptions has risen in at least 12 states. Per the WHO, 2.6 million people globally used to die from the disease every year before the vaccine became available, and in 2018, it seemed to be making a comeback.

26 states and the District of Columbia reported 349 individual cases of measles in 2018, and the State of Washington is currently reporting an emergency due to a spate of recent cases among unvaccinated children. A study cited in the Los Angeles Times found that anti-vaxxers tend to be among the first to get sick when an outbreak occurs (such a startling finding!), and are often a “key accelerant” in spreading the disease to others.

We’re going backward in disease eradication and the use of vaccines among people lucky enough to have access to them. Hopefully the WHO drawing attention to the issue will encourage education and reconsideration around the world, so that we don’t see a re-emergence of deadly diseases that have no place in modern society.