As I have gone alone in there

And with my treasures bold,

I can keep my secret where,

And hint of riches new and old.

Begin it where warm waters halt

And take it in the canyon down,

Not far, but too far to walk.

Put in below the home of Brown.

From there it’s no place for the meek,

The end is ever drawing nigh;

There’ll be no paddle up your creek,

If you’ve been wise and found the blaze,

Look quickly down, your quest to cease,

But tarry scant with marvel gaze,

Just take the chest and go in peace.

So why is it that I must go

And leave my trove for all to seek?

The answers I already know,

So hear me all and listen good,

Your effort will be worth the cold.

If you are brave and in the wood

I give you title to the gold.

Supposedly, following the words in this poem will lead you to Forrest Fenn’s treasure, buried somewhere in the Rocky Mountains.

Who is Forrest Fenn, you ask? What sort of treasure? Is it real?

Well, read on for the answers to…some of those questions.

Forrest Fenn is a retired Air Force pilot turned “collector” (read: possible grave-robber and thief) of rare and interesting historical artifacts. He has, even by his own admission, skirted the law in acquiring the items and had plenty of mishaps and challenges along the way. 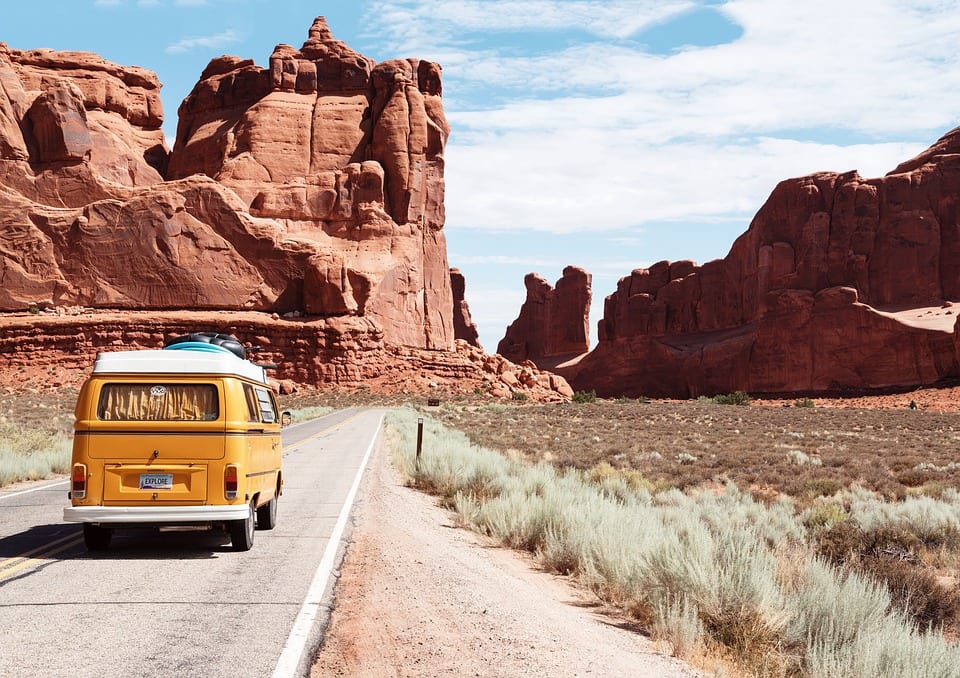 In 2010 he published a memoir detailing his adventures called The Thrill of the Chase, but given that he’s hardly a household name, it didn’t earn much attention – until it did.

One aspect of the book – a fantastical claim that the author had hidden a box that contains over a million dollars worth of artifacts and gold – has led to a growing group of mystery-chasers taking up the hunt.

The idea came to Fenn back in 1988. He was diagnosed with terminal kidney cancer and decided to shore up his legacy. He put together the chest of treasure and planned a trip to Colorado with the intention of dying beside the box…except he recovered from his kidney cancer. So he kind of put the whole thing on hold. 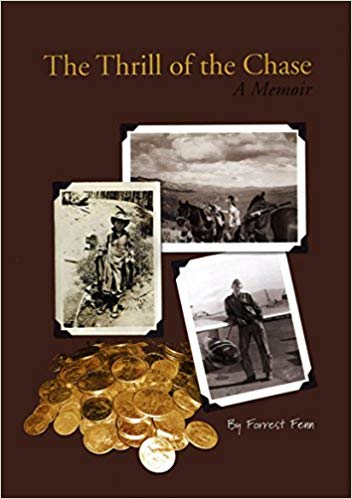 Then, when he turned 80, he figured he might as well see it through and (allegedly) left the treasure somewhere in the Rocky Mountains before publishing his mysterious poem that (allegedly) reveals its location.

The legend grew, getting national recognition on The Today Show in 2013 and making Fenn’s book a sensation. Buyers from Ecuador to Italy have read it and planned their own hunting trips to the American West in search of a treasure – there are websites dedicated to solving the clues, and several hundred people have trekked around, only to come up empty.

Actually, a few of those people never returned at all – there have been 4 confirmed deaths related to the hunt so far. The first was in 2016 when a middle-aged man went missing near Cochiti Lake in New Mexico. Since then, a 53-year-old man fell down a mountain and died, a Colorado pastor died in the Rio Grande, and a 31-year-old man drowned in the Arkansas River.

Fenn seems mildly concerned that his search has led to people’s deaths, saying that “the treasure chest is not under water, nor is it near the Rio Grande River. It is not necessary to move large rocks or climb up or down a steep precipice. Please remember that I was about 80 when I made two trips from my vehicle to where I hid the treasure.” 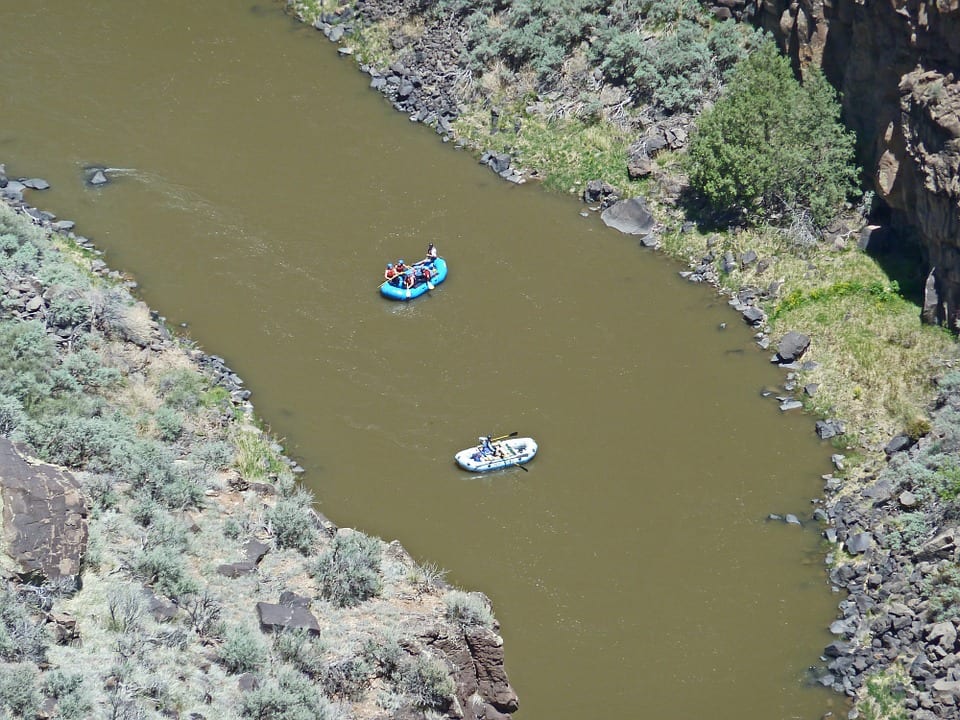 But consider this: Fenn has a reputation in the archeological world as a bit of a blow-hard, and admitted himself that his “natural instinct is to embellish just a little” so…is the treasure even real? Or could it be an elaborate hoax to win him fame (and book sales) at his advanced age?

Fenn has a lifetime habit of playing fast and loose with the law – and the truth. He has recovered items from protected areas and even robbed graves. He owns one of the most significant archaeological sites in New Mexico and refers to it as his “retreat” where he indulges in his passion.

The state of New Mexico disagrees, claiming Fenn is making a profit off the graves that exist on the ground around his property.

If you’re thinking about searching for Fenn’s treasure yourself, you might want to cozy up to his friends – he claims that a “close friend” has ben instructed to deposit his bones with the chest of goodies.

I’m honestly not sure whether that will make people want to find it more or less.