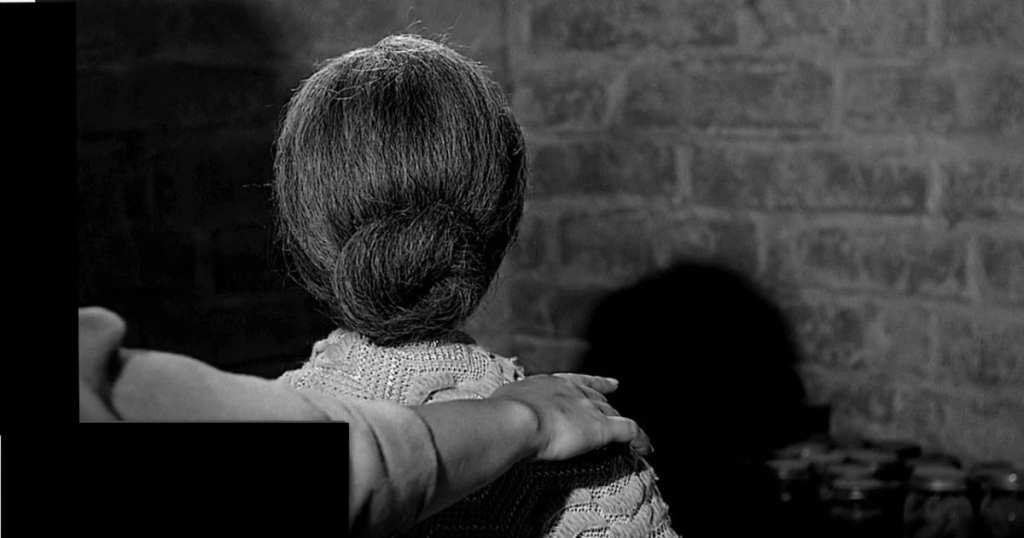 These 14 Movies Have Twists That Nobody Saw Coming

There are plenty of movies out there that plod along, giving us exactly what we expect and exactly what we’re up for that day, and there’s nothing wrong with that.

Other times, though, we’re looking for a film that will not only engage and challenge but surprise (or even shock!) us but it can be hard to find the ones that have truly great twists.

If you’re searching for one today, we’ve got you covered – we don’t think these 14 will disappoint!

“It’s one of Kevin Costner’s better movies. It has a really great cast and a what-the-actual-hell ending.” —mandya7

“This one actually has A LOT of great twists, but the best one was when it was revealed that Detective Vick was responsible for Margot’s disappearance.

It blew my mind in the theater. It’s a great film and super underrated film, and the twists in it are just perfect.” —ipurdy14

“How has this not been mentioned on either of the previous lists?!” —Ashton Melchert

“When it’s revealed that Norman Bates is also Norma Bates and he has a split personality…it’s just one of the biggest plot twists in cinematic history. It basically invented the plot twist.” —regans4ed8c0404

“The fifth Final Destination movie actually has a great twist that — when you watch it a second time — makes you really appreciate all of the details and foreshadowing leading up to the ending.” —actoranon

“When you find out that the mother had inadvertently locked her son in a hidden room and that the noises/scares during the movie were just him trying get out…it was so sad.” —novemberrayne

“When Sam Bell has a quintessentially personal encounter toward the end of his three-year stint on the moon…I couldn’t stop thinking about it.” —danny_1952

“If someone told me they knew King Candy was actually Turbo, I’d say they were lying!” —hmirza87

“There was never a more jaw-dropping ending than the main character finally getting his life together, only to be seen going up 80 floors in one of the twin towers on 9/11 and DYING. I mean WTF?!” —famousaardvark23

“When you find out that Dylan was the fifth Horseman the entire time! It’s so well-executed and I did not see it coming.” —meganrussell2907

“The ending twist in this movie is so unexpected, it is guaranteed to leave you in tears.” —alexj439d0d03e

“When the first major twist/big reveal happened, the entire theater — including myself and my dad — were collectively like, ‘What in the actual fuck?!’ It literally came out of nowhere.” —awfultortoise60

“I was so surprised when Lady Van Tassel was the one revealed to be controlling the Horseman, especially since she hadn’t been present throughout the movie.

“I saw this recently for the first time and it has a great plot twist ending. Like, HOLY S*%T.” —Sara Luna, Facebook

Adding some more movies to my watch list, y’all!

What’s your favorite twist ending? Hit us with it in the comments!