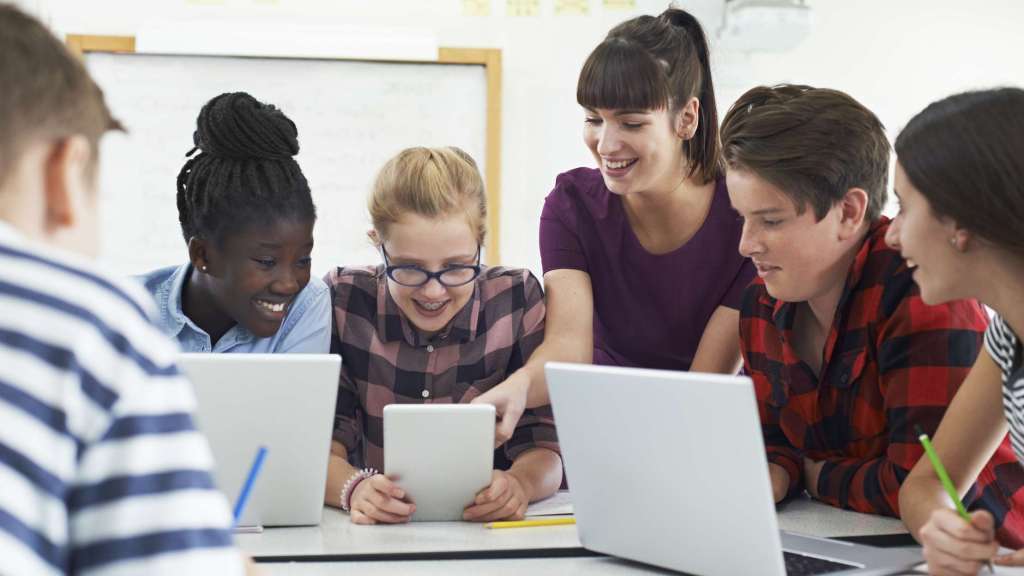 These Are the Five Countries That Pay Teachers More Than the U.S.

Increasingly over the past several years, teachers in America have been making their voices heard loud and clear about the low pay that comes with the job. Teachers have walked out on the jobs and protested in various states, with varying degrees of success.

On average, teachers in the U.S. are paid $43,557 annually. American teachers currently rank sixth in the world in teacher pay, ahead of such countries as Canada, Mexico, and Australia. 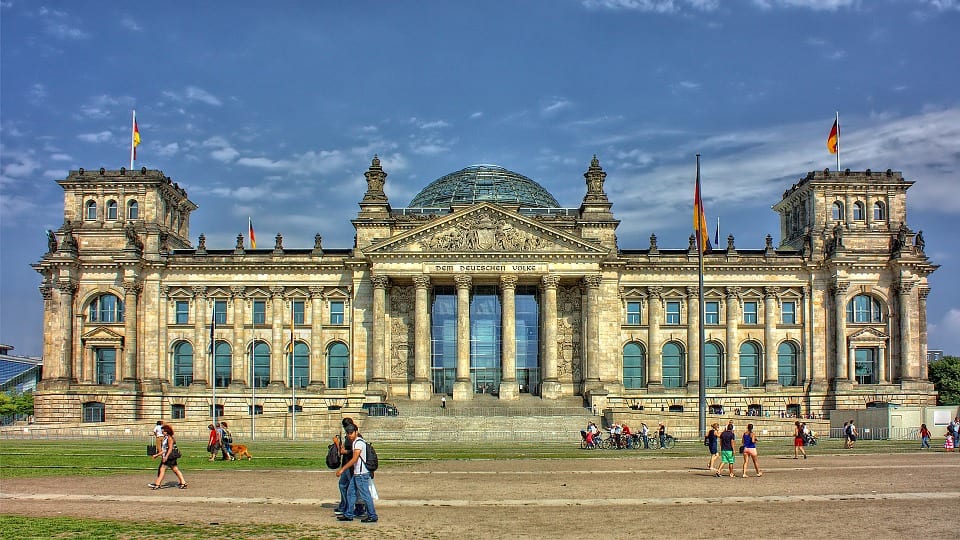 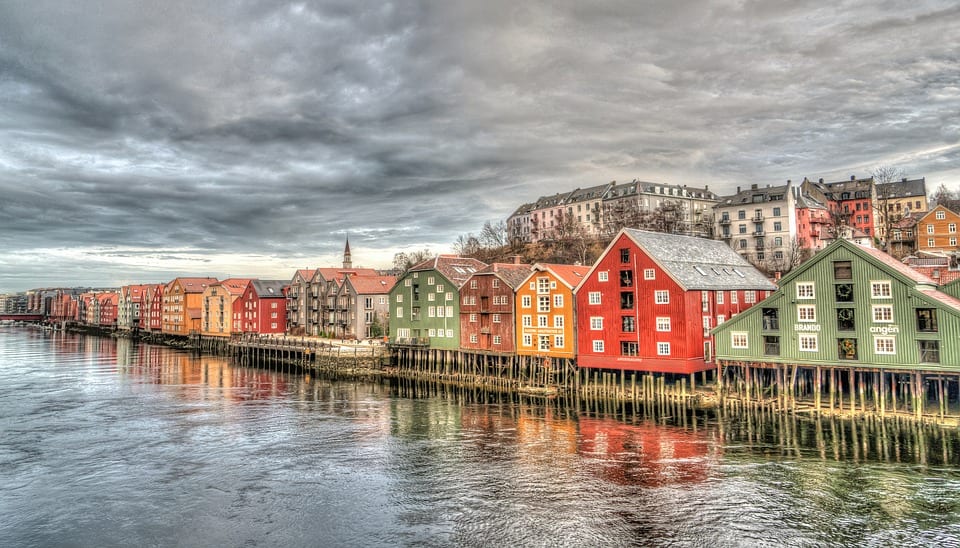 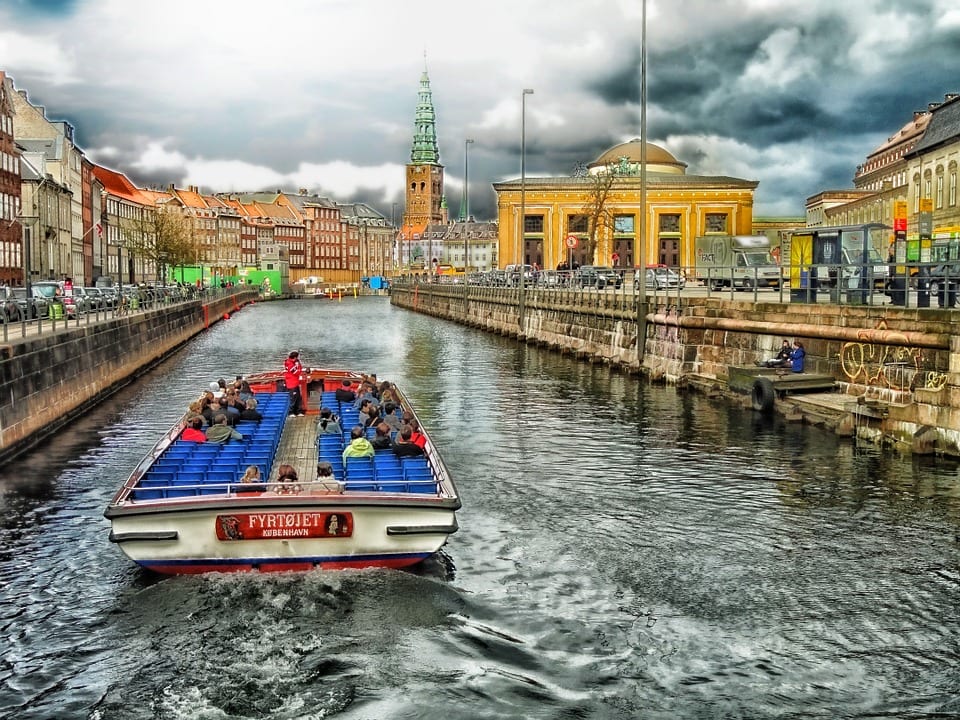 Looks like Europe is the place to be for teachers.