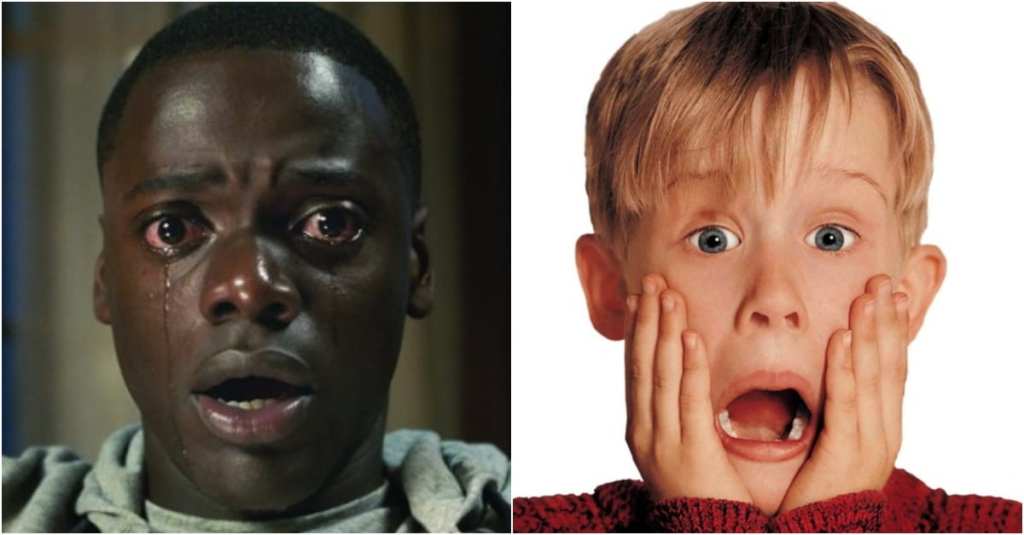 Warning: if you haven’t seen these movies yet and you plan to, you may want to wait to read this until after you view them (even though I’m guessing most of you have seen Home Alone).

Fan theories about certain films seem to capture the Internet’s attention in a major way, and these 4 movies are right up there. Even if you’ve seen these films numerous times and dissected them down to their bare bones, you’ll want to pay attention to these fan theories.

Do you agree with them? Read on and find out… 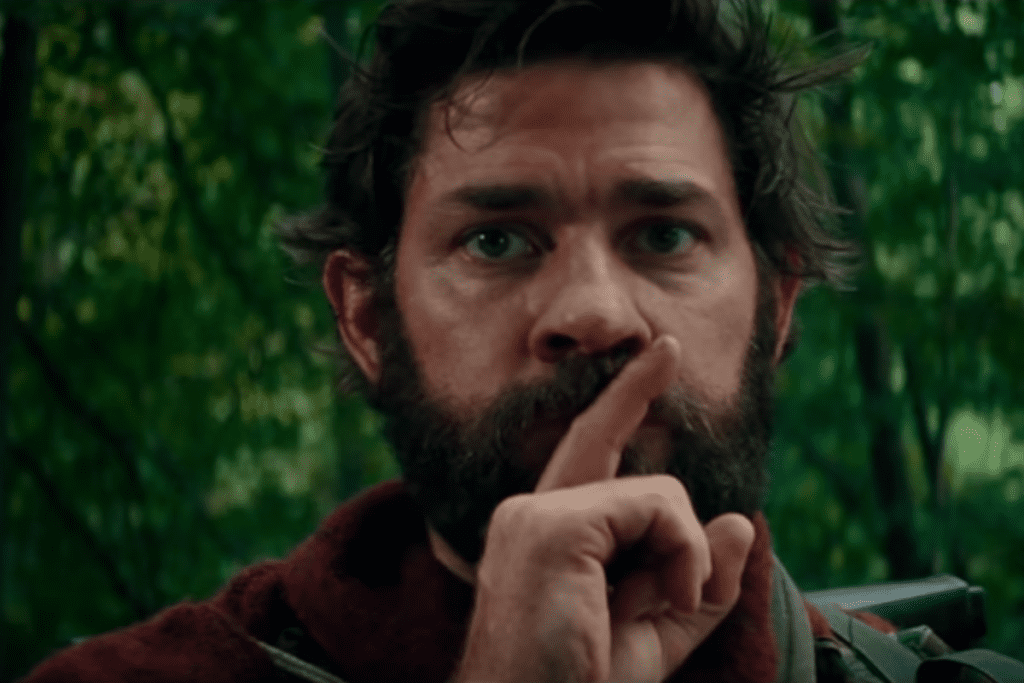 One of the best horror films of 2018 caught a lot of people off guard by how well it was executed. On the surface, it’s the story of a family struggling to (silently) survive in a post-apocalyptic world filled with terrifying creatures that attack when any sound is made.

2. The Shape of Water

Guillermo del Toro’s film that took home the Best Picture Oscar might have more lurking below the surface than viewers think. A fan theory posted on Reddit says that the character of Elisa (played by Sally Hawkins) may have been part-human part-fish like the creature she fell in love with.

The Redditor points out that Elisa was found abandoned as a baby next to a river and that she has mysterious marks on her back. Other clues that Elisa might be a little…fishy? She’s mute, she masturbates under water, and the creature healed her scars into gills that actually worked.

The fan adds that the creature was never shown to have transformative powers, only healing powers, meaning that he was able to help her form her natural gills because she was already a half-breed. Now that is one hell of a theory! 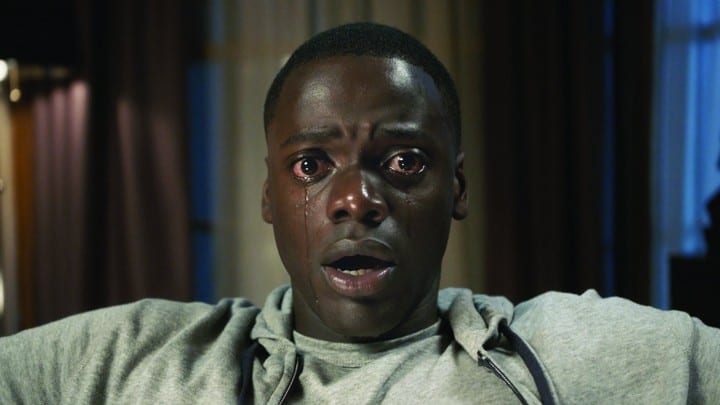 Now pay attention closely to this one, because it may sound odd at first. There are some folks out there who think Get Out, the smash hit horror movie from 2017, is a sequel to 1999’s Being John Malkovich.

But here are the facts. In Being John Malkovich, John Cusack discovers a secret portal to Malkovich’s head that allows him to take control of the actor’s body. Actress Catherine Keener plays Maxine, who ends up hooking up with Cusack’s wife (Cameron Diaz) to raise a baby that contains Cusack’s consciousness.

The fan theory that connects the two films argues that Catherine Keener’s Get Out character changed her name, moved to the suburbs, and that the baby from Being John Malkovich grew up to be the character Rose in Get Out.

In the years between the two films, Keener experimented with people’s brains to try to make a permanent transplant, and she now uses her attractive daughter Rose (her brain warped by Cusack still being stuck inside) to lure unsuspecting black folks to be vessels for older white people looking for a new mental home (and so she could make some cold hard cash). Make sense? Apparently, even Get Out director Jordan Peele loved the theory.

There’s really a whopper of a fan theory about this beloved 1990 movie? You better believe it. A very clever Reddit user out there believes that young Kevin McCallister’s father is a high-level figure in the Mafia.

When petty crooks Harry and Marv are casing the McCallister house, they talk about what a big score it will be and how the house is full of cash, fancy jewelry, electronics, and unmarked securities. But how would these two creeps know that? Nothing about the house (except its general size) or the McCallisters screams extreme wealth or prestige. And Harry and Marv only see the entryway to the house.

When Kevin the prankster tricks the thieves into thinking there’s a gangster getting blown away inside the house (remember that famous scene?), Harry says, “That makes sense.” Very curious. Only a well-connected mobster would have the guts to blow someone away in his nice suburban home.

When Harry poses as a police officer, Mr. McCallister’s first reaction is to say, “Am I in some kind of trouble, officer?” Not the normal reaction of a 9-5 suburbanite with a wife and kids. Mr. M also seems on edge during the exchange with the (fake) cop. And finally, the viewers never find out what Mr. McCallister does for a living. Hmmmm, smells like a career criminal to me…

So what do you think? Do these fan theories have your attention?